8 Epic Fantasy Book Series That Deserve to Be Discovered

Look beyond the classics for your next great read.

You’ve read Game of Thrones, Harry Potter, Lord of the Rings, Wheel of Time, and pretty much every other well-known fantasy series that comes to mind. Where do you go next? There are countless epic fantasy series out there waiting to be devoured. Discover your next read, and cancel your weekend plans: you’ll be hooked on these eight series. 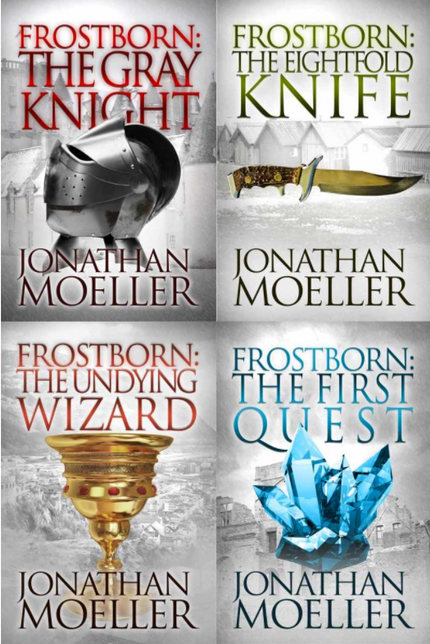 The four books in the Frostborn saga follow the adventures of Ridmark Arban, who was once a renowned knight and Swordbearer, but is now an outcast and traitor. Ridmark has been stripped of his sword and shunned by the public, but he knows that danger is coming. He’ll have to embark on a perilous quest to stop the return of the Frostborn. This bundle contains three books from the Frostborn saga, as well as a prequel. 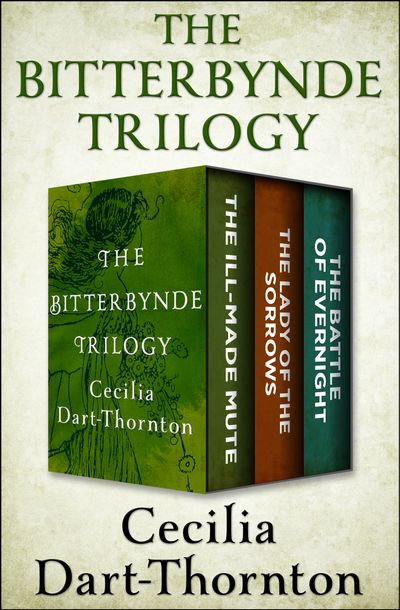 This trilogy tells an epic story based on folklore from the United Kingdom. In the first book, The Ill-Made Mute, we meet a nameless mute suffering from amnesia who longs to escape—but the dangers beyond the wall in the form of legendary creatures are quite real. What follows is a superb fantasy story, with epic world building and characters that will keep you hooked. 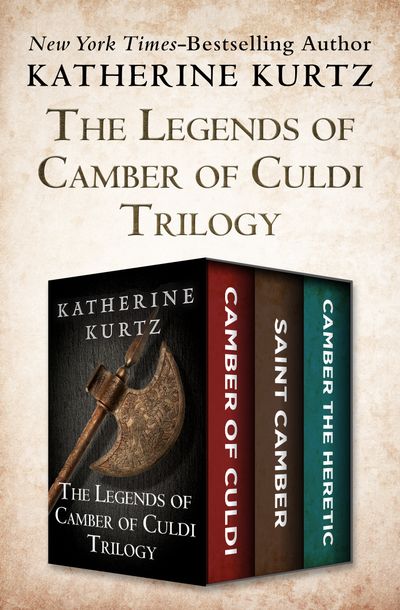 Katherine Kurtz’s epic alternate history novels tell the story of Camber of Culdi. In the kingdom of Gwynedd, Deryni nobles are some of the most respected magical people. Camber is one such noble, and when the population suffers at the hand of King Imre, Camber will work to save the people from oppression. His epic story continues in the follow-up novels Saint Camber and Camber the Heretic, as his job protecting the people is never quite finished. 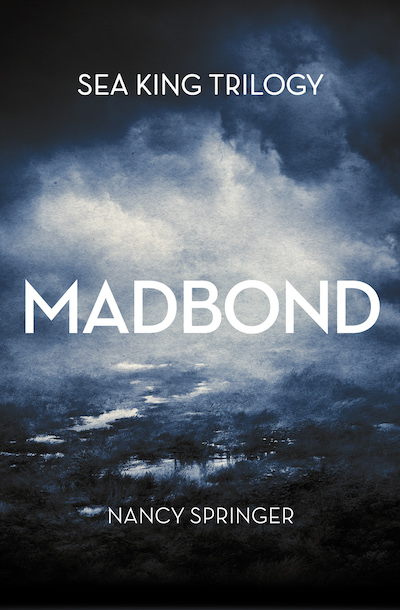 The first book in the Sea King Trilogy tells the story of a world left ravaged by the terrible Devourers. Now, only six tribes remain between the plains and the sea. King of the Seal Kindred tribe, Rad Korridun, must join forces with a mad man and accused murderer, Dannoc, in order to save their people through a powerful magic. On their journey, they encounter a darkness that might just lead them to their bitter ends. The story continues with Mindbond and Godbond in this epic series.

Want more epic fantasy? Sign up for The Portalist's newsletter and get spellbinding stories delivered straight to your inbox. 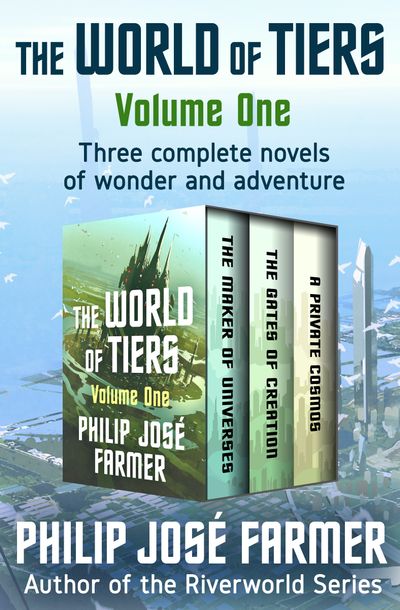 The first volume of the World of Tiers series includes three adventures by the Hugo Award-winning author, Philip José Farmer. Robert Wolff is just a typical guy trying to buy a house in Arizona when he stumbles upon a portal that takes him through space and time to the World of Tiers—a place made up of ascending levels, with the Garden of Eden nestled at the top. Fantasy creatures, unlike anything on Earth, populate the world and when Wolff’s youth is restored in a bargain, he feels like he’ll be very happy in his newfound “paradise.” But like anything seemingly perfect, there are dark forces in this new world, and Wolff and another human transported from our Earth find themselves on an epic quest up the tiers.

Robert Silverberg’s Majipoor Cycle contains three novels: Lord Valentine’s Castle, Majipoor Chronicles, and Valentine Pontifex. Part thriller, part epic fantasy quest, Lord Valentine’s Castle introduces us to a man with no memory—he calls himself Valentine and travels with a group of entertainers across Majipoor, a magical planet. He hopes to meets someone who knows him, someone who will give him a sense of who he was. But when he begins to receive messages in his dreams, he’s told he was once a king and was since turned out of his castle. Now, he has a purpose: to find his home, and reclaim what is his.

Want more epic fantasy? Sign up for The Portalist's newsletter and get spellbinding stories delivered straight to your inbox. 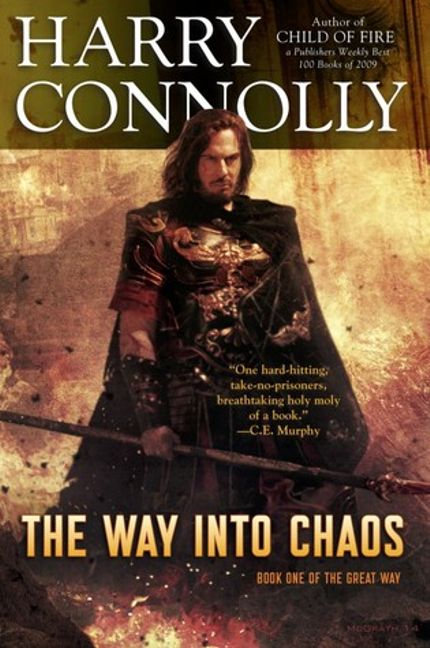 The Way Into Chaos

The city of Peradain was thought to be impenetrable…that is, until it fell to a swam of supernatural creatures with power even stronger than the magic and swordsmanship the people of the city had on their side. Chaos breaks out, as city-states attempt to conquer neighboring territories—but what they don’t realize is that these creatures are spreading, and no one is prepared for such an enemy. Humanity's only hope is the last Peradaini prince, who sets out to avenge the deaths of his parents and obtain a spell that might save the world. The story continues in books two and three, The Way Into Magic and The Way Into Darkness, respectively.

The Way Into Chaos 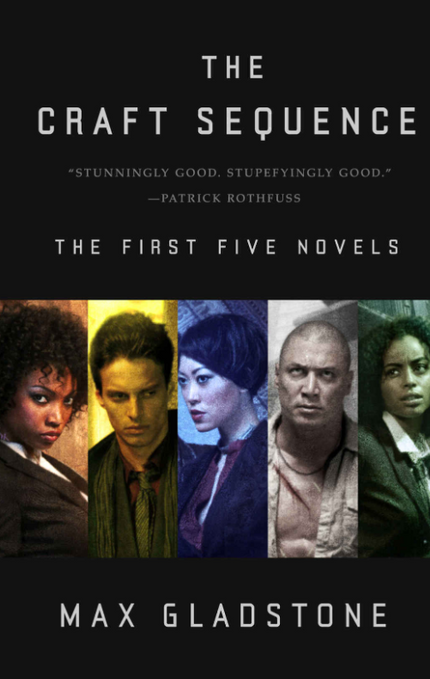 Max Gladstone’s Craft Sequence contains five fantasy novels: Three Parts Dead, Two Serpents Rise, Full Fathom Five, Last First Snow, and Four Roads Cross. The series is set in an epic fantasy world in which the peculiar is the norm. Featuring different characters, each book in the series follows these characters and their perilous quests to prevent evil from taking over. The first book in the series involves Tara, a first-year associate at an international necromantic firm, who must bring a god back to life before the city falls apart. The epic adventures continue in the next four books, which stand-alone and can be read in any order.

This post is sponsored by Jonathan Moeller. Thank you for supporting our partners, who make it possible for The Portalist to continue publishing the spellbinding stories you love.