After a childhood spent taking refuge in libraries and writing original fiction from age 12 onwards, Butler attended the 1970 Clarion Science Fiction Workshop. Her debut novel, 1976’s Patternmaster, was the first in a series that ultimately allowed her the financial security to write full-time. This was instrumental when drafting her 1979 novel Kindred, which follows a Black writer living in modern L.A who is transported back to the pre-Civil War south. Kindred was followed by her four-book Xenogenesis/Lilith’s Brood series in the 1980s.

1993 saw the release of Parable of the Sower, the first book in her Earthseed series. Its sequel, Parable of the Talents, won Butler her first Nebula Award, and in 1995 she also took home the prestigious MacArthur Foundation Fellowship.

Butler’s final novel, 2005’s Fledgling, is centered around a vampire who resembles a 10-year-old Black girl. Soon after its publication, on February 24, 2006, Butler died suddenly outside her home. But her legacy has only grown after her death.

Butler’s work has proved eerily prescient, and has influenced modern social and political movements and led to numerous adaptations. She landed on the New York Times bestseller list in 2021, and NASA has even named a Mars Rover touchdown site after the author.

Explore the fiction of Octavia E. Butler today, and come away empowered to face any challenges the future holds alongside your community.

50 of the Best Science Fiction Books Ever

How many of these best of the best have you read?

10 Octavia Butler Quotes to Live By

On what would have been her 72nd birthday, we look back at some of the brilliant author's most timeless words of wisdom.

The Binti author discusses the powerful relationship at the heart of Wild Seed, and how the TV adaptation will defy expectations.

Thirsty for a sci-fi or fantasy vampire tale? These books are sure to quench your craving.

There’s something so satisfying about absorbing an entire narrative in one sitting. That's why we love these incredible tales.

Read an excerpt from Octavia E. Butler’s sci-fi novel—soon to be an Amazon TV series from Viola Davis and Nnedi Okorafor.

A creative team including Nnedi Okorafor and Viola Davis will bring the sci-fi novel to life.

Feminism Through the Ages: 11 Powerful Sci-Fi and Fantasy Books

Spanning decades, these books show how feminism has always been relevant.

Samuel R. Delany and Others on Octavia E. Butler's Legacy

Octavia Butler passed away 13 years ago, but as these writers explain, her work is more urgent now than ever before.

Who run the galaxy? Girls!

13 Portal Fiction Books That Will Transport You

There are other worlds than these.

Truth Is Change: The Evolution of Octavia Butler's Cover Art

Octavia Butler's editor looks back at some of the worst — and best — out-of-print covers for the late author's influential books. 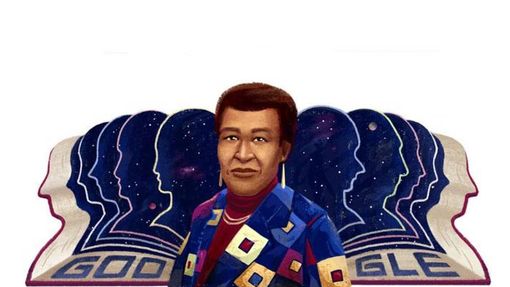 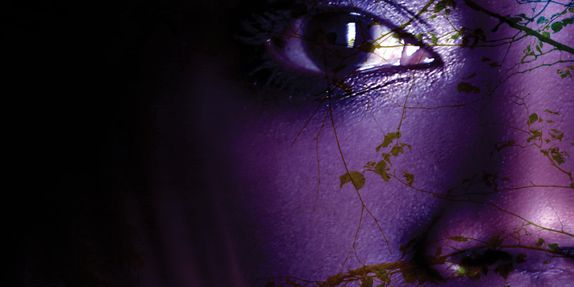 Possessing hope and a strange ability, Lauren is thrust into an unknown world with a seemingly impossible goal.

On the anniversary of her death, we look back on the extraordinary life of a remarkable writer.

The librettist, composer, and music director of the Parable of the Sower opera shares her thoughts on Octavia E. Butler's legacy and the potential of theater to activate change.

One of Octavia E. Butler's editors shares how a new opera highlights the prescience and beauty of the late author's dystopian masterpiece.

The Patterns Around Octavia Butler

Over a decade after her death, a new fan anthology reveals how Butler's work continues to connect people and communities.