A creative team including Nnedi Okorafor and Viola Davis will bring the sci-fi novel to life.

Viola Davis' production company is set to adapt Octavia E. Butler's 1980 science fiction novel Wild Seed for the small screen.  The series will be produced by Juvee Production, the Los Angeles company led by actors Viola Davis and Julius Tennon, for Amazon Prime Video. The screenplay will be written by science fiction and fantasy author Nnedi Okorafor and filmmaker Wanuri Kahiu. Kahiu, a Kenyan filmmaker, received acclaim in 2018 for her work as writer/director on Rafiki, a love story about two queer Kenyan women falling for each other despite the disapproval of their strict families.

Wild Seed was the fourth book published in Butler’s acclaimed Patternist series, but the first book in the series chronologically. The saga follows two immortals from Africa: Doro, a killer who steals the bodies of others to use them for his immortal purposes, and Anyanwu, a shapeshifting healer. The two opposed beings struggle to live together throughout generations, as Doro reshapes the world of mortals via a selective breeding program.

In a Deadline report, Okorafor and Kahiu said Wild Seed is their favorite Butler work as “it merges the mystical and the scientific seamlessly. You’re going to see shape-shifting, body-jumping, telepaths, people born with the ability to defy the laws of physics, all in the context of our past, present and future world.” Davis explained, "Octavia Butler was a visionary and we look forward to honoring the scope of her work and sharing it with the world.”

Want more Octavia Butler? Sign up to get the best in sci-fi and fantasy sent straight to your inbox.

RELATED: Samuel R. Delany and Others on Octavia Butler's Legacy

Butler was a pioneer of Afrofuturist fiction. She received many accolades and honors in her lifetime, including multiple Hugo and Nebula awards, and the first-ever MacArthur Genius Grant awarded to a sci-fi writer. But despite her acclaim, it has taken a long time for the adaptation potential of her seminal sci-fi to be recognized. Although a Butler work has yet to fully make the transition from page to screen, this isn’t the only adaptation of Butler’s work currently in development—as of 2017, director Ava DuVernay was developing a TV series based on the novel Dawn.

There's no release date set for Dawn yet, but we will be impatiently waiting. 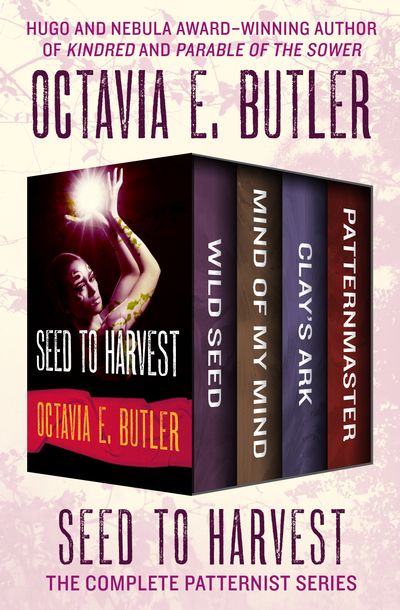 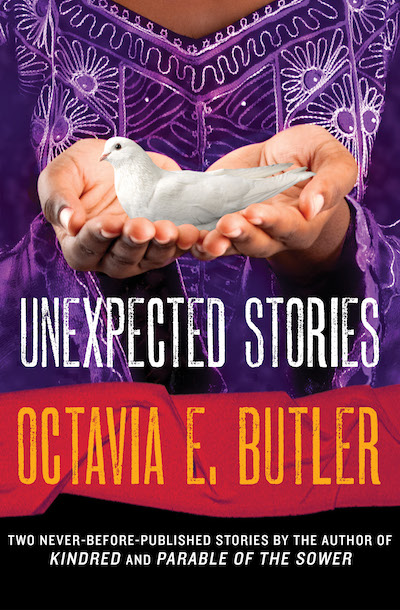 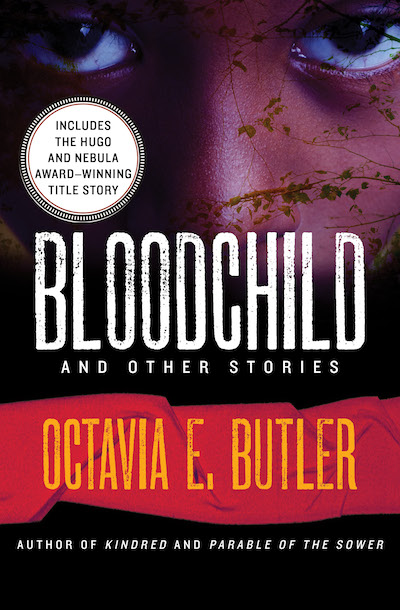