11 of the Most Important The Lord of the Rings Quotes

On Tolkien's birthday, we're looking back at the greatest words of wisdom from the classic fantasy trilogy.

Every once in a while, a book comes along that grabs our attention, right from the start. If we’re lucky, this book might be the first in a series, and if we’re even luckier, the other books in the series will inspire us just as much. The Lord of the Rings is one of these series.

J.R.R. Tolkien did more than just arrange words on a page, he created a new world in his books. From wizards to hobbits and other mythical characters in-between, The Lord of the Rings is absorbing fantasy from start to finish.

Today, we're looking back at the these best The Lord of the Rings quotes that helped make the series what it was, and still is: an enduring classic that forever changed its genre, and contains pearls of wisdom that we can apply to real life.

In Chapter 3 of Book 1, Frodo remembers Bilbo Baggins saying this to him about his journeys. He then reflects that one wrong move could send him in the opposite direction and acknowledges that Bilbo was right about the nature of adventure.

The quote is poignant because it shows how much Bilbo means to Frodo, even if Frodo was not aware of it before. Frodo is about to take a similar journey to the one Bilbo took in The Hobbit, and the commonalities do not end there. Both men embarked on their life-changing journeys on the same day, although years apart: their shared birthday.

RELATED: Lord of the Rings is Coming to the Small Screen

By heeding this Fellowship of the Ring quote, Frodo was able to make it through the various conflicts he faces throughout the series—but that’s not to say he didn’t encounter his fair share of trouble along the way.  The quote is relevant beyond the series because people too often get caught up in trivial matters and lose focus of what is really important.

The Fellowship of the Ring

One of the most eloquent characters in the books is Sam Gamgee, who says this quote to Frodo in Chapter 7 of Book 2. The pair is talking about how they do not want to leave Lothlórien—the fairest Middle-earth Elven realm—because it feels like both home and a vacation at the same time, due to the elves’ magic.

However, as much as they do not want to leave, they both know that nothing will ever get done on their mission if they do not continue it.

This quote is one of the many instances in which Sam’s wisdom and way with words keep Frodo focused on the task at hand, showing how Frodo needs Sam as much as Sam needs Frodo. Though Sam was once just Frodo's gardener, Sam’s wisdom cements their status as peers.

RELATED: Watch the First Trailer for the Tolkien Biopic

Want more Lord of the Rings? Sign up to get the best in fantasy sent straight to your inbox.

This quote from Galadriel, the Lady of the Woods, is one that sets the stage for the rest of the books in the series. At this point in the novel, Frodo and the fellowship just escaped the mines of Moria where Gandalf was killed.

After seeing the great wizard sacrifice his life for the gang, Frodo and the rest of the travelers are left shaken. While the rest of the group are asleep, Galadriel forces Frodo to look into a mirror where he sees visions of what could happen if he were to give up on his quest.

After seeing a handful of tragedies unfold, Frodo becomes frightened by his task, and even offers Galadriel the ring to complete the quest in his stead. Galadriel responds with the quote above, reminding Frodo that transporting the ring to Mount Doom is his cross to bear. She tells him that while there will be others to help him on his journey, at the end of the day he is the only person that can destroy the ring. This quote also serves as a reminder for Frodo that if he doesn’t stay on task, all of the sacrifices that have been made along the way will be all for naught.

RELATED: Journey Through Tolkien's Artwork at the Morgan Library & Museum

Frodo says this to himself in Book 2 of Chapter 10, after he realizes that he can overcome the power of the ring. Obviously, we know that Frodo did not end up continuing his journey on his own, and several pages later, Sam tries to jump in Frodo’s boat, insisting that he cannot do the journey without Sam’s company. This quote shows the steadfast loyalty that Sam has for Frodo, even when Sam is given the opportunity to return to a normal life of safety. The fact that Sam wants to continue risking his life is admirable, and Frodo’s desire to protect his friend is admirable, just the same.

This quote is so important to the series because Sam initially only went with Frodo on his journey as a punishment for eavesdropping on a conversation between Gandalf and Frodo. The sincerity in this quote shows just how far the pair have come, and it’s only the beginning of their lifelong friendship.

Faramir says this to Sam in in Chapter 5 of Book 4 after Sam compliments his bravery and tell him that he is a person of high quality. Faramir goes on to humbly say that he does not deserve such praise, as he only did what he wanted to do, and nothing else.

In a series that explores themes like desire and greed, sometimes it’s important to remember that a compliment or two from the right person is the greatest reward of all. Tolkien said that he modeled Faramir after himself more than any other character in the series, so it makes sense that the character had such poignant remarks. 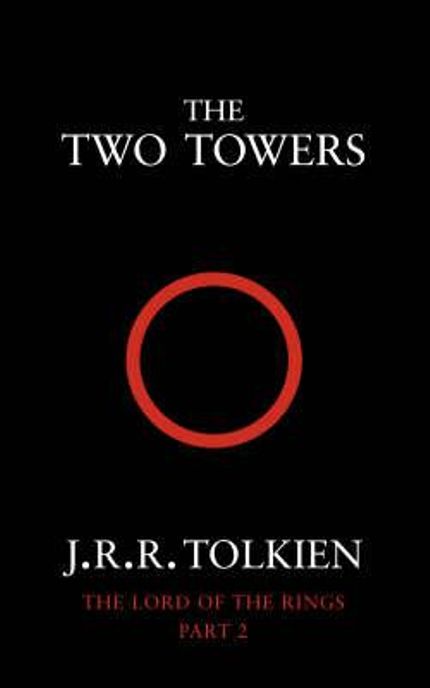 Treebeard, the oldest of the Ents from Middle-earth, says this in Chapter 4 of Book 3 after Pippin Took and Merry Brandybuck introduce themselves to him. Treebeard shows his disdain for Orcs in this scene, when he gets annoyed at the two Hobbits and accuses them of being Orc spies.

This quote shows a typical instance of a generational divide. Treebeard cannot relate to Merry and Pippin because they are much younger than him. What this quote also highlights, though, is that it is important to only say what you mean, which will make your words all the more powerful.

Sam reflects on the nature of adventures and taking risks in Chapter 8 of Book 4, after Frodo says that he does not like anything about Morgul, the place they are traveling through in this scene. In this quote, Sam is noting that adventurers struggle and must persevere, and that is why they are remembered. If it was easy, then everyone would do what Frodo and Sam are doing. He is encouraging Frodo during a time when Frodo feels hopeless, demonstrating the strength of their friendship and how integral Sam’s character is to their journey.

RELATED: A Tolkien Scholar Examines the Nature of Evil in the One Ring

The Warden of the Houses of Healing says this to Lady Eowyn in Book 6, Chapter 5 after Aragorn and his forces leave the City. Lady Eowyn is insisting that she is no longer hurt, and she just wants to know what is happening with the war. The warden tells her that there is not much going on, and iterates the point that war magnifies pain.

In a text with frequent fights and strategies, the Warden’s perspective is unique, and therefore, powerful. He encourages Lady Eowyn to heal herself before putting her life on the line again, and the quote highlights the idea that warfare will only lead to greater suffering.

The Return of the King 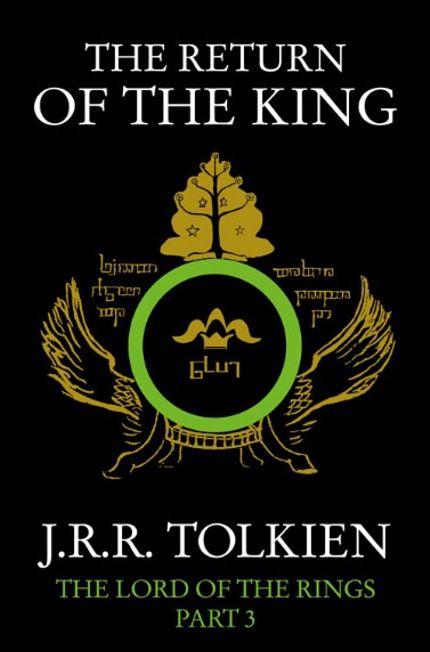 Frodo says this in the Chapter 8 of Book 6; he is telling Sam and the other hobbits not to kill Saruman the White just because he is a villain. Instead, Frodo allows Saruman to escape. He justifies this move by saying that it will not make anyone better or solve anything by killing him.

This quote is a classic example of the age-old idea that bringing someone down does not actually bring you up. Frodo is essentially saying that there is no point to fighting fire with fire, since it only makes everything worse.

You shall not pass! Sign up to get more stories from Middle-earth.

Gandalf says this to Frodo, Sam, Merry, and Pippin in the final section of the series. It is also the last thing that Gandalf ever says in the books, and as the wisest character in the text, it's a fitting final remark. The quote is said when Gandalf, Bilbo, Elrond, Frodo, and many other Elves are departing to the Undying Lands, leaving Sam to return to his family. The scene is an emotional conclusion to the journey that Frodo and Sam took together.

Readers of The Lord of the Rings took the journeys with the characters. It is sad to think that Sam–who was so devoted to Frodo–ultimately had to say goodbye to Frodo and return home on his own. Considering that Sam finally had a family, it was for the best, but we can still be sad about it. When Gandalf gives Sam and the others permission to cry, Tolkien is really giving the readers that permission too.

RELATED: New J.R.R. Tolkien Novel Due Out This Summer

This is the absolute last line in the series, and Sam says it after he returns to his wife, Rose, and his daughter, Elanor. It’s a simple quote to end such a complex series, but that is why it is so special. The quote indicates a level of calm that Sam is experiencing now that he is back with his family, a calm that he was unable to truly feel while he was traveling with Frodo. In this quote, both Sam and the reader get to achieve a sense of peace. Knowing that Sam was reunited with his family means that there is hope, and that Sam where he truly belongs.

Readers of the series are aware that Frodo would not have achieved the success he had without Sam, who was a loyal sidekick and friend. Some even claim that Sam is the true hero of the series, instead of Frodo. Ending the series with Sam’s happiness, but also with his separation from Frodo, is bittersweet but highlights how important his character was to the series.

Featured photo: The Lord of the Rings Wiki