The upcoming biopic of J.R.R. Tolkien promises to explore the rich past of one of the greatest fantasy writers ever.

Behind The Lord of the Rings and The Hobbit is an even greater legend: the story of their creator, J. R. R. Tolkien. Widely known as the father of modern fantasy, Tolkien brought new power and credibility to the genre with his books about Middle-earth. Though he died in 1973, Tolkien remains a recognizable household name thanks to his lasting legacy on literature and pop culture.

Big screen adaptations have concentrated solely on the stories that sprang from Tolkien’s creative mind, until now. The upcoming biopic Tolkien is focused on the legendary writer himself, during his most formative years. Watch the first trailer for the upcoming picture below.

Want more Tolkien? Sign up to get the best in sci-fi and fantasy sent straight to your inbox.

Orphaned by the age of 12, Tolkien showed an early affinity for reading and language, which later contributed to his penchant for worldbuilding and language creation in his books. He studied at Exeter College, Oxford, where he joined the Inklings, an informal literary discussion group, before fighting in World War I. Tolkien promises to depict these life events and more, exploring how the imaginative young man was inspired to write one of the greatest fantasy series of all time.

Tolkien will hit theaters May 10, 2019, and is directed by Dome Karukoski (Beauty and the Bastard, The Home of Dark Butterflies). It stars Nicholas Hoult (Mad Max: Fury Road, X-Men: Apocalypse) as the iconic author, and Lily Collins (Okja, To the Bone) as Tolkien's wife Edith. 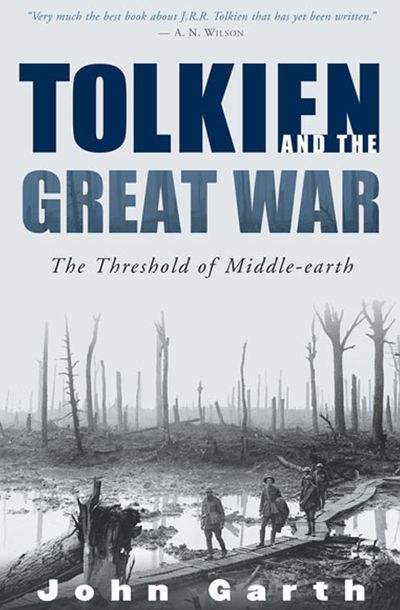 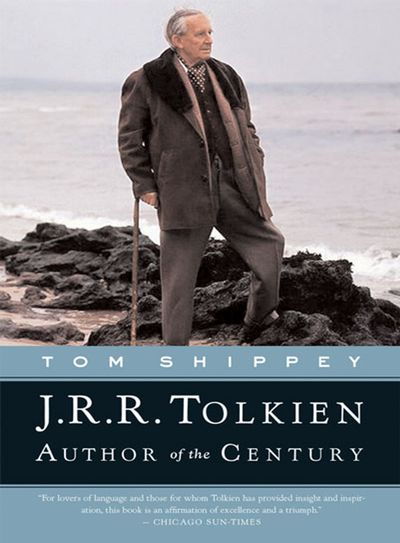 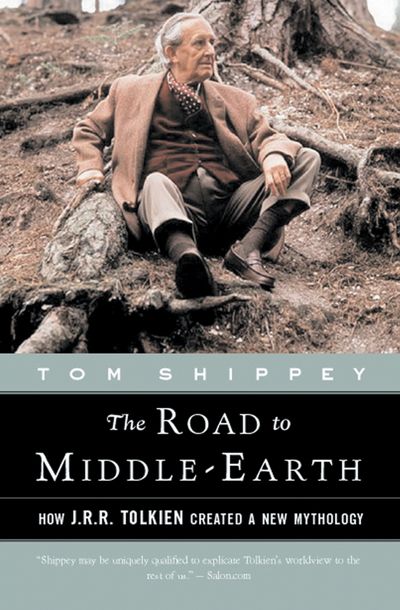 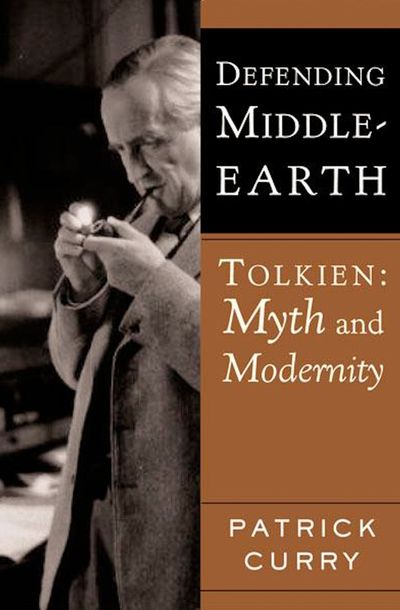