These editions are worthy of true SFF fans.

The holidays are almost here. So what should you get for the sci-fi/fantasy bookworm on your gift-giving list? Well, books, of course—but that's easier said than done.

Some of the die-hards most dear to you may read at a voracious pace and snap up the latest sci-fi and fantasy books almost as soon as they hit the shelves. Giving books to a reader like that is tough, because there's always a chance that they've already read the book you're sharing with them.

Shopping for collector's edition books makes it a whole lot easier to find something that you know the reader in your life will love. Collector's editions recognize that books are for reading, but also for re-reading, treasuring, collecting, and showing off.

Sold? Then let's take a look at a few of our very favorite collectible books to gift sci-fi and fantasy devotees.

Part of what makes collectibles valuable is their scarcity. With a book like Mary Shelley's Frankenstein, though, scarcity isn't usually an issue. This classic has been published in countless editions, and it's even available for free online.

The idea behind the 100-Copy Collector's Edition is to create something rare out of something common. Is that a little artificial? Sure, but so is Frankenstein's monster himself. 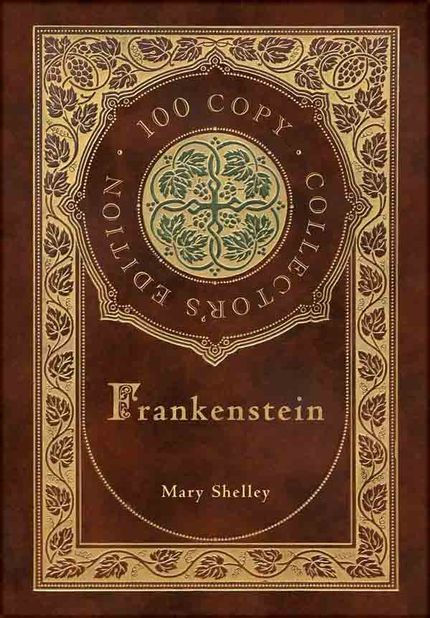 This beautiful edition of Unfinished Tales is a perfect fit for die-hard fans of J.R.R. Tolkien’s work.

Collector's editions of Tolkien’s Lord of the Rings are everywhere, but there's a good chance that even the biggest Tolkien fan on your gift list could still use a fancy edition of this collection, which is lesser known among the general public, but no less loved by die-hards than Tolkien’s famous trilogy.

RELATED: 11 of the Most Important The Lord of the Rings Quotes 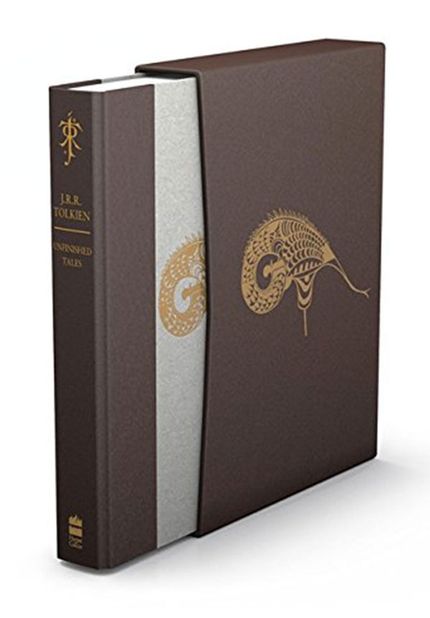 The War of the Worlds & Other Tales - Flame Tree Collector's Editions

When it comes to affordable and appealing collector’s editions of classic books, Flame Tree is among the best in the business.

The covers of the Flame Tree editions are colorful and daring, but they're no less elegant than the stuffiest of leather-bound classics.

You can get just about any sci-fi classic from this collection, but the cover of this H.G. Wells edition is our personal favorite of the bunch. 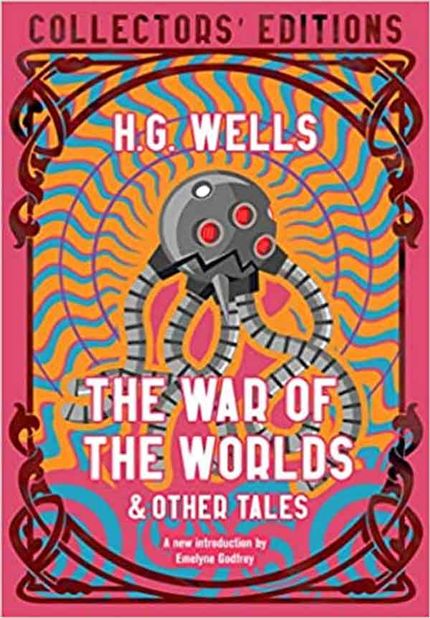 H.P. Lovecraft was so influential in the horror genre that there's now an entire subgenre—Lovecraftian horror—named for him.

His work is as extensive as it is influential, so true fans have a lot of reading to do. They can do it in luxury and elegance if they have this impressive and hefty set of six jam-packed volumes. 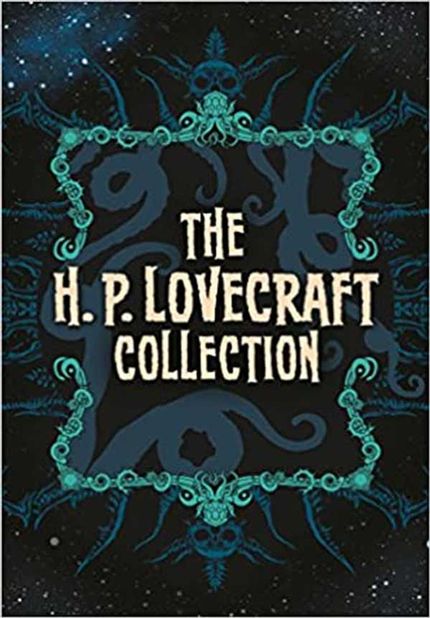 Superman: A Celebration of 75 Years

Superhero stories are arguably the most popular form of sci-fi in the world right now, and Superman is the one who started it all.

DC's collectible hardcover volume Superman: A Celebration of 75 Years is the greatest single-volume Superman collection ever put together. It features essential stories from each era in the Man of Tomorrow's history, and also includes helpful introductions.

This anthology will help fans old and new track the evolution of the comic books world's most iconic hero. Take it from a Superman super-fan: This is a must-have. 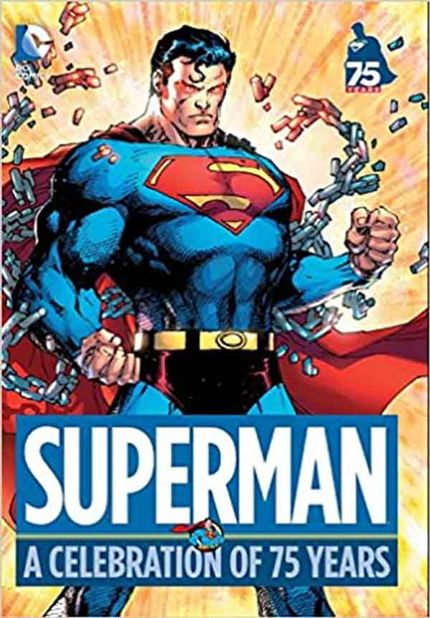 Outlander is one of those fantasy epics that has broken out of genre obscurity and into mainstream success.

If you know a big fan of Gabaldon's work—or a big fan of Starz's small-screen adaptation—then you should consider gifting your Sassenach an anniversary edition of the original novel. 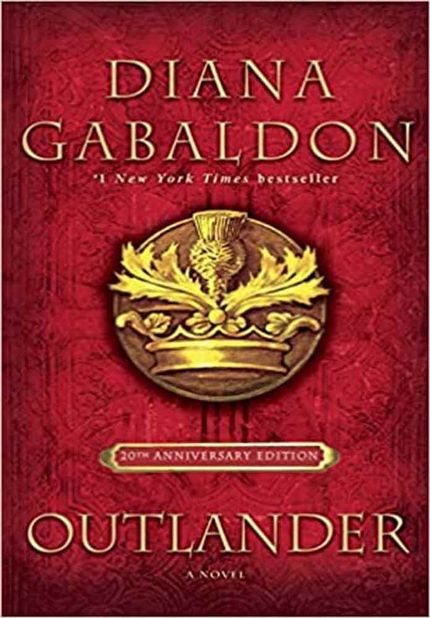 Collector's editions can be beautiful, but they can also be pricey. That's why we love the Barnes & Noble Collectible Editions. Barnes & Noble's ever-growing collectible imprint offers display-worthy books at 25 bucks a pop.

Early on, Barnes & Noble focused on public domain classics, but these days they're releasing spruced-up versions of more modern works, too.

This volume by Douglas Adams includes all five novels in his Hitchhiker’s Guide to the Galaxy series. If that series isn't your recipient’s cup on tea, no problem: Barnes & Noble has fantastic editions of plenty of other sci-fi and fantasy classics, including Stephen King's The Stand and Frank Herbert's Dune. 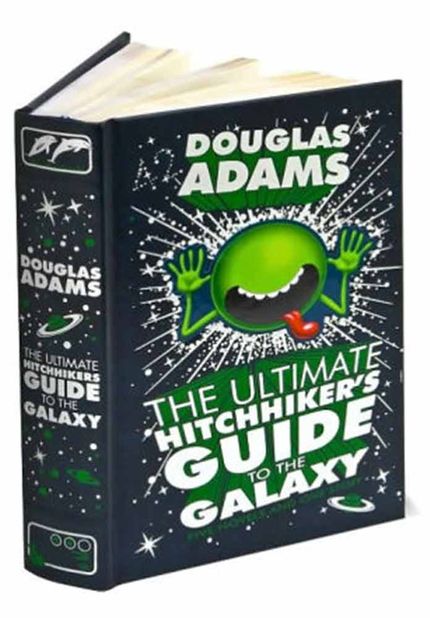 A Game of Thrones: The Illustrated Edition

Some collector's editions just add a nice-looking cover to a book and call it a day. Not so with illustrated editions, which add to old favorites with compelling visuals. Like the Harry Potter books before it, George R.R. Martin's A Game of Thrones has gotten the illustrated-edition treatment.

RELATED: 10 Books to Read Based on Your Favorite Game of Thrones Characters 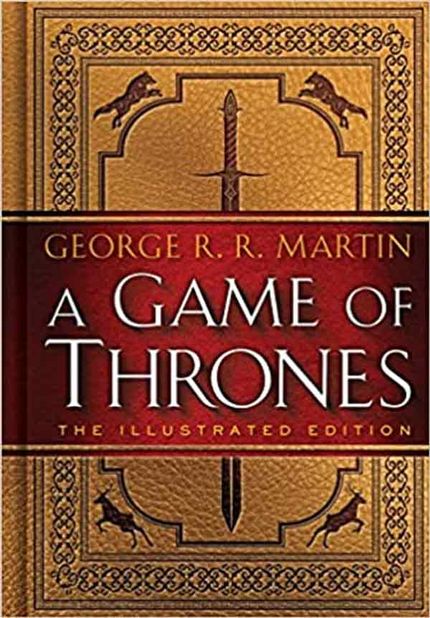