Worldcon 76: The History, the Controversy, and Guest of Honor Chelsea Quinn Yarbro

The annual con will be held in San Jose from August 16-20.

Worldcon, also known as the World Science Fiction Convention, has been held every year since 1939—with the exception of 1942-1945, during World War II. In addition to the presentation of the Hugo Awards, there are always Guests of Honor. Over the years, several famous sci-fi and fantasy authors have been bestowed with the honor—including Poul Anderson, Brian W. Aldiss, Greg Bear, Arthur C. Clarke, Samuel R. Delany, Neil Gaiman, Ellen Datlow, Andre Norton, and more.

Worldcon will take place this year in San Jose between August 16-20. This year’s attendees will also include Guests of Honor—authors Chelsea Quinn Yarbro and Spider Robinson, artist John Picacio, musician Frank Hayes, and fans Pierre and Sandy Pettinger. Worldcon Guests of Honor are usually selected to honor a lifetime contribution to their field.

Honored artist John Picacio has designed many notable sci-fi covers, including the 2002 cover for Dangerous Visions: 35th Anniversary Edition, edited by Harlan Ellison, and the 2004 cover for Gateway, by Frederik Pohl. Musician Frank Hayes is well-known in the filk music genre, which is typically folk music with a sci-fi or fantasy theme. Fan Guests of Honor Pierre and Sandy Pettinger have attended conventions since 1981 and are also costume judges. Honored author Spider Robinson is known for his short story collections, and is the author of the Hugo Award-winning novella, “By Any Other Name.” 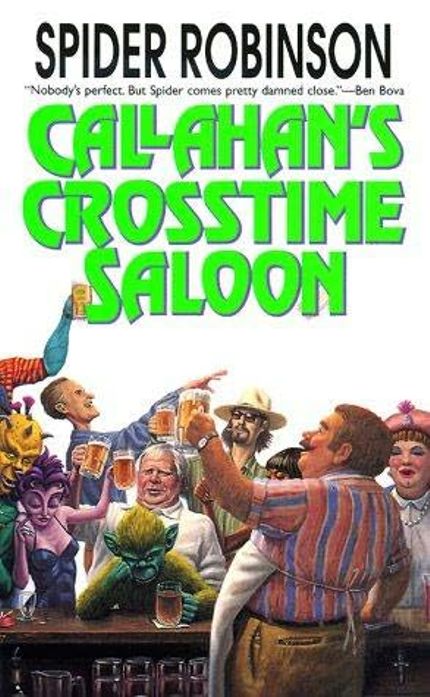 Chelsea Quinn Yarbro is best known for her Saint-Germain Cycle novels, which combine historical fiction with romance, fantasy, and horror to follow the story of vampire Count Saint-Germain. Over her 45 years of writing, Yarbro has spanned genres and penned works that have earned her several accolades. Yarbro was named a Grand Master at the World Horror Convention in 2003 and a “Living Legend” by the International Horror Guild in 2005. She also received the World Fantasy Award for Lifetime Achievement in 2014 and the Bram Stoker Lifetime Achievement Award in 2009. 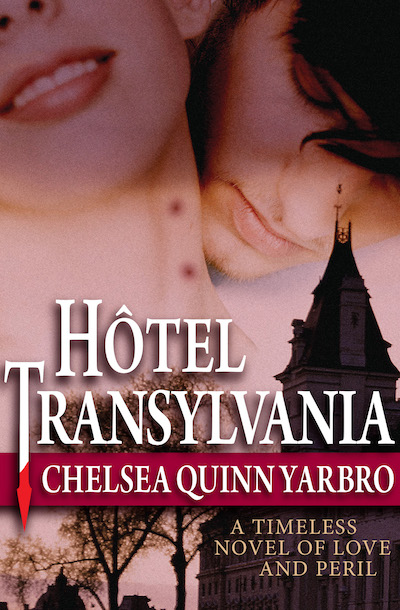 Not for the first time, Worldcon became the center of controversy this year. The convention came under fire after misgendering Hugo finalist Bogi Takác and rejecting panels that would have featured people of color—among other issues. Because of this, Worldcon announced in July that they were “starting over” with the program, apologizing to the nominees and attendees.

Worldcon, and specifically the Hugo Awards, has been somewhat controversial over the past few years. In 2015, two groups—the “Sad Puppies” and “Rabid Puppies” — sought to dominate the nominee block by putting forth “suggested nominees.” Their nominees were mostly male and white, in response to the more diverse authors (which included women and people of color) on the ballot in recent years. The controversy caused many awards to go without winners in 2015 and 2016, leading the Hugo organizers to create a new set of rules around nominations.

Want more sci-fi? Sign up for The Portalist's newsletter and get stellar stories delivered straight to your inbox.

Bookending the Retrospective Awards are the 2018 Hugo Awards, which will be held on the evening of August 19—the final night of the convention—and hosted by John Picacio. This year’s finalists include Hugo veterans like Brandon Sanderson (nominated for The Stormlight Archive series) and Kim Stanley Robinson (nominated for New York 2140).

Newcomers nominated for the John W. Campbell Award for Best New Writer — which isn't part of the Hugos, but is presented at the same time — include Jeannette Ng, Rivers Solomon, and Rebecca Roanhorse (Roanhorse is also nominated for the Hugo for Best Short Story). The complete list of nominees can be viewed here.

Excited for the Hugos? Check back here Monday to see who took home the awards!