The Results Are In: 2017 Hugo Award Winners

Women swept almost every category at the ceremony held during Worldcon 75.

On Friday, August 11, the winners of the 2017 Hugo Awards were announced at a ceremony that took place during Worldcon 75 in Helsinki, Finland. The Hugo Awards have been presented every year since 1953 and honor achievements in science fiction and fantasy from the previous year. Notably, female authors took home almost all the major awards—a stark difference from 2015. For that year's awards, a group called the "Sad Puppies" controversially pushed their own nominees onto the ballot.

Taking home the top prize for Best Novel is N.K. Jemisin and her book The Obelisk Gate. This is Jemisin's second Hugo Award. The author took home the award for Best Novel in 2016 for her bestselling book The Fifth Season—making her the first black writer to win an award in that category.

Check out the rest of the this year's winners below!

Winner: Every Heart a Doorway, by Seanan McGuire

Every Heart a Doorway 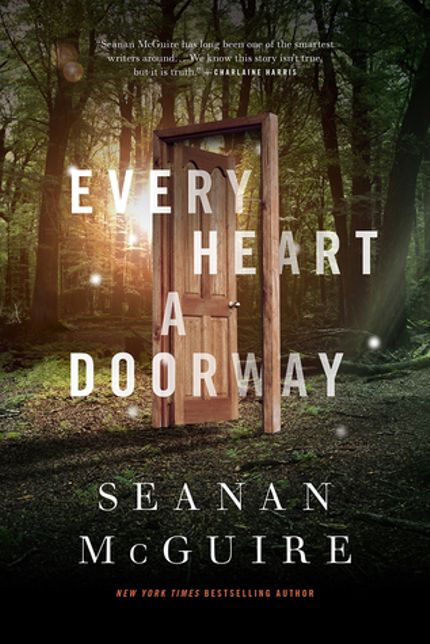 By Dominik Parisien and Navah Wolfe 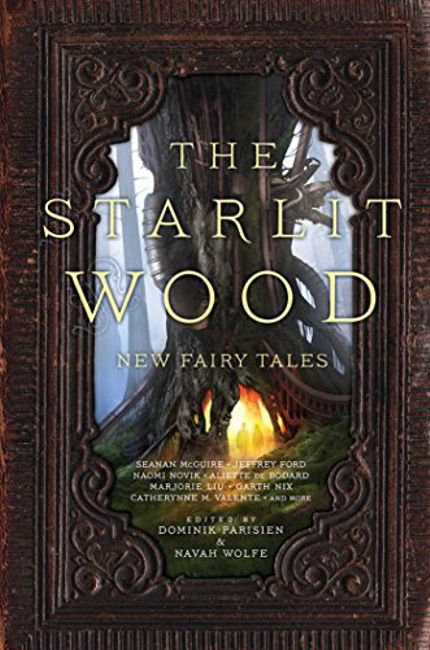 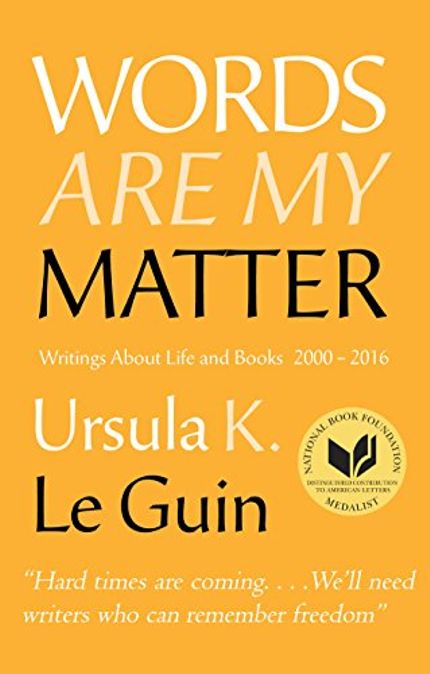 By Marjorie Liu and Sana Takeda 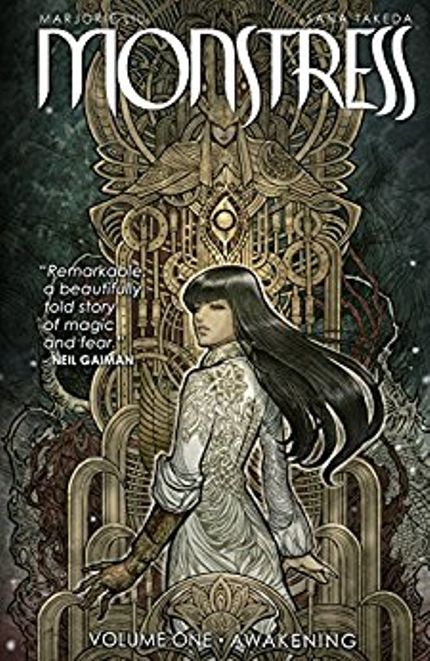 Winner: Arrival, screenplay by Eric Heisserer based on a short story by Ted Chiang, directed by Denis Villeneuve

Want more sci-fi and fantasy awards? Sign up for The Portalist's newsletter and get stellar stories delivered straight to your inbox. 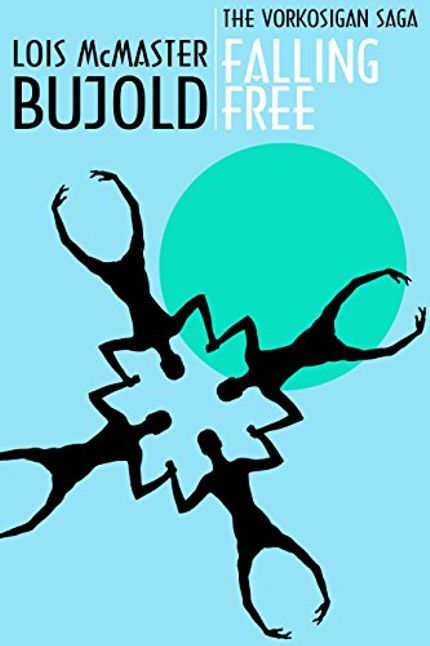 Note: This award is not a Hugo Award, but presented alongside the Hugos.

Want more sci-fi and fantasy awards? Sign up for The Portalist's newsletter and get stellar stories delivered straight to your inbox.