See the Eerie First Trailer for Adaptation of The Terror

Dan Simmons' story of Arctic carnage is finally getting the series it deserves.

Based on the real-life disappearance of the Captain Sir John Franklin mission in 1845, Simmons' critically acclaimed book imagines what might have befallen the men of the HMS Erebus and HMS Terror during their doomed quest for the Northwest passage. Although brief, the trailer captures the atmosphere of claustrophobic mystery that makes Simmons' epic about ice-locked, desperate crews stalked by a mysterious creature so unmissable.

RELATED: 5 of the Most Elaborate Alternate History Books

If the series holds true to the novel, it will likely appeal to history buffs as well as fans of horror and fantasy. Simmons' richly detailed book relies heavily on meticulous research about the real-life members of the Franklin expedition. But where history has no answers—what happened to the 129 members of the expedition after Terror and Erebus were entombed in ice?—vivid, chilling fantasy takes over.

AMC's The Terror is executive produced by Ridley Scott. It stars Jared Harris as Terror's alcoholic Captain Sir Francis Crozier; Tobias Menzies as Erebus' Captain James Fitzjames; and Ciarán Hinds as Sir John Franklin himself. The series is set to premiere March 26th 2018, which leaves plenty of time to re-read the book. 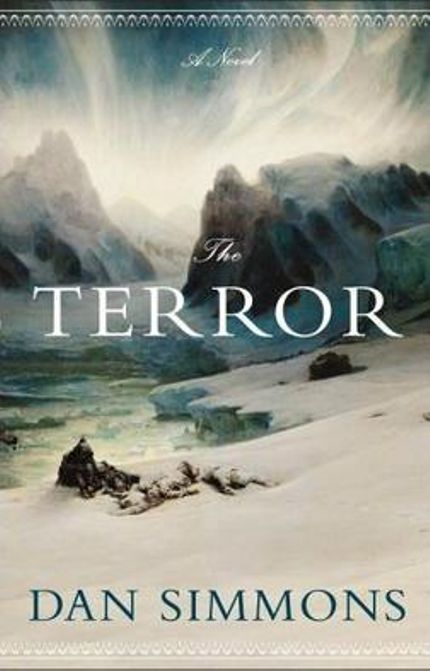 Dan Simmons is known for The Terror, but his name is often associated with his Hyperion Cantos series, the first book of which won the Hugo and Locus Award in 1990. After working in elementary education until 1989, Simmons often marries his love of English, history, and horror in his books. He's been praised by Stephen King, and many of Simmons' novels pull real-life authors into his work. For instance, John Keats makes an appearance in The Fall of Hyperion as one of the main characters. With such unique premises, here's hoping that after The Terror, we'll see more work by Simmons on the big and small screen. If you're looking for more great fiction by Dan Simmons, check out these reads. 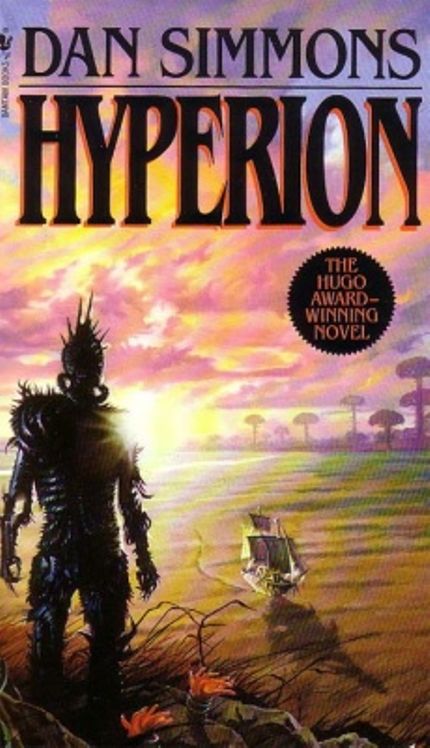 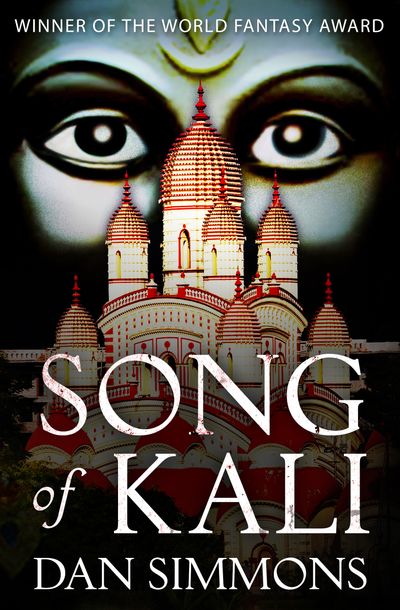 Want more great fantasy? Sign up for The Portalist's newsletter, and get the best in sci-fi and fantasy delivered straight to your inbox.

Featured still from "The Terror via AMC