Hungry to experiment with a new series or author? Apple Books, formerly known as iBooks, is the perfect way to discover your new sci-fi obsession, at little or no cost. Apple Books has tons of free or discount books available to download today. Just download these interstellar epics to your iPhone or preferred Apple device, and enjoy a journey through time and space. Start reading today with our recommendations for the best free and discount sci-fi reads available on Apple Books. 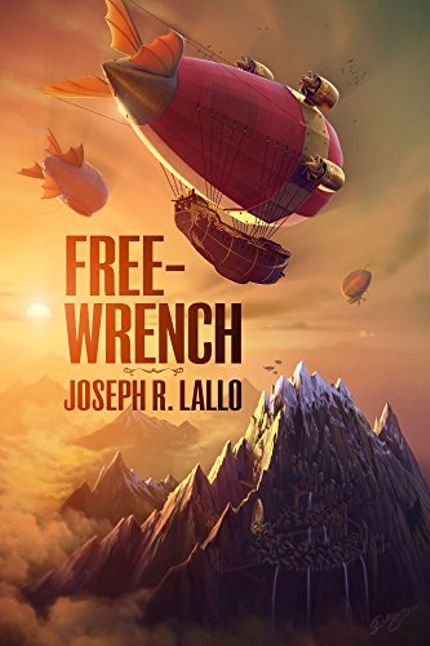 The Calderan islands are a relative paradise in a world gone mad. After the mainland was destroyed by a calamity that created a toxic atmosphere called fug, mainland residents took to the skies in airships in order to survive. But Caldera's environment remains habitable, and its people have thrown all their energy into exploring the arts. Nita is an outsider in her Calderan family because she's more interested in engineering than creative pursuits. In order to save the life of her sick mother, Nita will have to further anger her family by running away with the crew of a mainland airship,The Wind Breaker, in search of medicine. This departure will take her on a wild ride through an unrecognizable steampunk world of strange technology. The first book in the five-book Free-Wrench series, this delightful title will whisk you away alongside Nita.

Want more out-of-this-world stories? Sign up to get the best in sci-fi sent straight to your inbox. 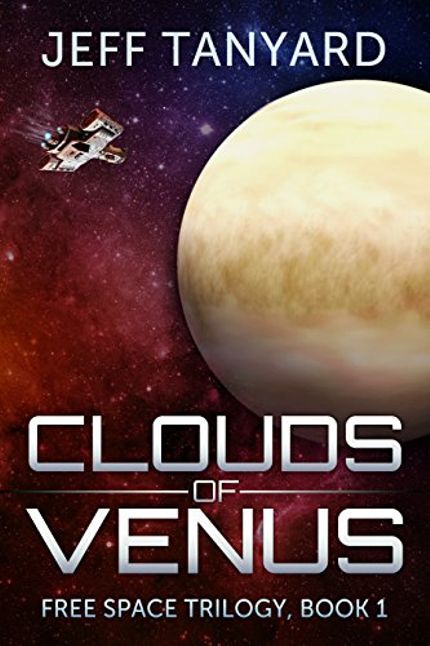 Dale Kinmont is a lucky young man—as lucky as one can be in post-catastrophe America. He lives in a protected city, has been able to attend college, and expects he’ll find work in his family’s company after graduation. But then he’s framed for murder. Dale is sent to a prison camp on Venus, but along the way winds up in the turbulent floating city of Hesperus, which is poised on the brink of civil war. Dale must do everything he can to get off Hesperus alive—but escape might mean a brutal death on Venus instead. Book one in the Free Space trilogy, Clouds of Venus will terrify and transport you. 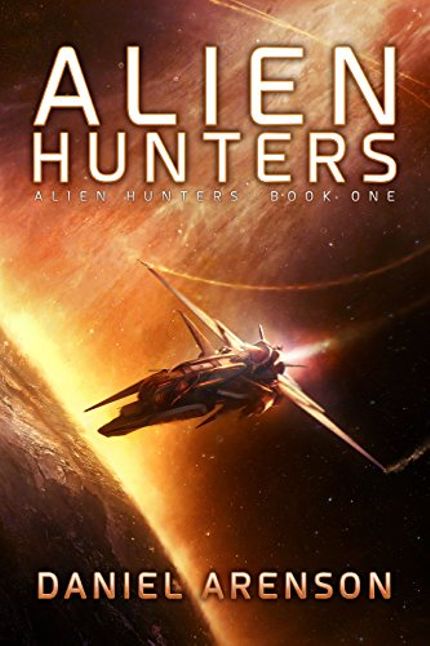 ‘Alien Hunters’ might sound like an impressive job title, but Riff and his gang of extraterrestrial exterminators are nothing more than glorified pest-killers. When a race of truly terrifying aliens called the skelkrins turn their attention towards Earth, this scruffy band of ne'er-do-wells will have to truly put their courage to the sticking place. Fans of Firefly and Star Wars will love this story of space-cowpokes facing a foe for which they are entirely unprepared.

Book one in the Her Instruments trilogy introduces readers to Reese Edding, a merchant in the Pelted universe who's barely keeping her dilapidated ship together. When a powerful figure from Reese's past approaches her to collect a long-owed favor, the timing couldn’t be worse. Forced to repay the debt she owes, Reese is sent to collect a space-elf prince held captive by slavers. This surprising and delightful space opera will appeal to fans of Star Wars or Becky Chambers' Wayfarers series.

At $5.99, Red Rising is a little more expensive than many of the other titles on this list, but it's still a good deal on the first book in a great series. In the universe of the Red Rising trilogy, the inhabitants of Mars are organized via a color-coded caste system. A member of the subterranean Reds, Darrow has always been told that his caste is doing the honorable work of making Mars habitable for future generations. But when the Reds learn they’ve been fooled by the elite caste living on Mars’ inhabited and already-lush surface, Darrow takes the ultimate risk and disguises himself as a member of the Gold caste in an attempt to bring down the deceitful upper echelons of Martian society.

Want more great books? Sign up to get the best in sci-fi sent straight to your inbox. 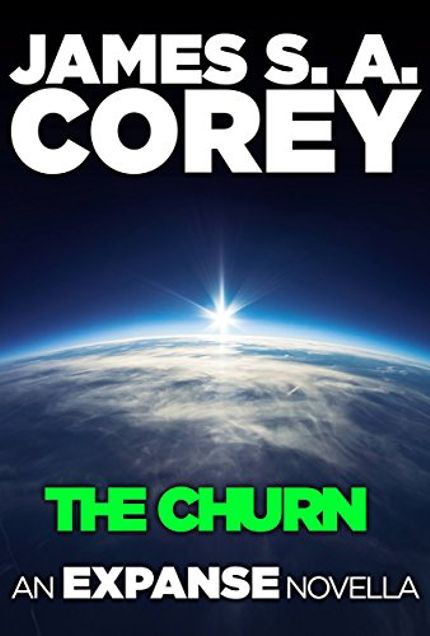 This prequel novel to The Expanse series, written by authors Daniel Abramson and Ty Franck under the pen name of James S.A. Corey, is set in the dark world of future Baltimore. The story follows pre-Rocinante Amos—known at this time as Timmy—during his past on Earth. Set entirely on Earth, The Churn explores the organized crime circuits and black market that are the cornerstone of life in the city. Although brief, this story will appeal to established fans of The Expanse books or show, offering insight into how the series’ characters evolved into the people they are in the full-length novels. For Expanse newcomers, The Churn is a great introduction to the political tensions and worldbuilding of the full books.

RELATED: The Best Science Fiction Audiobooks to Download on Your iPhone Today

The first volume in this funny, smart sci-fi comics series is absolutely worth checking out, even for readers who aren't typically comic fans. Writer Kelly Sue DeConnick and artist Valentine De Landro introduce a world where women who are deemed 'non-compliant'—too mouthy, too fat, too smart, too sexual, too anything—are sent to an off-planet prison. The creators list RoboCop and Margaret Atwood's The Handmaid's Tale as two of their primary influences, and that shows in the series' ability to marry sheer sci-fi fun with political commentary.