Sail away to strange new lands — at an affordable price.

One of the greatest things about being a fantasy reader in our modern era is that it's easier than ever to always have a great read on hand. And now, Apple Books — formerly known as iBooks — has made classic fantasy and brand-new releases even more accessible. From steampunk, to sword and sorcery, to swoon-worthy paranormal romances, there's an incredible fantasy in your favorite genre available to download from Apple Books today.

The best part: many fantasies are available on Apple Books at a discount price, or entirely for free. Just download one of these free or discount Apple Books to your preferred Apple device, and you'll be instantly transported to an enchanting realm of adventure.

Don't know where to start? Check out our recommendations below for some of the best fantasy reads available for you to download from Apple Books today.

Note: Prices are accurate as of publication, but may be subject to change. 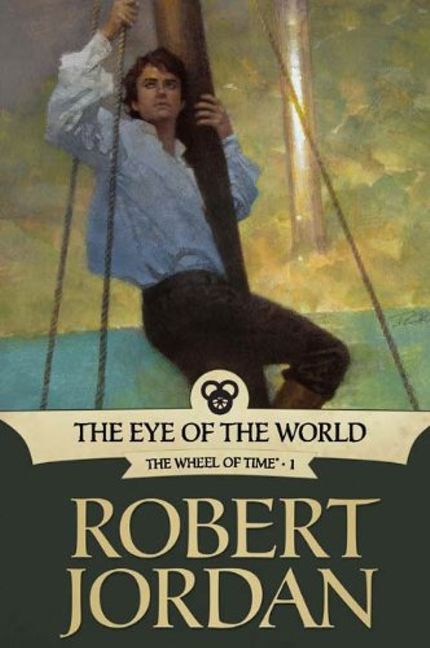 The Eye of the World is the first title in The Wheel of Time, an epic 16-book series by Robert Jordan (Brandon Sanderson completed the series after Sanderson passed away in 2007). The first book of the saga follows young protagonists  Rand, Mat, Perrin, and Egwen, who set out from their hometown when the peaceful village of Emond's Field suffers a shocking attack by evil forces.

As they leave the only part of the world they’ve ever known, the fellowship gains terrifying insight into the Dark One at the center of this chaos, and the peril facing the Eye of the World. If you haven’t experienced this modern fantasy classic yet, take advantage of the downprice on Apple Books to see why Jordan, and The Wheel of the Time, have such a devoted fandom.

Want more great fantasy? Sign up to get magical reads sent straight to your inbox. 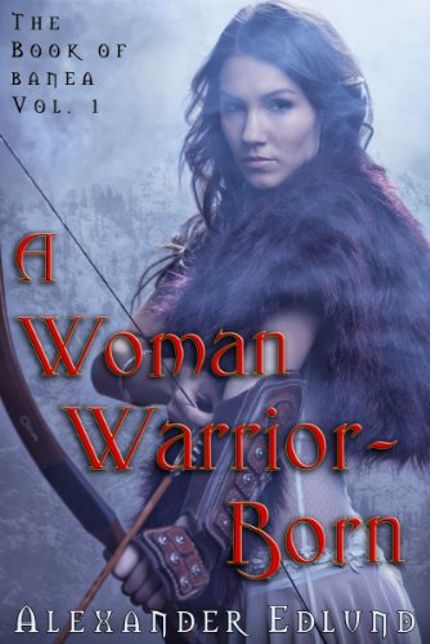 Breea Banea is the woman the prophecies spoke of — she just doesn’t know it yet. After years of training, Breea is poised to become the youngest female scholar the realm has seen in thousands of years. But this achievement is marked by the arrival of a white wolf who dogs her every step. Even worse, she soon learns this beast is more than just a wolf— in fact, it’s an elemental, malicious creature with the ability to transform itself at will. Before long, Breea discovers that her whole life has been orchestrated to prepare her to fight this beast, and that she's caught up in an epic, inevitable battle that was predicted at her birth.

Ship of Magic is the first book in the Liveship Traders Trilogy, part of Robin Hobb’s beloved Realm of the Elderlings world.

The book follows the complex lives of the Liveship Traders families of Bington. Long ago, families like the Vestrits made a covenant with the strange, mystical Rail Wild Traders in exchange for ships built of animate wizard wood.

After generations, the Vestrit family’s liveship Vivacia is finally about to quicken. Since she's spent years on the ship with her father, Althea assumes that despite her gender she will one day captain her family's quickened liveship. But after her father’s untimely death, Althea is cruelly evicted from the liveship she loves like a sister, the only home she’s ever known. She’ll stop at nothing to reclaim her heritage — and along the way, brushes up against an egomaniacal pirate, and the growing political tensions between the traditional families of Bingtown and the wider realm. 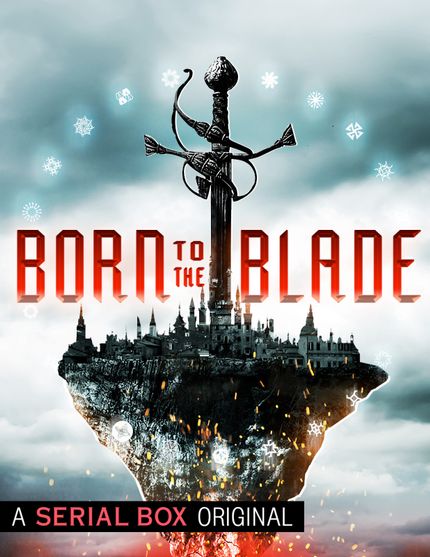 Born to the Blade is an ongoing serial fantasy written for Serial Box, a storytelling platform with serials across all genres. Written by a group of acclaimed writers including Michael Underwood, Cassandra Khaw, and and Marie Brennan, Born to the Blade is set largely on the  islands of Twaa-Fei, which have remained neutral in the conflict between the nations of the sky. But although the islands are preventing total war, they’re a hotbed of danger and adventure in their own right, as bladecrafters contest for their respective homelands. Full of magic and intrigue, this free first episode of Born to the Blade offers a great  taste of what Serial Box is all about.

RELATED: Bookburners Is Your Next Fantasy Obsession 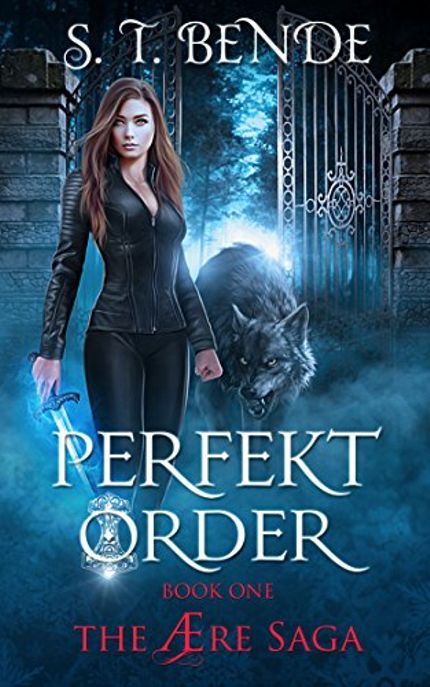 Dating is hard. When the object of your affections is a Norse God, and he’s locked in an epic conflict with an evil force eager to steal a treasure of immense importance, then it's even harder. Book one of The Ære Saga follows 17-year-old Mia Ahlström. After years of all-girls school, Mia’s academic discipline and intense determination have secured her an engineering scholarship at Redwood University.

Mia would love to meet someone special while at college, but her single-gender high school years didn’t necessarily prepare her to be a master at flirting. When she meets the impressive  Tyr Fredriksen at a college party, she can’t understand why he’s interested in her...or why he’s so unpredictable. When the absolutely shocking truth about Tyr comes out (remember that whole Norse God thing?) Mia is pulled into an epic battle nothing prepared her for.

Book 2 in the Dragonmaker series follows Lieutenant Caslin Ahn who, after being gravely injured and mistaken for dead, is imprisoned with the one man — no, monster— she most loathes: the dread pirate Deathmaker.

Caslin owes it to her people to use this cruel confinement to wreak revenge. The Deathmaker, so called for the deadly potions and poisons he’s used to lay waste to his enemies, has a personal grudge against Cas as well — one he hopes to settle with blood. But before either of them can kill the other, the imprisoned pair recognizes they must work together if they hope to escape their cell. 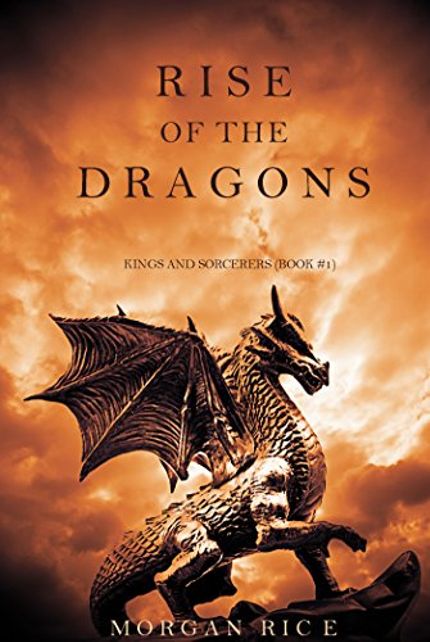 Rise of the Dragons

Book 1 in the Kings and Sorcerers series follows Kyra, a young girl who aspires to be an accomplished warrior like her father. But when she comes of age, Kyra’s father marries her off to a local lord. Refusing to accept that her future is out of her hands, Kyra runs away and into the dangerous forest — where she comes across a wounded dragon and embarks on an adventure that will change not only her own life, but the future of the entire kingdom. Rise of the Dragons will transport you to a world of brave warriors, troll armies, and magical forests, where destinies come true and magic is everywhere.

Rise of the Dragons

Want more great fantasy? Sign up to get magical reads sent straight to your inbox.

Featured still from the cover of "Ship of Magic."