In honor of his April 1st birthday, celebrate 79 years of the science fiction trailblazer’s life.

Want more great sci-fi? Sign up to get the best in sci-fi and fantasy sent straight to your inbox! 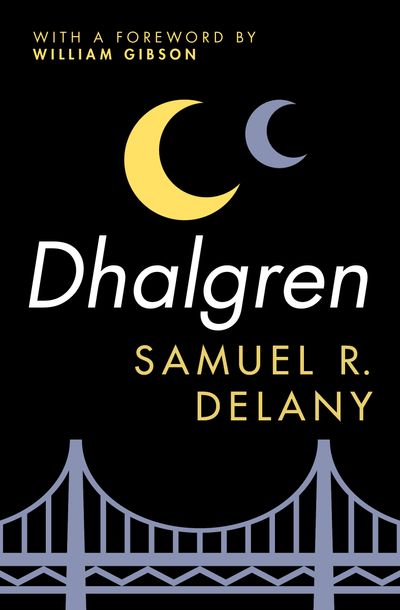 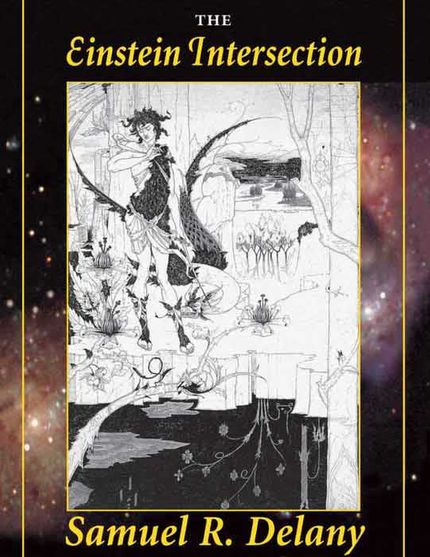 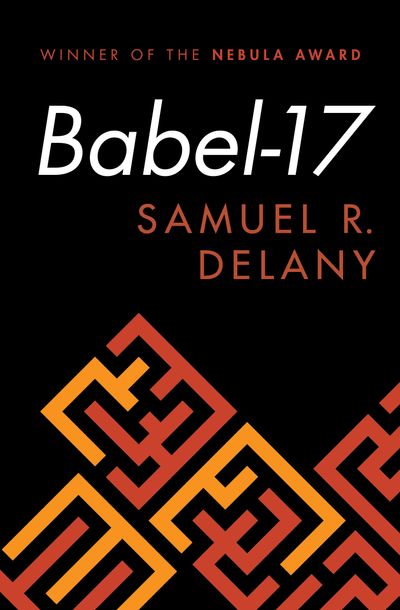 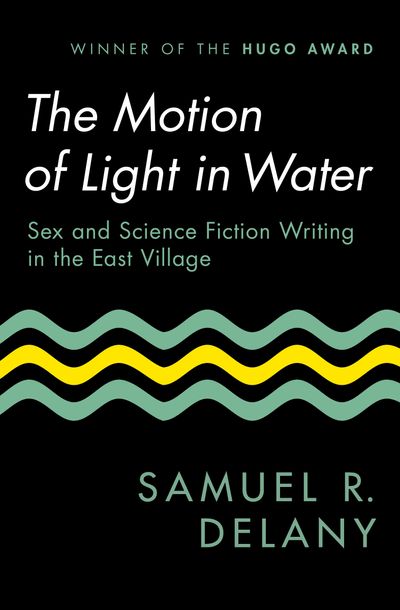 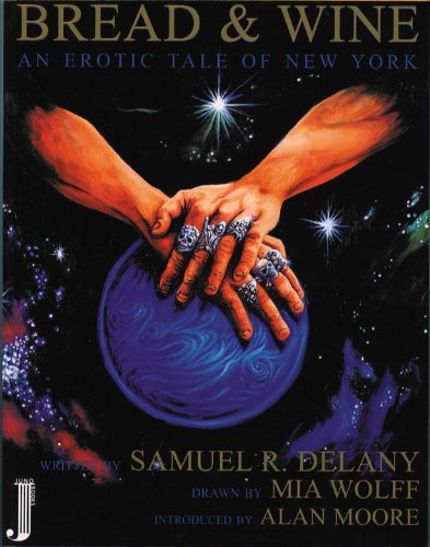 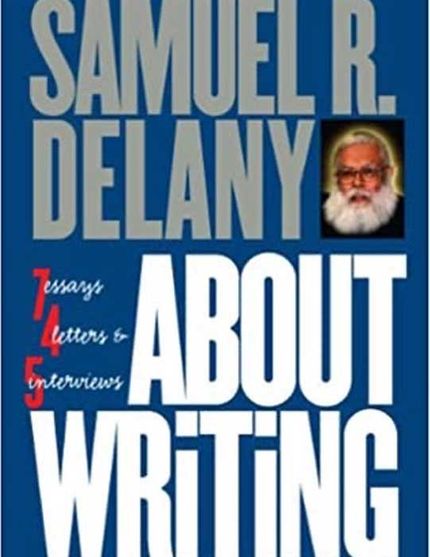 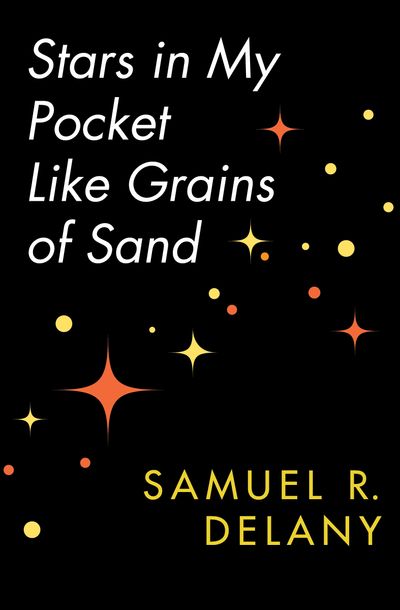 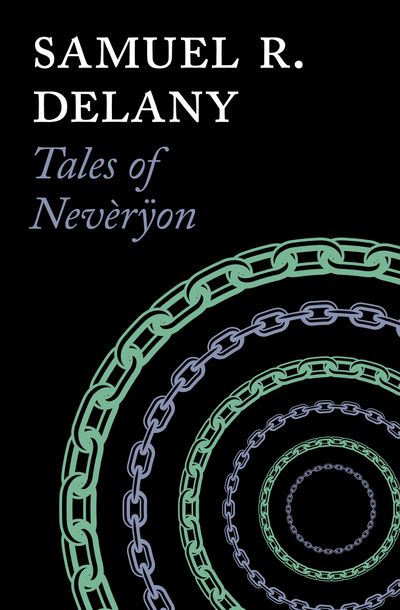 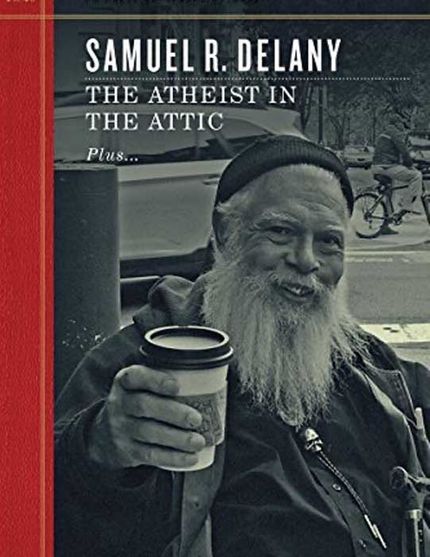 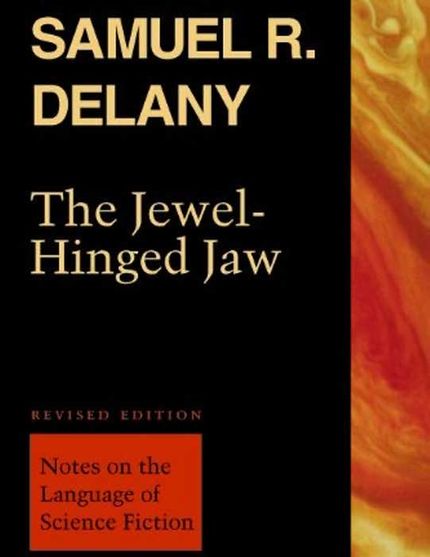 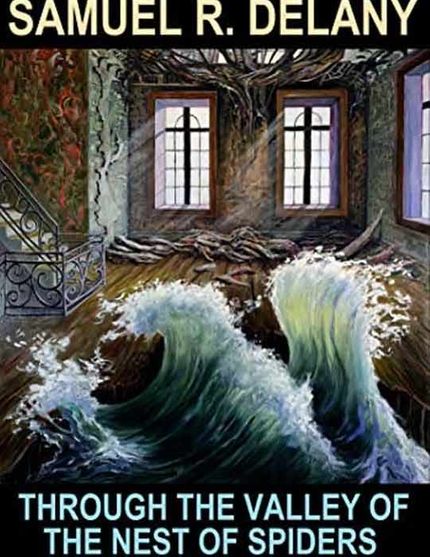