The 2017 Nebula Awards Nominees Are Here

How many have you read?

On Tuesday, the Science Fiction and Fantasy Writers of America (SFWA) announced the finalists for the 2017 Nebula Awards. The prestigious awards will be presented at the 52nd Annual Nebula Conference in Pittsburgh, Pennsylvania this May. Check out the nominees for best novel below, and then update your to-read piles accordingly!

Amberlough is Book 1 in the Amberlough Dossier series. The story is set in Amberlough, a fictional city reminiscent of 1920s Berlin. It's an election year, and secret agent Cyril is tasked with keeping an eye on the One State Party, a fascist organization that's quickly gaining power. Cyril's lover Aristide is a drug runner/emcee at the Bumble Bee, an Amberlough burlesque club. The two are aided by Cordelia, a Bumble Bee dancer who poses as Cyril's lover to help him appear heterosexual in order to infiltrate the One State Party. As the sinister party grows increasingly powerful, Cyril, Aristide, and Cordelia will have to make difficult compromises to keep each other safe.

Want more out-of-this-world stories? Sign up to get sci-fi and fantasy delivered straight to your inbox. 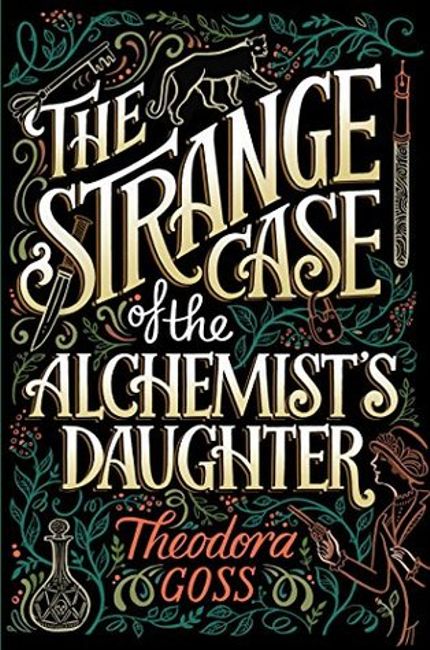 The Strange Case of the Alchemist’s Daughter

The Strange Case of the Alchemist's Daughter is book one in The Extraordinary Adventures of the Athena Club, a delightfully meta series that remixes sci-fi and horror classics with Victorian history to create something totally unique. Newly-orphaned Mary Jekyll is intent on uncovering the truth behind her parents' deaths. Through her investigation, she reconnects with Diana Hyde, a friend of hers from childhood and the daughter of murderer Edward Hyde. As Mary continues her unerring pursuit of Edward Hyde — with the help of Sherlock Holmes and Dr. Watson, of course — she grows to know Catherin Moreau, Justine Frankenstein, and Beatrice Rappaccini, all of whom were created by a group of irresponsible scientists. The women band together to learn the truth of their identities and uncover the secrets of the sinister Société des Alchimistes.

RELATED: 15 Unique Steampunk Books from the Past 35 Years

The Strange Case of the Alchemist’s Daughter

When Teddy Telemanchus and Maureen McKinnon meet during a CIA study, it's love at first sight. Grifter Teddy is used to faking telekinetic powers, but he can tell that Maureen is the real deal. The two marry and have three little Telemanchuses, but their happily-ever-after doesn't last long, and tragedy eventually strikes. Decades later, the younger Telemanchuses are still picking up the pieces. Irene Telemanchus is a single mom whose uncanny intuition isolates her from the average world. To make matters worse, her young son is beginning to manifest powers — just in time to draw attention from the CIA.

The final book in N.K. Jemisin's multiple Hugo Award-winning Broken Earth trilogy, The Stone Sky is a climactic end to a saga that's groundbreaking in more ways than one. The story is set in the geologically fraught world of the Stillness, and follows a woman named Essun. Essun is an orogene — one whose magic gives her the ability to control the seismic outbursts of the dangerous continent. Essun is divided against her young, apocalyptically-inclined daughter Nassun. As the Moon returns to the Stillness, mother and daughter are propelled towards each other in the triumphant final chapter of this unforgettable saga. 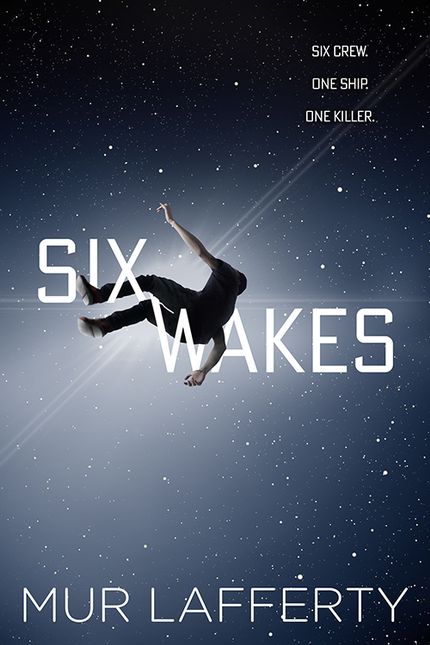 The starship Dormire is hurtling far from Earth, carrying wealthy hibernating passengers fleeing Earth's chaos for the relative safety of Artemis. Maria is one in a vat of seven clones of crew members set to come to life after their previous iterations die during the Dormire's long voyage. But when Maria wakes up, she doesn't have the memories she expected of how she died, and the ship is malfunctioning. Someone on the Dormire killed the previous versions of Maria and her fellow clones— and it's up to the clones to prevent the culprit from striking again.

Want more out-of-this-world stories? Sign up to get sci-fi and fantasy delivered straight to your inbox.

Book one in the epic Green Bone Saga introduces readers to the unforgettable world of Kekon, an island metropolis in which jade rules all. For generations, Green Bone warriors have used jade to harness magical abilities and protect the island from invasion. But the latest generation has shifting priorities; as Kekon modernizes, its most powerful members care less about protecting the city and its inhabitants and more about using jade for their own gain. When a new drug named Shine arrives on Kekon, allowing anyone to use the powers of jade, chaos erupts and feuds between families will change Kekon forever. 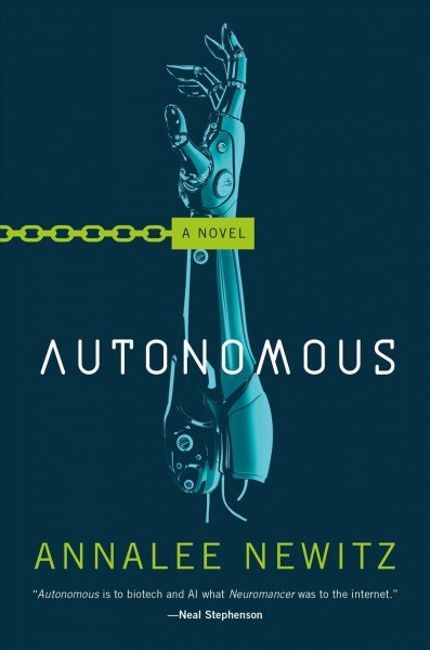 This standalone novel by io9 founder Annalee Newitz asks thoughtful questions about power, consent, and capitalism. The year is 2144. Biotech scientist Jack travels the world in a submarine, illegally dispensing drugs to those who otherwise wouldn't be able to afford them. But when some of her smuggled drugs lead patients to literally work themselves to death, Jack's pharma-piracy gains the attention of repressed military agent Eliasz and his newly-sentient robotic partner Paladin.