"Almost all of my protagonists, throughout all the different genres I have explored, have been searching for loyal, lasting love."

Looking back on your career so far, is there anything that surprises you about your own body of work?

Well, considering the numerous manuscripts I’ve written that turned out to be unmarketable or just plain duds, I’m surprised at how many books of mine actually did get published. And I’m thoroughly and delightfully surprised that one of them was made into a movie.

When I was a young adult, I Am Morgan Le Fay was one of the first books to make me recognize some of the misogyny I’d internalized. Are there any other misunderstood women from myths or fairy tales you still want to explore?

At one point I was writing a novel about a woman from the Arthurian mythos, who as a damsel was utterly humiliated the first time she entered King Arthur’s court. One of his knights stole her brachet (little dog similar to a beagle), and as she appealed to the king, a strange knight on horseback entered, grabbed her, and carried her away. Despite her screams, King Arthur shrugged the matter off until Merlin urged him to do something. He then sent a rescuer who found knights battling over her as if she were a market item.

Eventually Nyneve and her brachet were returned to Camelot and reunited, and she then disappears from the narrative until much, much later, when she reappears as the sorceress who enchants, overpowers, and forever imprisons the mighty Merlin. Anyhow, I got halfway through writing her story, and who knows, I may yet finish it.

"I, as the writer, was also searching for love of self, manuscript by manuscript and book by book."

What role does research play in your writing?

I did a huge amount of reading about mythology—I read Frazier and Campbell and Robert Graves and much, much more—before I began to write fantasy. But after writing ten fantasy novels, I turned to other genres, and while I enjoyed reading quirky nonfiction during this time, I avoided any kind of focused research, depending on random knowledge and the incidents of my own life to give me the material I needed. If a question presented itself while I was writing, I would phone somebody who was likely to know the answer—thus maintaining a lively social life.

Then came the World Wide Web. An editor assigned me a topic, and eagerly I did tons of research on my computer with my new Modem. And I loaded every bit of that research into a novel manuscript that turned out to be a bore and a disaster that never saw publication.

Much later, along came the Enola Holmes project, and finally, after the first forty years of my career, I learned to love research and do it the right way. Sure, I used the internet, but I also watched videotapes of Jeremy Brett, cut out Victorian-costumed paper dolls, borrowed library books, looked at photographs, colored pictures, checked out antique shops—I stopped just short of trying on a corset; I am round and there are limits. But research into late Victorian England has become second nature to me by now. 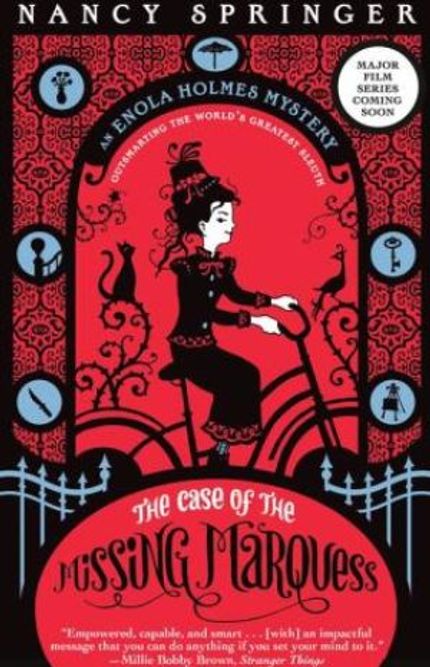 How is your process different when writing re-imaginings (such as Enola Holmes) versus writing in brand-new universes?

Let me give you an extreme example: for my novel I Am Mordred, I didn’t even get to determine the plot. In the folklore material, Merlin prophesied that Mordred would kill his father/uncle, King Arthur, and yes, Mordred did. Back when this tale originated, a child born “wrong” (incest, illegitimacy) quite simply and without question was thought to be evil. But for modern-day readers, there is no such thing as “born evil.”

So my problem was to take this ancient material and make it psychologically comprehensible to today’s readers. I had to reconcile primitive thinking with modern humanism, and in the process, realized Mordred as a sympathetic character. This is pretty much the same process I apply to, say, Rumpelstiltskin or even Enola Holmes. 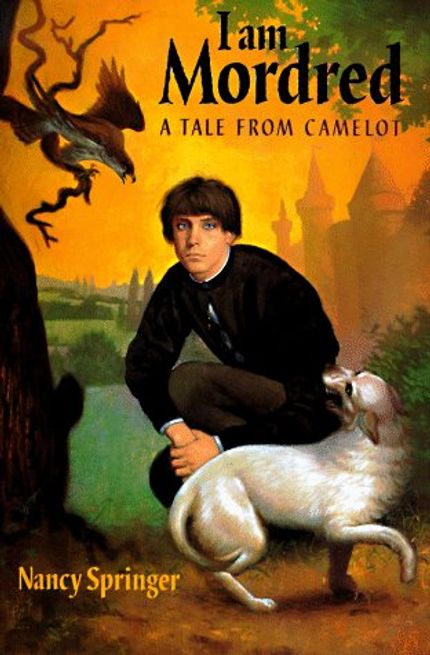 1994’s Larque on the Wing received an Otherwise Award for its exploration of gender. Could you speak to what inspired this novel? What do you make of its reception?

I met an editor socially, she asked what I was working on, I gave her a vague answer referring to doppelgangers, she offered me a contract, and I accepted because I needed the money. But I was angry because I had to write a whole novel for a pitiful sum. So I wrote the blasted thing as fast as I could and with a rotten attitude, muttering to myself that I didn’t care what anyone thought, including my mother, especially my mother, and I sent the manuscript in without revision, and it was published with very little revision if any, and it was Larque on the Wing. I guess my irritation blew away all of my inhibitions and let loose some of my deepest feelings and thoughts. But please, nobody should take this as advice on how to write a novel.

What do I make of its reception? Purest astonishment. I expected it to languish and die. 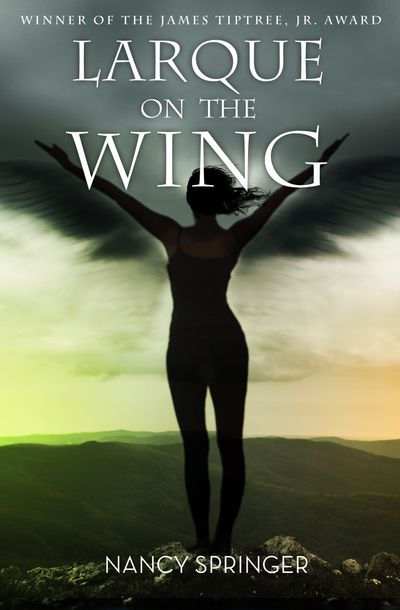 Are there any common threads and themes that you feel unite your works, or that you have found yourself returning to over the years?

Also, right from the start, it’s been about a kind of love the Greeks forgot to put in their list—love of self. Many of my characters search for love of self. I, as the writer, was also searching for love of self, manuscript by manuscript and book by book. Partly thanks to the writing, I’m getting close to finding it.

For sagas like the Sea King trilogy and the Book of Isle, how extensive was your worldbuilding process?

That was decades ago! I have only the haziest memories of any process, although I’m sure I had fun with it and was serious about it at the time. For the Sea King trilogy, I remember having dozens of photographs of a Pacific Northwest sort of landscape pinned up in my office. Yet, from being on numerous worldbuilding panels at various speculative fiction conferences, I have a sense that I am not as serious about worldbuilding as others may think. For me the fictional world is a matrix for the story, a canvas to paint on, nothing more.  It is not an end in and of itself.

RELATED: The Best Completed Fantasy Series, As Chosen By Our Readers 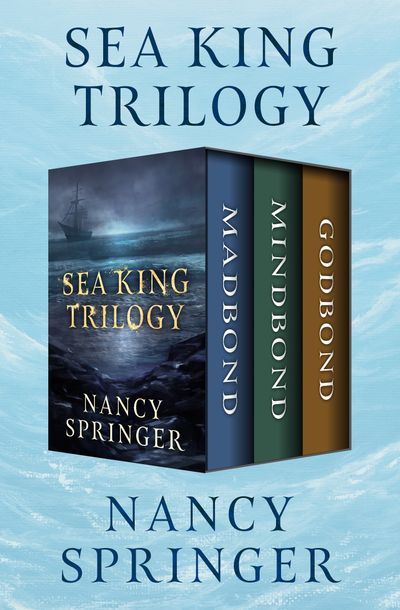 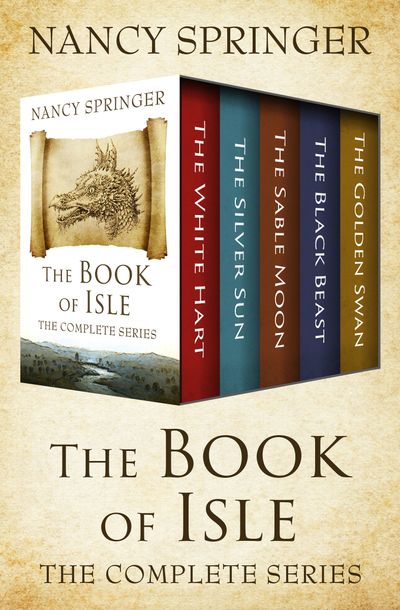 Are any of your books your personal favorites?

My books I have written? My babies?? I could not possibly choose a favorite, although I do have a few unfavorites. And yeah, among the others, there are some standouts. The White Hart has to be the most lyrical, the book that felt most like poetry as I was writing it. Toughing It was, well, the toughest book to write, so heartbreaking I chickened out halfway through it and had to try again.

Somebody most closely reflects my personal struggle to realize I count for something. Blood Trail was pure therapy to get me over a murder that happened close to where I lived at the time. The Hex Witch of Seldom was my first fantasy novel written from a woman’s point of view. I guess there is something special I could say about most of them. 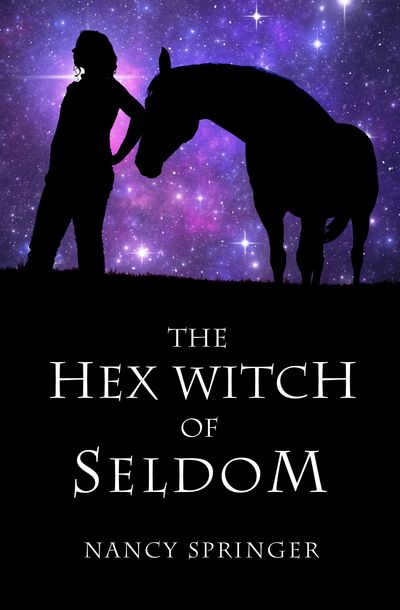 You’ve said that books “not only nourish growth but show it happening.” What advice do you have for writers looking to nourish their own growth through storytelling? 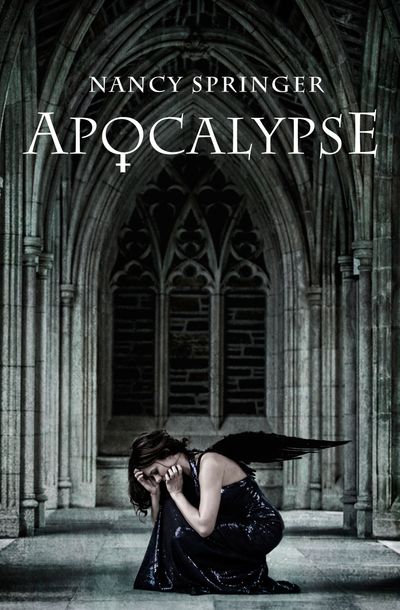 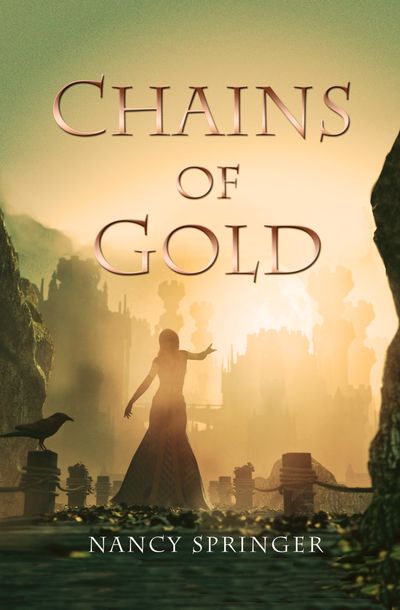 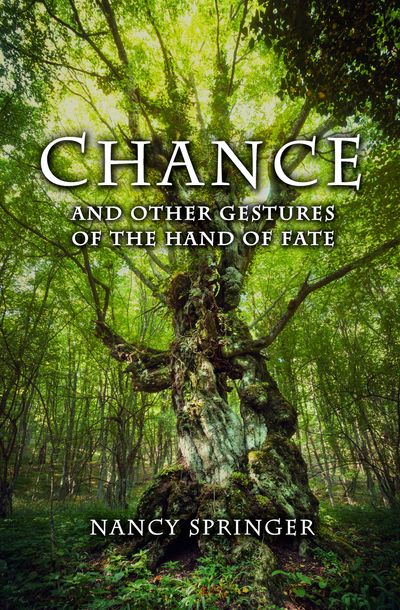 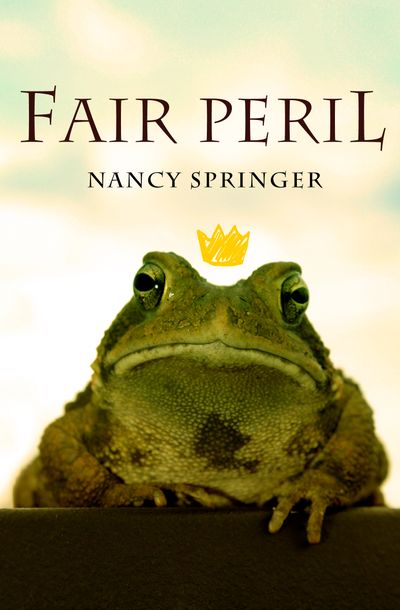 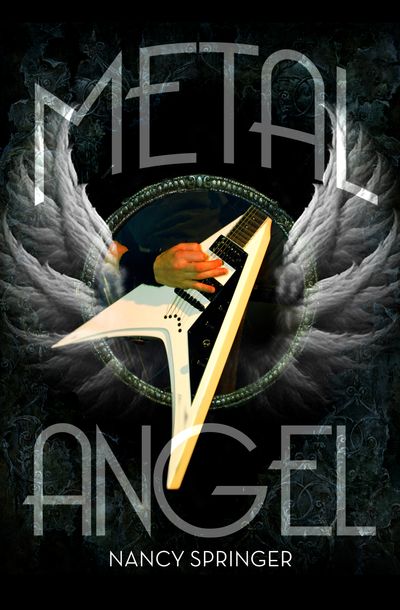 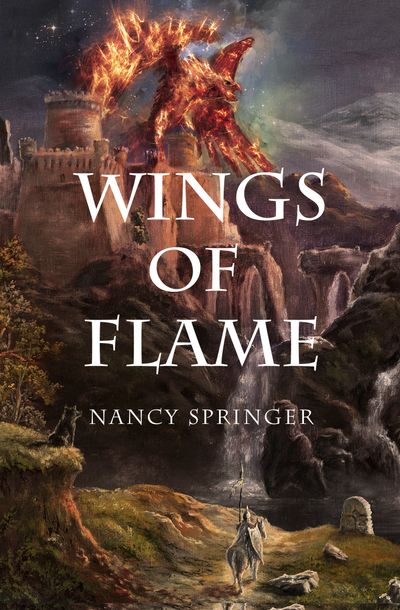