Joe Abercrombie is an award-winning writer who began his career as a freelance film editor before writing fantasy novels. His debut, 2006's The Blade Itself, launched an epic fantasy series that includes two trilogies, three standalone novels, and over a dozen short stories. He also wrote the Shattered Sea trilogy, an epic fantasy series aimed at young adults.

The first book in the grimdark First Blade trilogy, and the start of an epic series of stories set in the novel's world, The Blade Itself introduces readers to the universe's characters and conflicts.

Feared fighter Logen Ninefingers is on the receiving end of many people's revenge fantasies, and he can't escape consequences forever.

The esteemed Captain Jezal longs for acclaim, but can't imagine putting himself in peril.

And Inquisitor Glokta was once a skilled swordsman, but an injury put his skills to new use. As a torturer, he learns secrets about those in power that he wishes he'd never heard.

A strange man named Bayaz has plans for them all. And whether he's what he claims or not, his plans will unleash chaos—with murderous results. 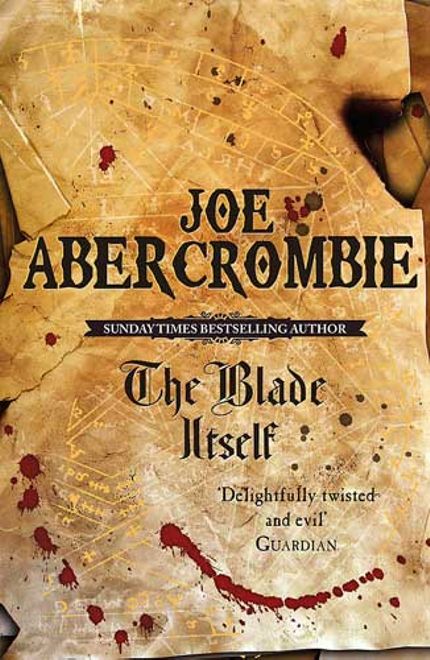 Abercrombie transports readers to the blood-soaked island of Styria. Female mercenary Monza Murcatto knows that war means profit. But success is a double-edged sword, as Monza learns when the duke betrays her. She survives his perfidy, and pledges to get her revenge.

Unfortunately, the only allies she has on her path to vengeance are some of the most despicable men on the island. And her enemies aren't done trying to kill her.... 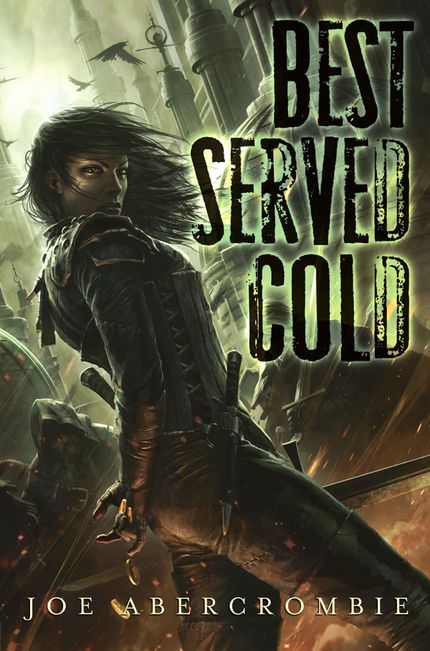 Black Dow has a reputation forged in blood, and the King of the Union doesn't want his legend to grow any more impressive. At an epic battle, Black Dow and the King's men meet in a struggle that will redefine them all.

Many of the characters in The Heroes were first introduced to the reader as a supporting character at some point in the First Law trilogy. This added depth builds more intricacy in the world and gives the reader a fun opportunity to see these characters in expanded roles. 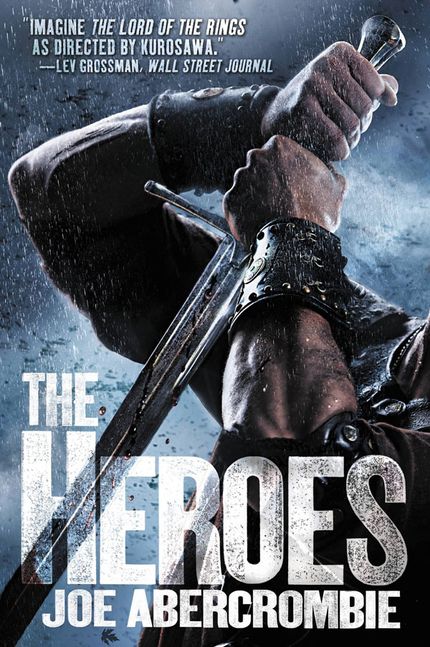 Books That Have Won the Stabby Award for Best Novel

Red Country brings back Abercrombie’s most popular characters, making it a must-read for First Law fans.

Shy South wants to put her violent history behind her, but first she needs to fight for her family. The only army she has behind her are a couple of sorry oxen and her stepfather, Lamb. Fortunately, Lamb has some savage secrets of his own.

They trek across the barren land of Far Country, on a mission that brings the unlikely group up against Ghosts, duels, dubious lawyers, and more threats. 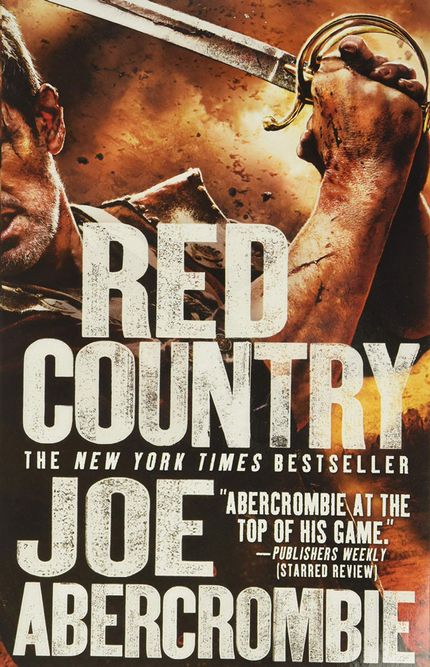 Industrialism is transforming the world, but old wounds still demand answers, and magic won't die easily. Leo dan Brock longs to become a battle hero, but first his unreliable son Orzo must come through with reinforcements.

Savine dan Glokta schemes to climb the social ladder of the new industrial world, but isn't prepared for the resentment brewing among the classes downtrodden by the new era of machines.

The second trilogy in the First Law series, A Little Hatred takes place around 30 years after the events in the First Law trilogy. We meet an entire new set of characters, but the intricate foundation of the world is embedded in the original books, making it highly recommended that you start at the beginning.

Heist Books That Will Steal Your Heart

Half A King begins an epic adventure set in a new world with new characters for readers to champion behind and rail against, and is the start of the Shattered Sea trilogy, Abercrombie's only series aimed at young adults.

Prince Yarvi never wanted to be king. Born with a physical disadvantage, he learned to wield his intelligence like a weapon. When his family turns against him, Yarvi journeys across the dangerous sea, finding strange allies on his route back to the throne. 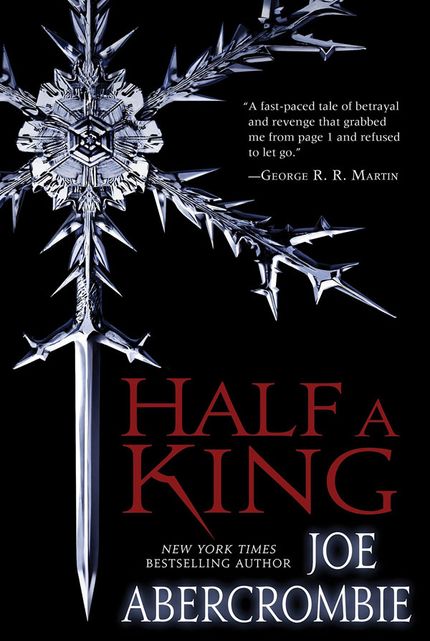