Grab your towel and dive into these hilarious works.

Although he is best known for writing the The Hitchhiker's Guide to the Galaxy series, Douglas Adams made his mark on the world through television, radio, and book series, gaming projects, essays, interviews, and his conservation work.

An author who is regularly named as one of the most popular writers of the last 100 years, the extent of Douglas Adams’ legacy is somewhat immeasurable—but these Douglas Adams books are a great place to start when exploring his staggering influence on pop culture.

The Ultimate Hitchhiker's Guide to the Galaxy

The first novel in this hilarious sci-fi series originally aired as a BBC radio show in 1978, before being published as a book series a year later.

The trilogy sold 15 million copies, and was later adapted into several films, a television series, a stage play, and even a video game.

The Hitchhiker’s Guide to the Galaxy saga follows the adventures of a space-traveling hitchhiker named Arthur Dent. Arthur must navigate the galaxy after Earth has been destroyed by the Vogon: a race of aliens from the planet of Vogsphere. A clueless and clumsy hero, Arthur survives a series of space adventures with the help of his friend Ford Prefect. 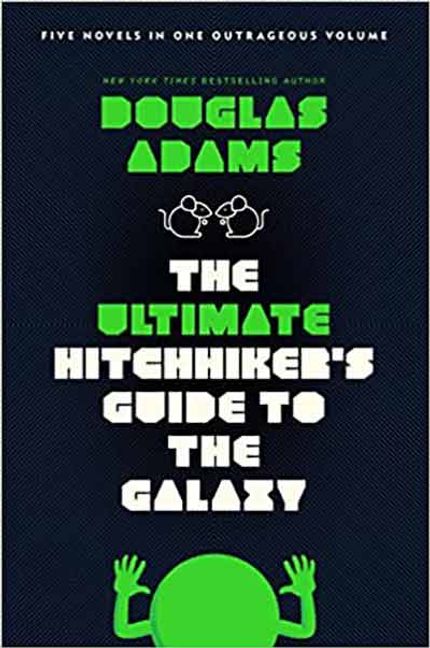 Searching for the meaning of life? Sign up to get the best in sci-fi and fantasy sent straight to your inbox!

It follows the journey of private investigator Dirk Gently. With the help of an old college friend, Richard MacDuff, the detective takes on the challenge of preventing a million-year-old ghost from fulfilling its dream to erase the existence of humanity.

Similar to Arthur's escapades in The Hitchhiker’s Guide to the Galaxy, Detective Dirk Gently must embark on a sci-fi adventure full of treacherous aliens, ghosts, and time travel in order to reverse a horrible mistake and save the world. 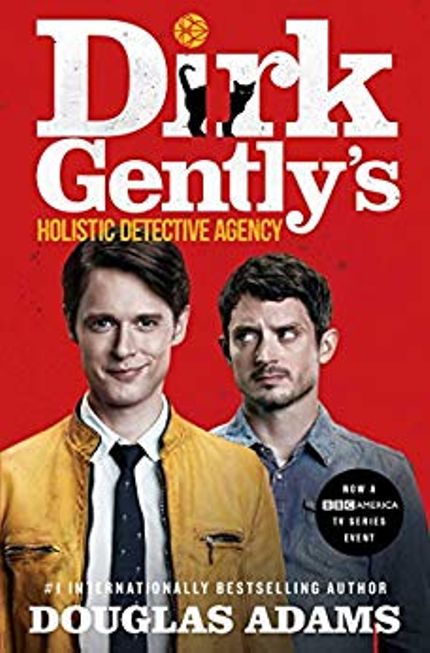 Devastating family, friends, and fans, Douglas Adams passed away from a heart attack at the age of 49 in 2001. The Salmon of Doubt, intended to be the third novel in the Dirk Gently series, was unfinished at the time of his death.

In 2002, Adams' completed chapters of The Salmon of Doubt were published in this volume along with a collection of other previously-unpublished and published materials by Adams.

Fans who had waited more than a decade for the next book in the Dirk Gently series were grateful to read the author's final work. The plot of The Salmon of Doubt takes place several weeks after the events in The Long Dark Tea-Time of the Soul, the second book in the series. 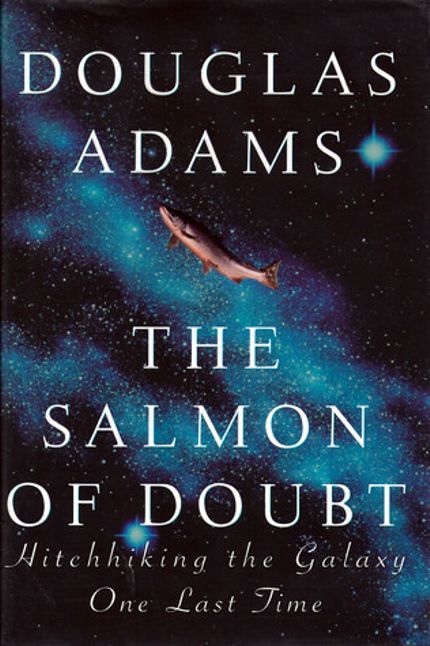 Partnering with zoologist Mark Carwardine, Adams wrote the nonfiction book Last Chance to See, detailing their mission to travel the world in search of the most gravely-endangered animals.

Adams expanded beyond his usual work in fiction and comedy to bring awareness to environmental crises. His wit is still evident in the stories of his adventures with Carwardine,  but Adams also offers more serious commentary about the role humanity plays in animal extinction.

The novel was adapted into a BBC docuseries by the same name in 2009, after Adams' untimely death. English actor Stephen Fry replaced his friend Adams on the journeys with Carwardine. 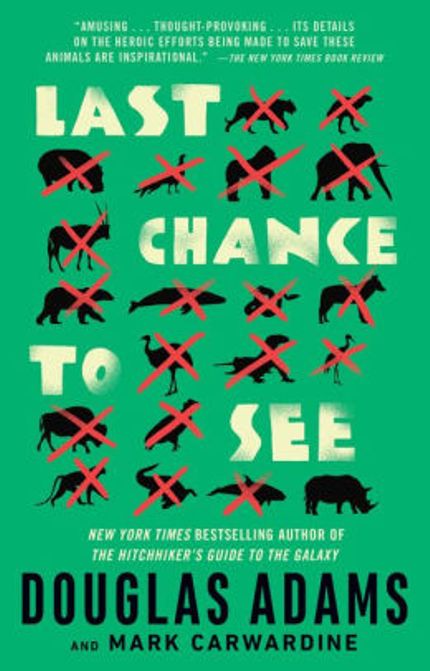 The Deeper Meaning of Liff

By Douglas Adams and John Lloyd

Have you ever had a familiar feeling, but can’t find the words to describe it?

Co-authored by Douglas Adams and John Lloyd, The  Deeper Meaning of Liff  is a dictionary of whimsical words that can be used to describe these common situations, feelings, or objects that have no name.

Originally published in 1983 as The Meaning of Liff, the book perfectly addressed this odd but common phenomena, and was very popular with readers at the time. Its special edition, The Deeper Meaning of Liff, is a more modern, but equally-comical dictionary. 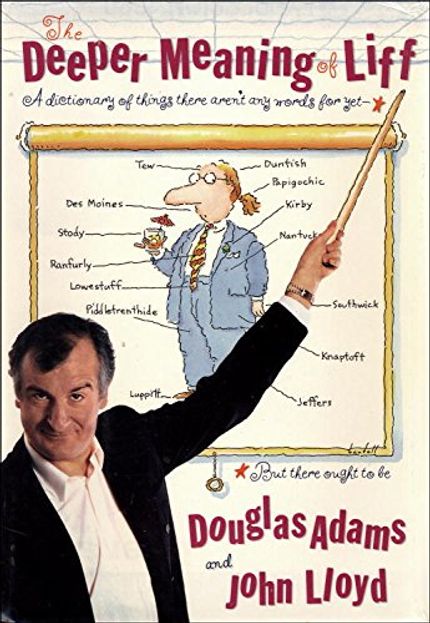 Searching for the meaning of life? Sign up to get the best in sci-fi and fantasy sent straight to your inbox!