Honor the mother of Afrofuturism.

June 22nd, 2022, would have been the 75th birthday of the late Octavia Estelle Butler. The author of 12 novels and numerous pieces of short fiction, Butler passed away on February 24th, 2006, at her home in Lake Forest Park, Washington. She was 58.

Although it’s heartbreaking to consider what might have been if Butler had more years to share her fiction with the world, she left behind a legacy that her friend Nisi Shawl has described as “multifarious, rich and everlasting.”

On this anniversary of Butler’s birthday, The Portalist is celebrating what Octavia Butler gave us. We invite you to join, whether by reading your favorite Butler work, discovering an adaptation of one of her titles, or working in your community to build a future Butler would be proud of.

Celebrate with Butler scholars, contemporaries, and friends by exploring the below articles and resources.

"It’s been over 16 years since her demise, and mostly I manage not to cry about our sad loss of a living, breathing Octavia Estelle Butler. But when I remember how deliberately she said what she said, how intentionally she acted the way she acted—how she wove a thread of purpose through all she did so that she’d leave everyone with a powerful impression of her grace and wisdom—that’s when I lose it. That’s when I weep.

"Then I calm myself by remembering the rest of what she left behind." READ MORE

"When was the last time you, we, felt unified? At a large scale?

"In global multiracial Black-led protests and uprisings against state violence, seeing children on parental shoulders calling for a peaceful future with crayoned signs?

"Or that moment when the world leapt up off the ground to celebrate Obama’s first instant as president?" READ MORE

"ZEITGEIST IS A GERMAN WORD that means “spirit of the times,” and people often use it to characterize the forces that shape a period of his­tory. When Octavia’s parents were married in 1931, the spirit was dark as the nation was mired deep in the worst economic crisis in American history—the Great Depression." READ MORE

"I have to speak as someone who was briefly her teacher at Clarion and in later years her colleague and her friend, as well as a professor who, in still later years, taught her work both to graduates and undergraduates. For me Butler's most important works are her short stories, contained in the revised and expanded BLOODCHILD, especially "Amnesty,"  "Bloodchild," and "Speech Sounds."" READ MORE

"I had the honor of being Octavia Butler’s editor at Warner Books (now Hachette) for eight years, from 1993 to 2000. During that time the company published the Earthseed novels, Parable of the Sower and Parable of the Talents. We communicated frequently and I saw her often in New York; I visited her in Pasadena as well. Yet I cringe when I recall our first meeting." READ MORE

"[...] Mainstream media is so late on Butler it’s pathetic. They’re really late. But the rest of us have been absorbing everything for years, and now they're coming into the light, and now there’s an even wider audience. But, you know, she’s been walking the path with everybody for a long time." READ MORE 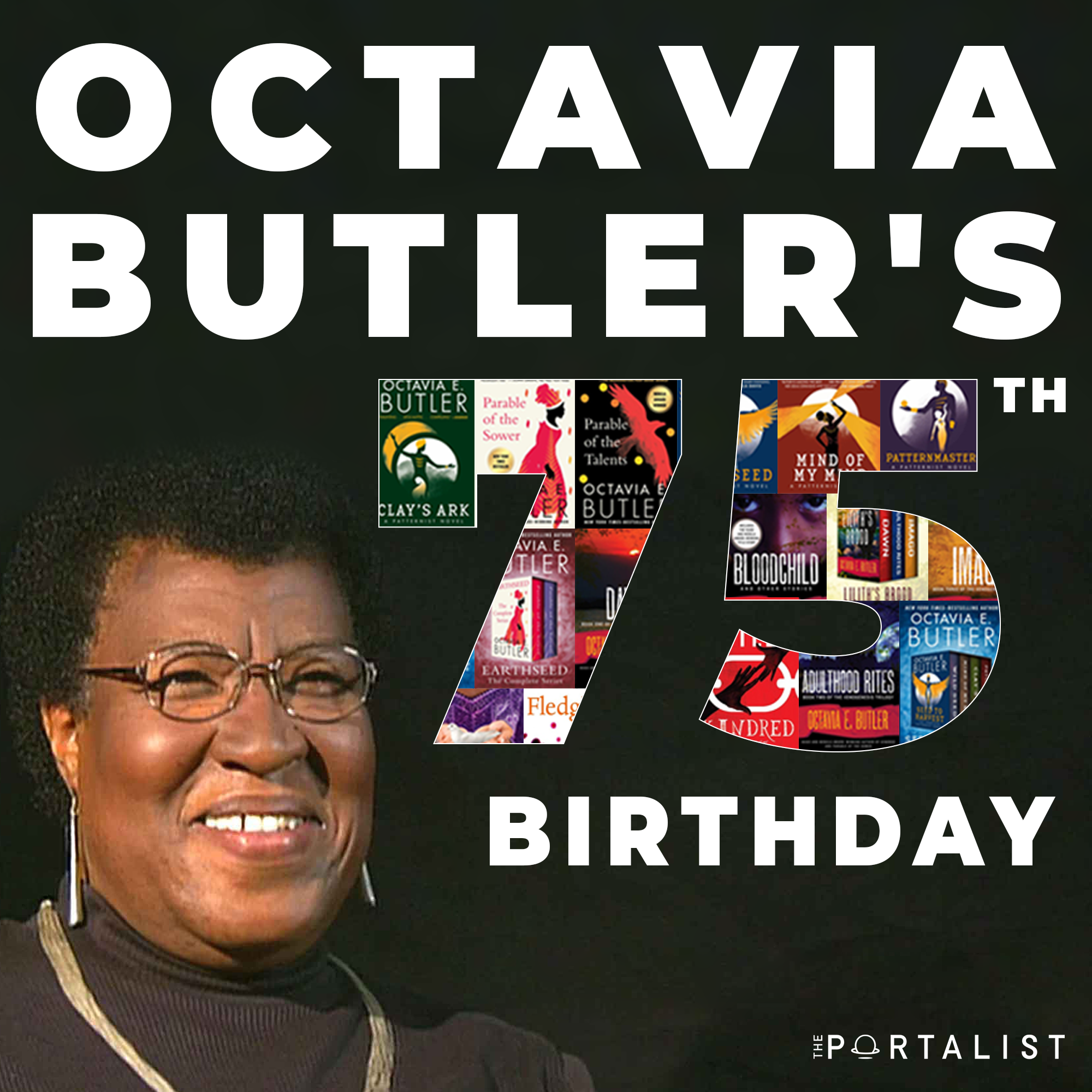 Want more Octavia? Sign up to get the best in Butler sent straight to your inbox!