From Fantastic Four comics to books on craft, Butler’s life was organized around reading.

Author Octavia E. Butler organized her life around books—and not just her own. The award-winning writer, who passed away abruptly 16 years ago on February 24, 2006, devoured fiction and nonfiction alike. Often, her reading was geared around research for her novels, or for personal projects such as her volunteer work as a literacy tutor. But she read purely for pleasure as well.

As she said in 1998 during a discussion with Samuel R. Delany at MIT, “I generally have four or five books open around the house—I live alone; I can do this—and they are not books on the same subject. They don't relate to each other in any particular way, and the ideas they present bounce off one another. And I like this effect. I also listen to audio-books, and I'll go out for my morning walk with tapes from two very different audio-books, and let those ideas bounce off each other, simmer, reproduce in some odd way, so that I come up with ideas that I might not have come up with if I had simply stuck to one book until I was done with it and then gone and picked up another.”

From her appearances, interviews, and archives we know that the below stories and authors shaped different chapters of Butler’s evolution.

Want more stories about Octavia? Sign up to get Butler books and content sent straight to your inbox.

In notes written in 2001 in preparation for a speech, Butler revealed that her early literary loves were horse stories and fairy tales. She was nurtured by days spent “being read to by my mother and the women at the library—being introduced to reading as fun, not as nasty, but necessary medicine that will make you better someday.”

Butler, who said she was inspired to try her own hand at writing sci-fi stories after watching the film Devil Girl from Mars and determining she could  craft something better, went on to devour the works of SFF authors. As she said in a 1996 interview, “I read a lot of science fiction with absolutely no discrimination when I was growing up—I mean, good, bad, or awful.”

Some of Butler’s biggest influences in her youth included Ray Bradbury, Theodore Sturgeon, and Robert Heinlein. She explained in a 1990 interview, “I guess the people that I learned the most from were not necessarily the best writers (although Theodore Sturgeon was one of them and I think he was definitely one of the best writers). They were people who impressed me with their ideas. I didn't know what good writing was frankly, and I didn't have any particular talent for writing so I copied a lot of the old pulp writers in the way I told a story. Gradually I learned that that wasn't the way I wanted to write.” 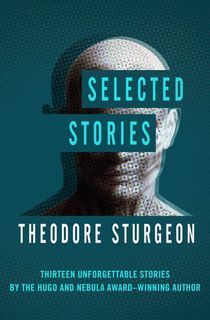 Many libraries in the California and Washington State area have stories of how Butler became a regular and beloved patron. She viewed libraries as friends, as demonstrated in the below 1986 journal entry written after a fire at L.A.’s Central Library.

Butler relied heavily on libraries when conducting research for her novels. For instance, she used a Nubian-English dictionary from the library to craft character names for her 1980 book Wild Seed. The breadth and variety of her research can be seen in library call slips found in the Los Angeles Public Library archives.

Sometimes, Butler’s research involved reading primary historical texts, as was the case when working on her 1979 novel Kindred, for which she explored many narratives of slavery.

In 1990, she said of a book thought to be Slave Life in Georgia: A Narrative of the Life, Sufferings, and Escape of John Brown, “It’s not pleasure reading. As a matter of fact, one of the things I realized when I was reading the slave narrative—I think I had gotten to one by a man who was explaining how he had been sold to a doctor who used him for medical experiments—was that I was not going to be able to come anywhere near presenting slavery as it was. I was going to have to do a somewhat cleaned-up version of slavery, or no one would be willing to read it. I think that’s what most fiction writers do. They almost have to.”

Butler was also informed by books on craft, and counted The Art of Dramatic Writing by Lajos Egri among her favorites. She explained in 1990, “I make signs. The wall next to my desk is covered in signs and maps. The signs are to remind myself sometimes of things. For instance, a sign from a book called The Art of Dramatic Writing by Lagos Egri, it's a kind of a paraphrasing really; tension and conflict can be achieved through uncompromising characters in a death struggle.” 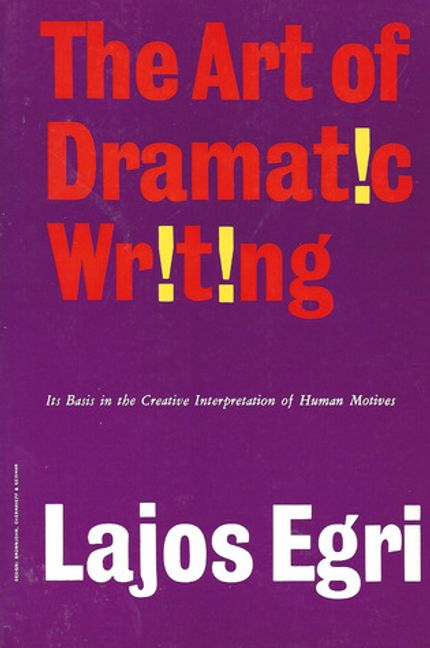 But Butler’s literary diet remained diverse. Nisi Shawl has said that prior to writing her vampire novel Fledgling, Butler read “every single one of the erotically charged Anita Blake vampire novels of Laurell K. Hamilton.” She was also reportedly a fan of the Southern Vampire Mystery Series, the urban fantasy saga that inspired the HBO show True Blood.

RELATED: Octavia Butler Interviews to Watch or Listen to Today 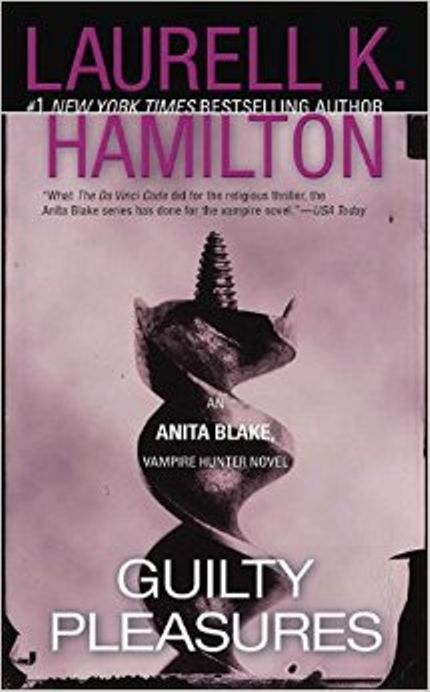 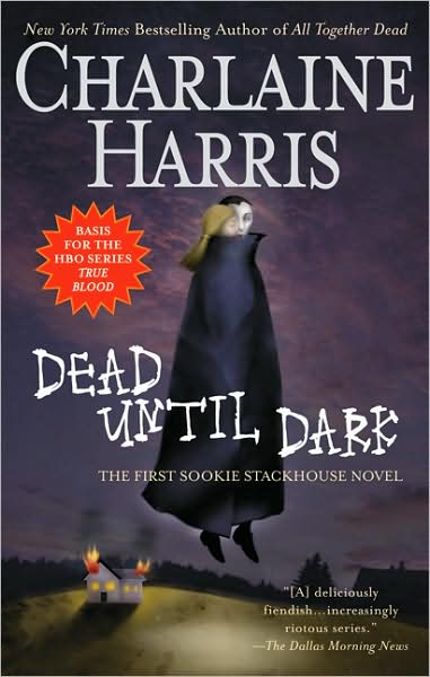 Butler herself explained during the discussion at MIT that varying her reading helped navigate writing slumps: “I hit little periods during my writing when I'm overwhelmed by my own writing and by my own problems and whatever and I take a week or so when I read novels, preferably nice trashy ones, and I listen to music. And I wind up generating quite a few ideas doing that; that's my excuse. I don't do it very often, but I do do it.

“I went to the grocery store looking for a good novel to read—well, I said "trashy," you know—and what I found was the novel as confession story and the novel as video game where the big deal was to kill the bad guy. And I think that maybe the need for a little abstraction is not that bad a thing, really, when you consider this degree of literal-mindedness.

“I don't like it when people talk about my work in terms of good guys and bad guys—this kind of simplicity—because it happens often and I never write that way. I've never written a novel about the good folks and the bad folks. I've always written novels about where all the characters have something to say for their position. And even if they cannot avoid a collision, it's not about the good guys winning or losing. So a little abstraction is probably good for us all.”

It is also possible to infer Butler’s reading habits by reviewing correspondence in her archives. In the 1980s, Butler reached out to some of her Black contemporaries to see if they would contribute a piece to an anthology she planned to co-edit, entitled Black Futures. One of these contemporaries was Toni Cade Bambara, documentarian and author of novels such as The Salt Eaters.

In her work on Black Futures Butler also reached out to friends and collaborators such as Samuel R. Delany, Steven Barnes, and Toni Morrison. 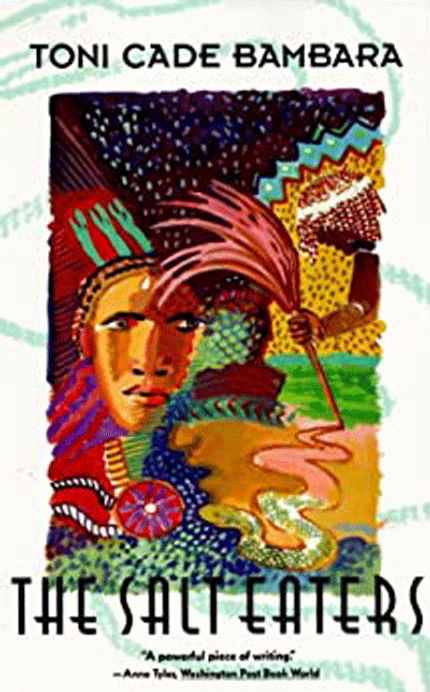 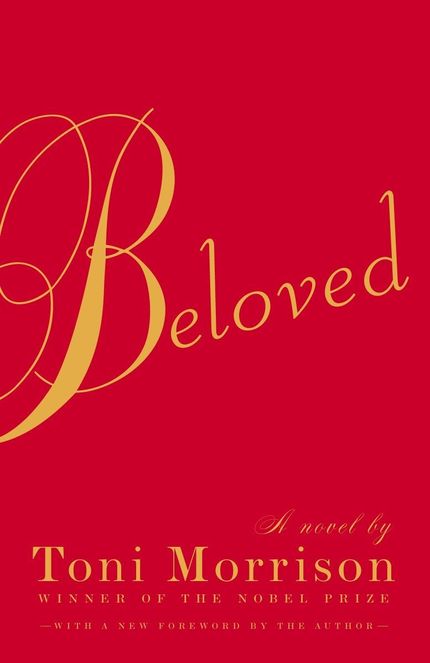 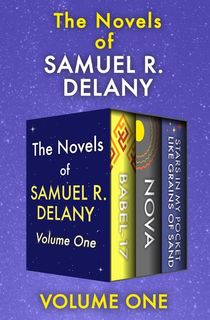 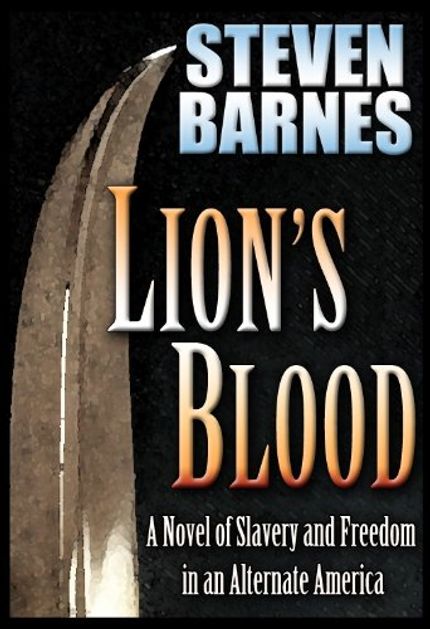 When she moved to Lake Forest, Washington in 1999, Butler brought with her 300 boxes of books. She’d had some of these titles for decades, reluctant to lose any more books after a childhood friend had destroyed some volumes donated to her from Butler's collection.

In 2004 she said of her personal library, “It comforts me. I imagine when I'm dead someone will have a huge yard sale or estate sale and I don't care! Some of them are worth something. Even my comic books—I have first editions of this and that, the first issue of the Fantastic Four. I used to collect them, not in the way that people collect things now. I didn't put them in plastic bags and never touch them. I read them and they looked pretty bad, some of them. But they're still worth something just because they are what they are.”

[Via Science Fiction Writers: Critical Studies of the Major Authors from the Early Nineteenth Century to the Present Day; Conversations With Octavia Butler.] 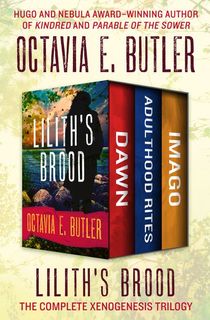 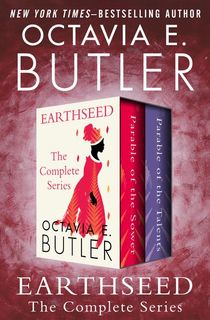 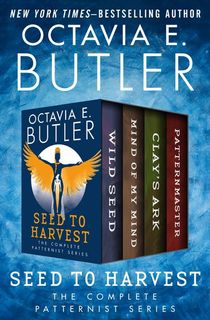 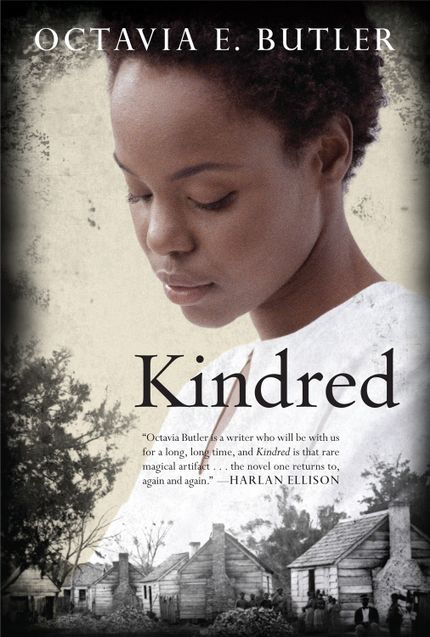 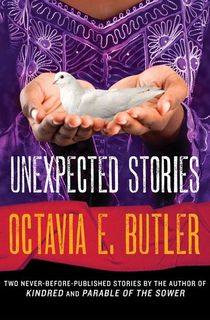 This post is sponsored by Open Road Media. Thank you for supporting our partners, who make it possible for The Portalist to celebrate the romance stories you love.

Want more stories about Octavia? Sign up to get Butler books and content sent straight to your inbox.