See a list of winners from last night's historic ceremony — then download the titles and start reading!

The 2018 Hugo Award winners were announced the evening of August 19th, 2018 during the 76th annual World Science Fiction Convention, held this year in San Jose. This year's ceremony featured a historic win, as N.K. Jemisin — author of the acclaimed Broken Earth trilogy — became the first author ever to win the Hugo Award for Best Novel three years in a row, one Hugo for each of the three titles in the Broken Earth series. See Jemisin and her fellow winners below! 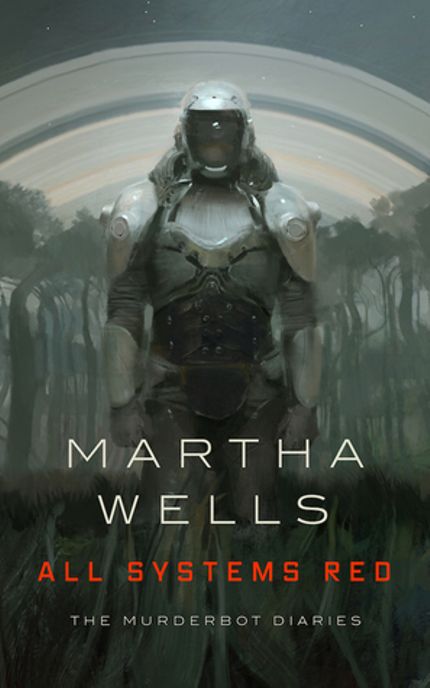 The Secret Life of Bots, by Suzanne Palmer

Welcome to Your Authentic Indian Experience, by Rebecca Roanhorse

This anthology compiles the best writing from the late, great Ursula K. Le Guin's blog. From meditations on mortality, to enduring questions about the nature of speculative fiction, to witty reflections on the art of eating breakfast, this anthology is a reminder of why the author — who passed away in January 2018 at the age of 88 — will remain beloved for generations to come.

The second volume in this Eisner-nominated Image Comics series continues the story of Maika Halfwolf, a teenage girl trapped in a conflict between Arcanics like herself — magical creatures who sometimes take on human forms — and the sorceresses who consume Arcanics to feed their own power.