If you haven't dived into these great reads yet, it's officially time to add them to your list.

On Sunday night, the winners of the World Fantasy Awards were announced during the annual World Fantasy Convention, held for 2017 in San Antonio, Texas.

This year's winners are notable not just for the exceptional body of work they represent, but as the first-ever slate to take home the new award design.

From the World Fantasy Awards' inception in 1975, through 2015, winners were awarded a bust of H.P. Lovecraft. But in recent years, numerous editors and authors—including World Fantasy Award winners Sofia Samatar, Nnedi Okorafor, and China Mieville—expressed frustration that the physical award honored a man who would likely have hated many of the winners based on their race. A petition begun by author Daniel José Older in 2014 called for the Lovecraft statue to be replaced with an award honoring Octavia E. Butler, arguing that although Lovecraft "did leave a lasting mark on speculative fiction, he was also an avowed racist."

During last year's ceremony, administrators announced that the Lovecraft bust would be replaced; this year's winners took home awards designed by sculptor and artist Vincent Villafranca.

You can check out a complete list of winners, and see some of them show off their historic awards, below. Additionally, Terry Brooks and Marina Warner were both presented with a Lifetime Achievement Award. 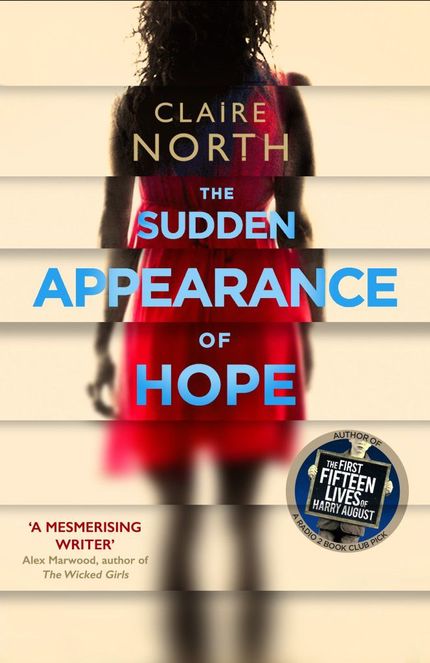 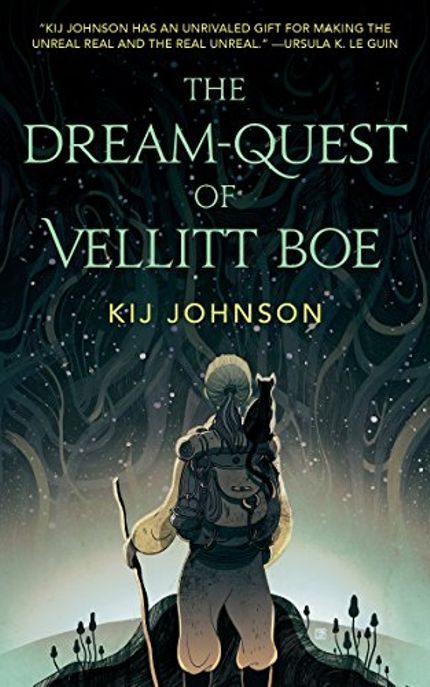 This does NOT feel real. pic.twitter.com/73ostzJxsP 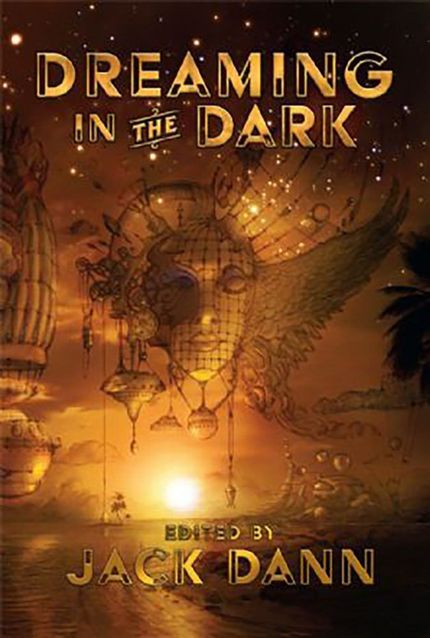 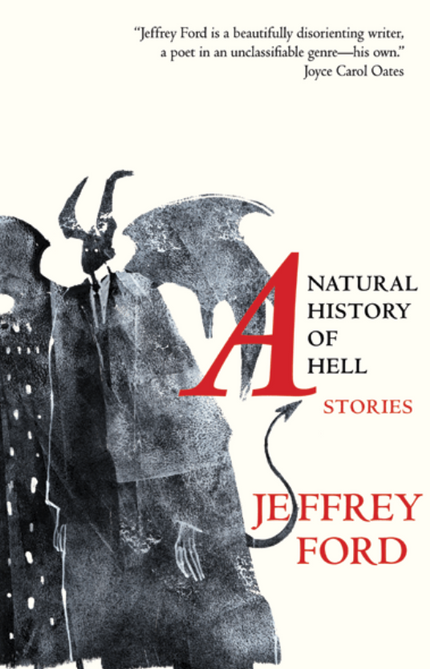 Winner: Neile Graham, for fostering excellence in the genre through her role as Workshop Director, Clarion West (winner)