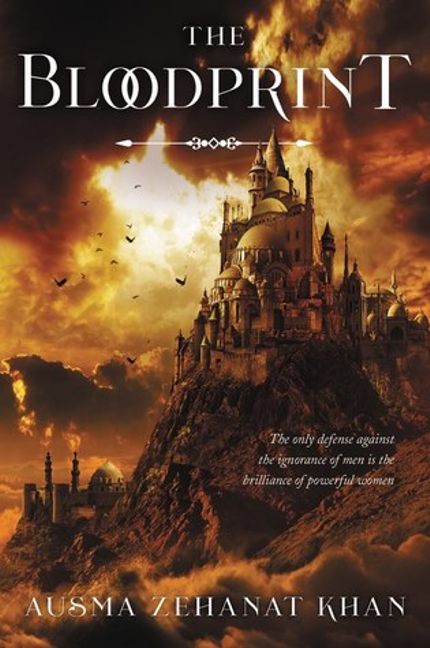 How (if at all!) does your process vary when writing fantasy rather than mystery?

I do a lot of research for both series, but because I write crime fiction based on real life events, I do rigorous fact-checking, and many more interviews with experts, than I do while writing fantasy.

That’s a time-consuming process, so my writing time is more compressed. With my fantasy series, though I do read a lot of history for the series, because it’s based on my own culture and heritage, I have more freedom to be inventive and put my imagination to good use because I’m so comfortable in this space.

I love both genres, and the fact that there are places where they overlap. I often end chapters on cliffhangers in my crime novels, and that translated well to fantasy.

What has it been like to say goodbye to the Khorasan Archives? Do you ever find yourself grieving characters once their story is complete?

It’s been a little sad, but it’s also been joyful to come to the end of this long journey, and to feel like I told the story that I wanted to tell.

The worldbuilding of the Khorasan Archives was an immense undertaking—I researched for years, at times it felt like I was permanently journeying along the Silk Road.

Now my focus is elsewhere, so the door has closed on that chapter of my life. I don’t grieve my characters (maybe just the ones I kill) because we’ve spent a long time together, and if their story arc is complete, I’m ready to let them go.

But the characters whose stories still had room for development and growth—those are the ones I miss and still talk to. 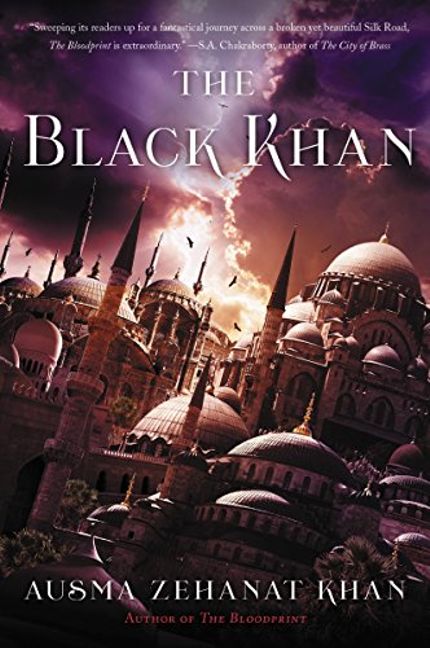 How does your background in human rights law influence your fantasy?

Great question. My books are human rights-oriented, as it’s important to me to explore these deeper questions.

The Khorasan Archives were to some extent, a commentary on ideology as a tool of oppression, debates that are timely and relevant in some parts of the Muslim world today. So I used human rights abuses in Afghanistan, Uzbekistan, and parts of the Middle East as a basis for the violence and subjugation in Khorasan that the women of my series seek to overcome.

And as in the real world today, I had Arian and Sinnia question why the law should be followed if it is an unjust law.

I read an interview in which you spoke about the extent to which your own identity influences your fiction. Would you be able to speak to that in the Khorasan Archives specifically?

Yes, certainly. I gave my lead character Arian a background similar to my own. Though I didn’t use these terms in the series, Arian represents an ethnic Pathan/Pashtun woman. Pathans are a very large ethnic group in both Pakistan and Afghanistan. As a Pathan/Pashtun woman myself, I wanted to explore in fiction what the reign of the Taliban was like because their laws and practices disenfranchised and ruthlessly subjugated women, girls and minorities, in the areas they governed.

I’m also a Muslim woman—observant, devout, very much empowered by my faith, and this is why the series has its overriding theme [of] women reclaiming their faith, history and heritage for themselves.

I’m very excited for the Sword Stone Table anthology. Is there anything you can tell us about your contribution, "The Once and Future Qadi”?

Thank you so much! My story is about an Andalusi judge who is called to King Arthur’s court to judge the fidelity of Queen Guinevere. It has elements of mystery, fantasy and dark romance, particularly as the Qadi is devastatingly attractive.

My story is also a bit of a tribute to a book that influenced me deeply: Amin Maalouf’s The Crusades Through Arab Eyes. I took great pleasure in flipping the script, and having my Qadi comment on the excesses of the Crusades—who the barbarian is depends on the lens you’re looking through. And thank you to Dr. Paul Cobb, for suggesting the great title. 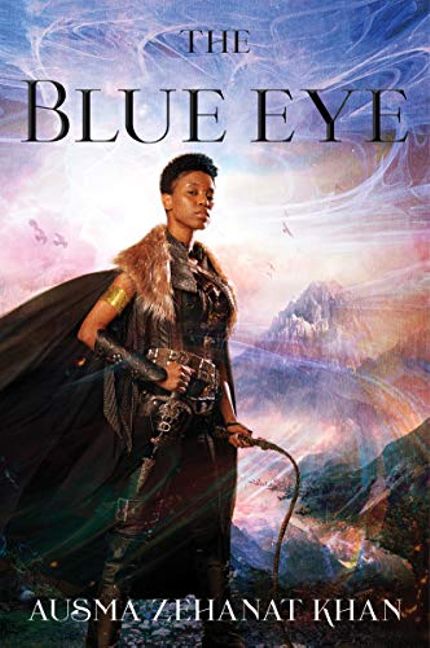 This year has really been something, hasn’t it? I had a peaceful Ramadan this year, and finished the entire Qur’an, both in Arabic and English, so that was deeply comforting.

But in terms of fiction, I can cheerfully tell you that I read Nalini Singh’s Psy-Changeling series at least a dozen times. There are nineteen books in this fantastically well-written series to date, and I can never decide which one is my favorite—maybe Kiss of Snow or Caressed by Ice. No, definitely Slave to Sensation. It’s beautifully imagined paranormal romance, and the worldbuilding always blows my mind. As in, I want to live in that world and be pursued by a gorgeous leopard changeling while wielding my Psy powers.

Is there anything else you’d like our readers to know about The Bladebone?

I’d love for my readers to know that The Bladebone will deliver an epic battle at Ashfall, and a showdown between Arian and the One-Eyed Preacher. It will also answer the question of what’s been happening to the boy, Wafa. And many other mysteries will finally be unraveled. I hope you’ll find reading it as thrilling as I found the experience of writing it. 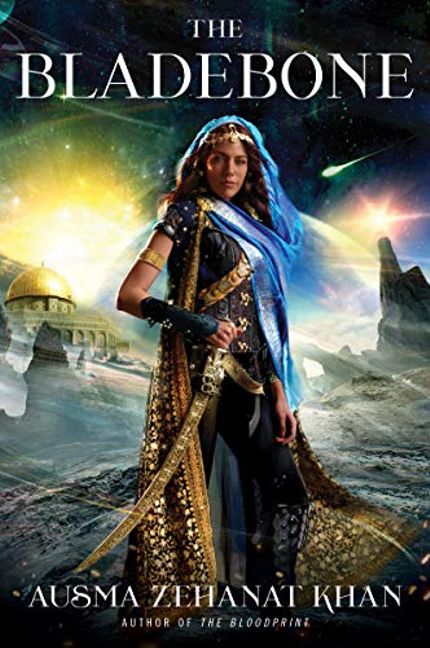