A new Amazon deal may lead to adaptations of work by Robert Heinlein, Greg Bear, and other acclaimed authors.

Amazon’s latest deal bodes well for sci-fi and fantasy fans who are eager for more bingeable series. Vince Gerardis is the co-executive producer of the ever-popular HBO show Game of Thrones, as well as its recently-announced-but-unnamed prequel.

Deadline reports that Gerardis — who has a long career of packaging and selling genre literary adaptations — also recently signed a deal giving Amazon first-look access to his intellectual property. That means work by some incredible sci-fi and fantasy authors may one day be adapted for a series.

Gerardis has some impressive names in his proverbial library, including Robert Silverberg. Silverberg, whose short story "Needle in a Time Stack" is currently being adapted for film, is a member of the Science Fiction and Fantasy Hall of Fame, and a Nebula and Hugo Award-winner.

Want more great sci-fi? Sign up for The Portalist's newsletter to get out-of-this-world books sent straight to your inbox.

The collection also includes works by Nebula and Hugo Award-winner Greg Bear, and Ringworld author Larry Niven. Robert A. Heinlein, David Brin, Kim Stanley Robinson, and Jack Vance are among the other names in Gerardis’ library that Amazon now has access to.

In a statement, Gerardis noted how the deal with Amazon is a logical next step for both himself and the brand—which is trying to expand its sci-fi/fantasy collection of shows:

"Amazon is the perfect home for my author clients given the strong relationship between its television and book business. With scientifically informed imaginations shaping the future, I am excited to see Amazon’s commitment to high-end genre world-building."

Amazon’s latest deal shows its commitment to expanding genre programming, which comes after Jennifer Salke was named the head of Amazon Studios back in February. The company also recently acquired the rights to adapt Lord of the Rings into a show after a $250 million deal. 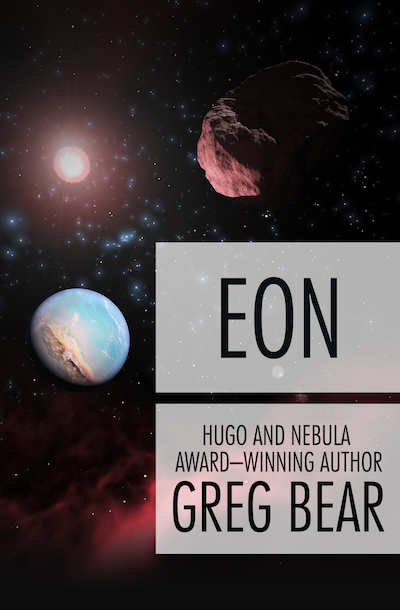 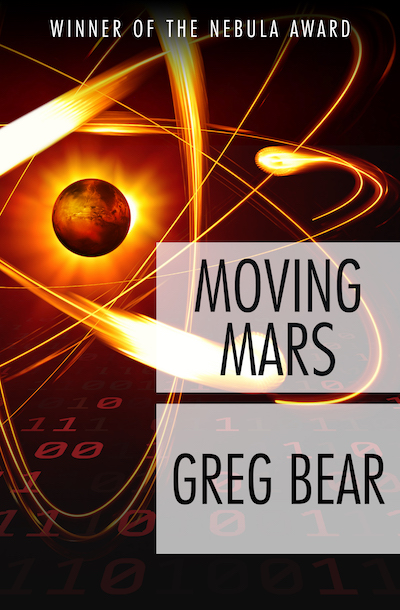 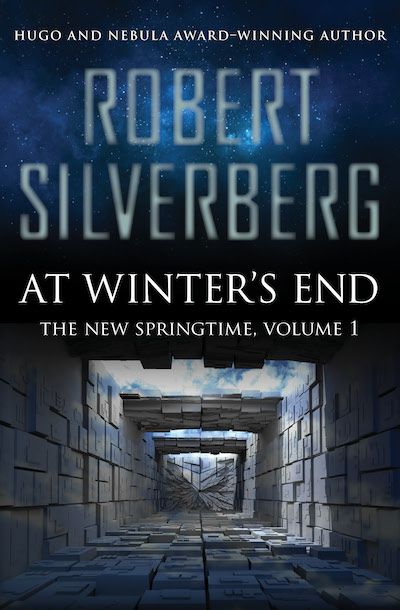 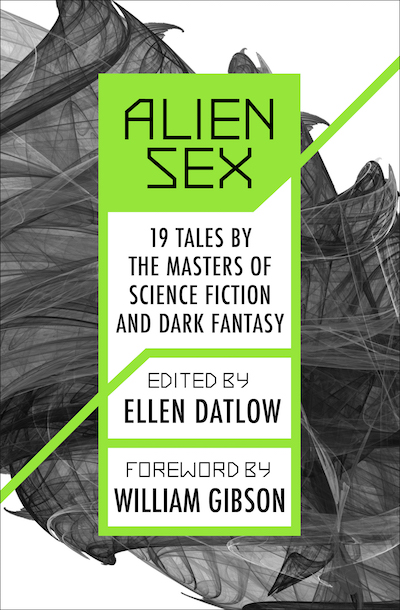 Featured still from "Game of Thrones" via HBO.