The Paper Bag Princess Dances Its Way onto the Big Screen

On Tuesday, The Hollywood Reporter revealed that Elizabeth Banks and Margot Robbie are collaborating on a film adaptation of Robert Munsch's beloved 1980 children's book The Paper Bag Princess. Banks and Robbie are both signed on as producers, with Banks also set to direct the project. Robbie may play the titular role, although The Hollywood Reporter writes that her involvement "will depend on several factors, including the script and scheduling." Katie Silberman will write the screenplay. 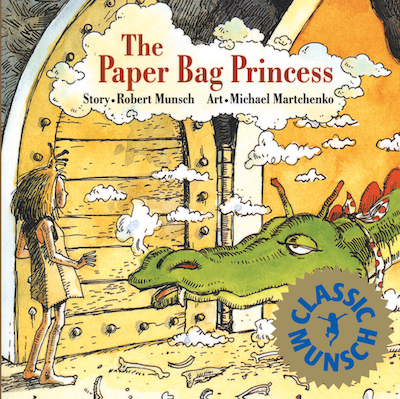 Munsch's story follows Princess Elizabeth, whose wedding to the "practically perfect" Prince Ronald is delayed when a dragon attacks the castle, kidnapping Ronald and burning all of Elizabeth's clothes.

Want more news about your favorite books? Sign up for The Portalist's newsletter!

Elizabeth grabs the only thing she can find to cover herself — a paper bag— and sets out to save Ronald, eventually defeating the dragon using her wits, rather than force. After being rescued, Ronald ungratefully criticizes her for not looking more like a princess. Elizabeth realizes that Ronald is "a bum" and decides not to marry him after all, instead dancing off into the sunset on her own.

The story has been praised for reversing sexist fantasy tropes, and even earned an endorsement from the National Organization for Women.

As someone who grew up reading The Paper Bag Princess, I hope that the movie will keep the book in the public consciousness, and the hearts of young readers, for a long time to come.

A Promise Is a Promise

By Robert Munsch and Michael Kusugak 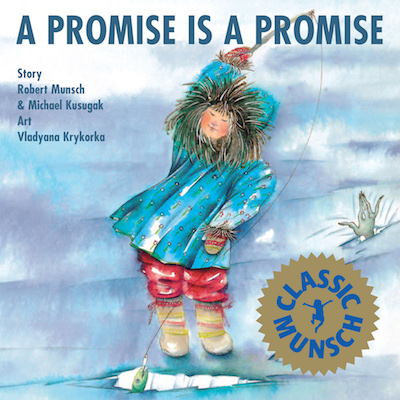 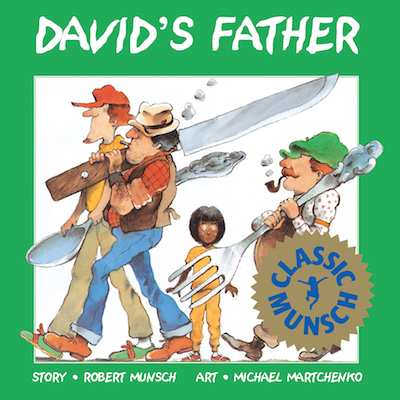 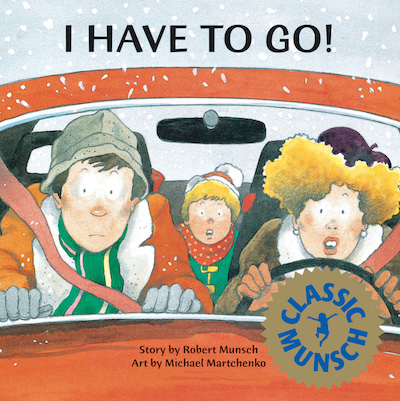 For more news about your favorite books, sign up for The Portalist's newsletter!