We spoke to the Forever War author about his new graphic novel, and the very nature of reality. 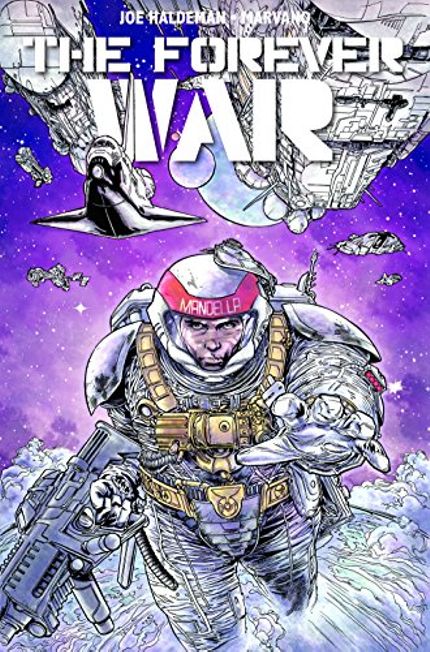 Working on a comic seems inherently a lot more collaborative than working on a novel. In addition to collaborating with Mark Marvano, you also collaborated with your wife Gay on the Forever War and Forever Free adaptations, correct? What was it like to transition from a more isolated creative pursuit like novel-writing, to something a little more collaborative?

It's as different as apples and oranges. I don't mind collaborating on a movie or a comic, where skills other than writing are important. My experiences with collaborating on novels and stories have been almost all negative, unless the project is a goof. Then it can be fun, if everybody's in it to have fun. 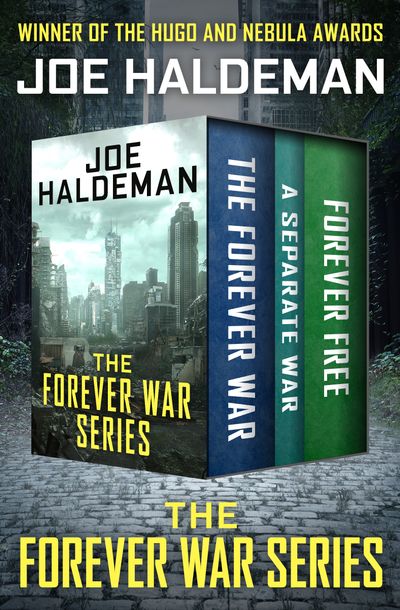 What books would you recommend to veterans who enjoyed the Forever War series and are looking for more writing that reflects their own experiences?

I like Robert Mason's fiction that grows out of his combat experience, Solo and Weapon. For my own war, you can't do much better than The Things We Carried (and, of course, my own 1968). 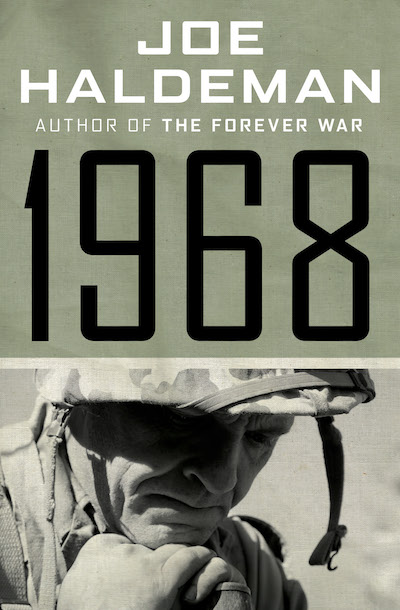 What are some of the biggest changes you’ve seen in the science fiction genre since the release of War Year and The Forever War?

It's a totally new ball game—you're talking about two generations of writers! It's a wonder we can even communicate with each other. A complete answer would be book-length, and I wouldn't be the person to ask. Perhaps the smallest change is the perennial popularity of inbred stories that wind up being about the nature of science fiction or the future or causality, where the main character may or may not hit the DELETE button ... these have been fun to write since about 1918.

I know there might not be much you can say about this, but do you have any updates on the Ridley Scott Forever War adaptation?

I haven't heard anything in years. That doesn't mean people aren't working on it.  Movie producers have less than no interest in communicating with fiction writers who might incidentally have written a book related to their movie.

Forever Free deals with themes like virtual reality, free will, and simulations. What do you think of the theory espoused by some physicists and philosophers that we’re all just living in a simulation?

I suppose if it were a perfect simulation, you wouldn't know you were part of it. What a great idea—somebody call the estate of Philip K. Dick! (Though other writers came up with the idea earlier, often to set up some hokey last paragraph. Having said that, I will now turn into a huge green paramecium with two fast typing cilia.) 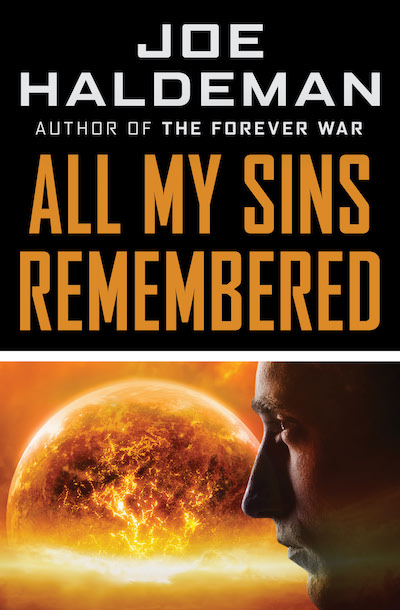 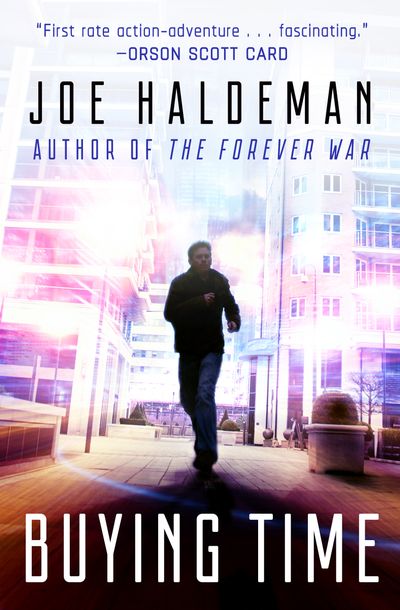 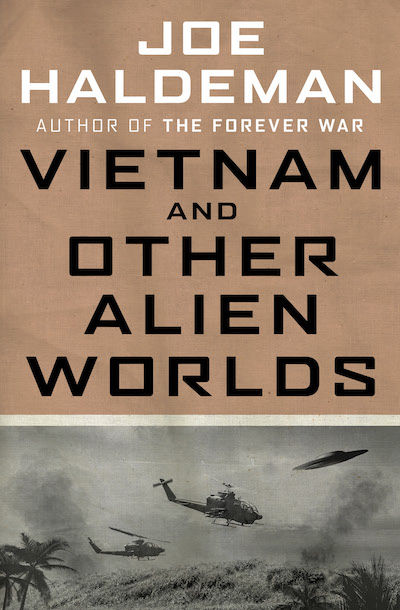 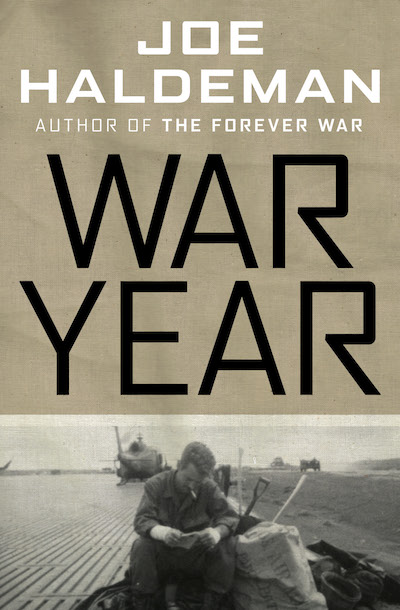