What is world building like for you in writing alternate history? How much time do you typically devote to research?

First of all, and generally before the “idea” which explains any world, I generally have a feeling for a kind of mood and situation I want to portray. With The Light Ages, for example, I had a dream of wandering along ordinary Victorian terraced streets of the kind which are still common in my home city of Birmingham, but sensing that, around the next corner, there would be something impossibly wonderful, terrible or strange. From this, slowly, the idea of an industrial world which was in fact powered by magic rather than science developed, and from there came a kind of alternate history. But, in a sense, all of that was a way of finding an “excuse” for the kind of stuff I then actually wanted to write about.

The same process occurred with my novel The Summer Isles, which is more obviously an alternate history rather than a fantasy, but in a different way. There, I wanted to write about a certain wrong-headed (as I see it) kind of Englishness, which rejects and often fears anything different or strange. Most of the people who are like this would quite rightly say that they are nothing but moderate conservatives, but for me, I felt that, if you pricked the surface, something darker could be found and exploited beneath. Especially in difficult times. Which developed into the idea of writing about a kind of home-grown English fascism. All of this long before recent events such as Brexit, I should add!

When it comes to actual research, it helps first of all if you have a bit of a general interest in the subject you’re planning to set story into. After that, and really as part of the process above, what I’m looking for is a way of convincing myself that the story will float in whatever basic premises I’m trying to form for it–sailing my ship on an ocean of ideas, if you will. Once that part is up and running, although I often have to come back to it and make small or large tweaks as the story itself develops, you could say that research and plot and character development are a kind of multi-way dialog, or argument, which slowly (I hope) evolves. One of the great things about the whole genre of the fantastic is that practical scientific, historical or factual problems (you might call them errors in other genres) give you an opportunity to spin out something new, weird or different. And so it goes on. You certainly don’t need to know everything before you start writing–in fact, I personally reckon that that would be impossible. But you need to know, and to keep on finding out, enough. 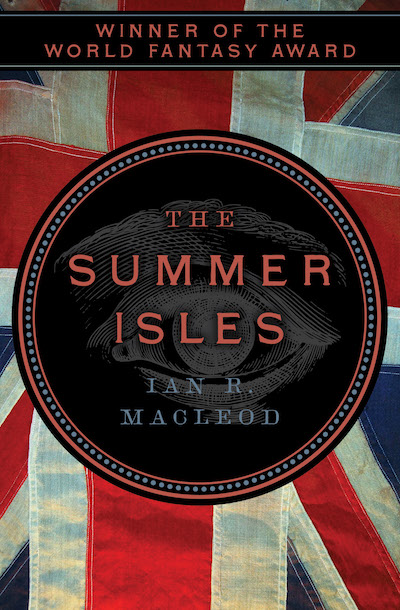 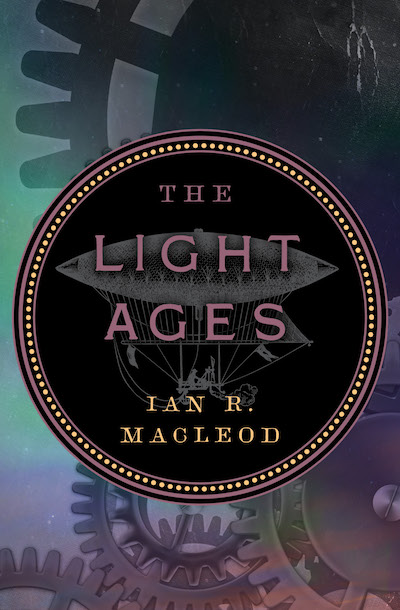 You studied law. What aspects of that study have helped in your writing?

Law is, essentially, a contest between human nature and logic. Although I must admit that what first drew me to the subject was a desire to stop my careers supervisor at school from pestering me, along with a liking for the idea all those rows of old, leather-bound books, I think that that contest is what kept me interested. There are certainly parallels with science in the way that law works–of course, the two disciplines even use similar terms. Then there’s the what if that law is continually having to deal with–odd contractual situations which no one has thought of until they pop up, new social trends … Another parallel which occurs to me is that, as anyone who studies or practices law soon realizes, human laws, rather like natural laws, aren’t fair. People often expect them to be, in much the same way that they might object to the brutal things which go on endlessly in nature, but the truth is that both systems have one overriding objective, which is simply, to work. If you get something beautiful or truthful or positive out either of these systems, well, that’s a bonus, but you’ll never get that if the actual system doesn’t work.

I can’t say that I’m thinking even remotely like a lawyer when I’m writing, or thinking about writing, but at the same time, my wife is a lawyer, and it’s still a subject which I find fascinating, at least in the abstract sense. Rather in the way that science emerges from mathematics, but not always in way that anyone might have expected, or even seems to make much sense, law mirrors the facets, follies and ambitions of human nature. It even tries to make sense of them, something which us writers of fiction attempt to do, as well. 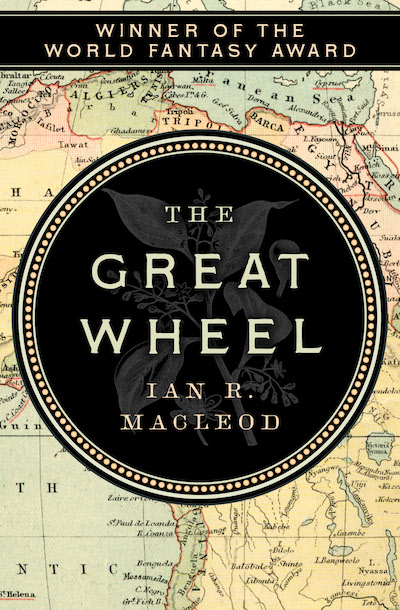 Want more speculative fiction? Sign up for The Portalist’s newsletter!

In “The Light Ages” you combine steampunk and magic in an alternate version of industrial London. Yet, you keep class struggles. Robert preaches revolution, while Annalise enjoys privilege. Do you resonate more with the Robert or Annalise?

Robert, definitely. Although I think it would be fair to say that he, for all his apparent need to change the social status quo, identifies very strongly with Annalise. In fact, he dreams of being with her, and in one sense you could say he’s trying to bring about a revolution simply so that can be the case. Of course, privilege isn’t that interesting if you have it. You soon take money and possessions for granted to the extent that you have them, from owning a vehicle that can get you about to simple things like being able to turn on a tap and drink from it. But if you don’t have those things, boy, they suddenly become much more fascinating. You only have to look at the sex and bling which is on display in most pop videos to realize that the best thing to sell is a dream. Robert’s dream is Annalise, and in what I hope is a much more subtle way (and one which actually, and perhaps rather tragically, has little to do with her actual nature) for him she probably symbolizes unattainable sex and impossible bling.

In “Song of Time” you postulate a future world. Is this a prophetic version of our future? Do you foresee a time when virtual immortality will exist?

Oh dear–prophecy! I remember feeling nervous every time I turned on the news when I was writing that book. Not that I expected to be right about anything, but I didn’t want to be wrong–at least until the book had had a bit of a chance to be read. Of course, all SF is essentially about the present, and soon “dates” as various aspects of even the most prescient works turn out to be inaccurate in one or many ways. But, yes, I do think that the time will come when human bodies, and physical state in which we now exist, will become redundant. That’s the good news, and that’s the way that Song of Time plays it. But the bad news is that I reckon that the intelligences which evolve from our current state probably won’t be human at all, but based around the technologies which we now think of as electronic. As for whether those intelligences actually think and have consciousness in the way that we humans perceive it, I can’t imagine that, even if they’re capable of caring, they will actually care. Meanwhile, though, the question of what is and isn’t real and human and conscious continues to fascinate us humans, and it was that as much as the reality (or virtual reality) of immortality which I set out to explore. Do I fancy living forever anyway? I’m really not sure. But I certainly don’t fancy the prospect of dying. At least, not yet. 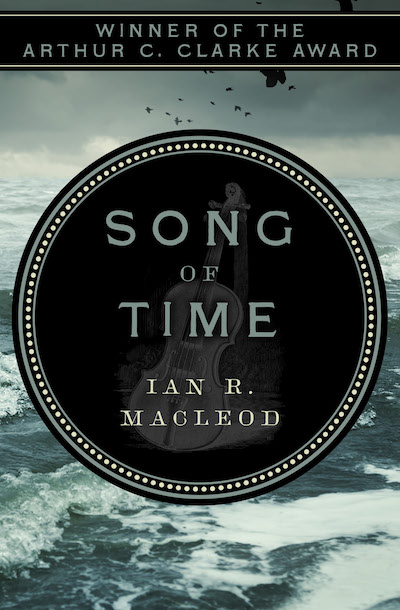