Why the New Gormenghast Adaptation Has My Excitement Peake-d

The time is right for Mervyn Peake's masterpiece to return to the small screen.

Mervyn Peake's darkly funny fantasy is set in the earldom of Gormenghast, primarily within its crumbling castle. It follows the heir apparent to the throne, Titus Groan, who is raised by the castle's eccentric inhabitants, their lives centered around archaic royal traditions.

This strange status quo is threatened by Steerpike, a scheming kitchen boy who tries to usurp power by manipulating the most isolated and naive members of the court. Although Titus leaves Gormenghast at the end of the second book, the first two installments focus primarily on the power struggle between Titus and Steerpike within the secluded earldom. 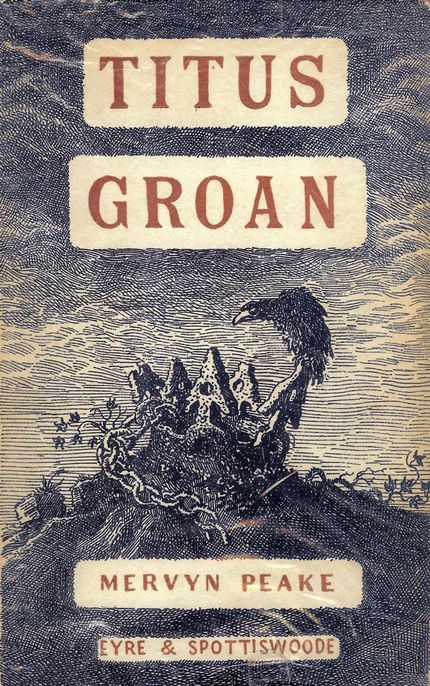 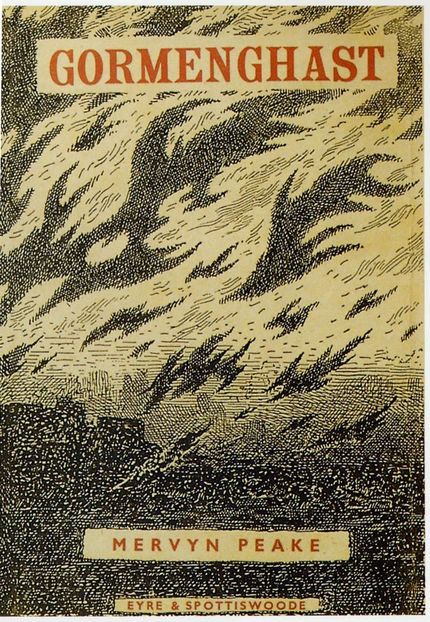 Want more great fantasy? Sign up to get fantasy and sci-fi sent straight to your inbox.

I never would have discovered Gormenghast if it hadn't been for TV, specifically the BBC's four-episode adaptation of the first two books, Titus Groan and Gormenghast. This 2000 series introduced new readers, myself included, to the weird and wonderful world of Mervyn Peake.

RELATED: 12 Books to Read If You're a Fan of American Gods

But the BBC series wasn't the runaway success that many anticipated. Prior to its release, The Irish Times gushed that the series might "set new standards for television drama in the new millennium." Instead, it was a £6 million flop. One of the BBC's most expensive dramas ever at the time, it lost 40% of its viewers in its first two weeks and was panned by critics.

Although the BBC's Gormenghast saw some success when it aired in the states, American critics were also dismissive. The New York Times particularly criticized the graphics, which "look cheap even though they are not."

RELATED: The Frankenstein Chronicles and the Problem of Sean Bean

But in 2018, fantasy TV adaptations are more prevalent—and arguably more respected—than ever before. And the runaway success of Game of Thrones proves that audiences are willing and able to invest in shows that challenge the narrative conventions of fantasy sagas.

On Game of Thrones, anyone can die, including the protagonists we expect the story to center on until the end. Peake's books also subvert traditional heroic narratives.

For instance, Titus Alone — the final book completed by Peake before his death in 1968 — begins after Titus has vanquished Steerpike and left Gormenghast for the first time. As he explores the outside world, which is surprisingly industrialized and futuristic, a disoriented Titus begins to question whether or not the castle and its inhabitants ever existed. 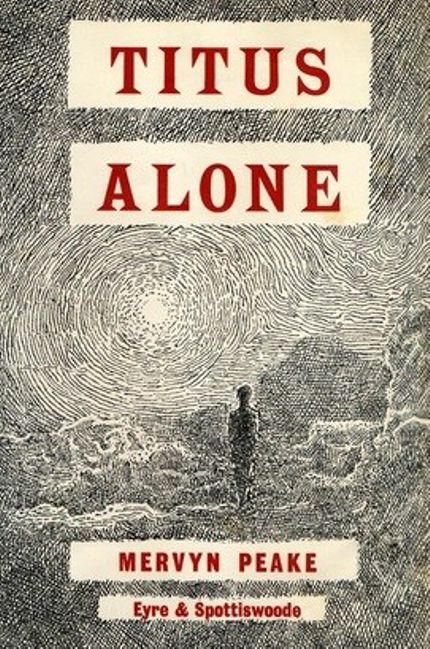 This ambiguity undermines the dramatic catharsis readers might typically feel at that point in a traditional fantasy epic. But it also makes the story far more interesting.

And unlike the fantasy written by Peake's peers, like Lord of the Rings or Chronicles of Narnia, Gormenghast doesn't present a world where the hero's efforts leave his kingdom an objectively better place.

As writer and philosopher John Gray wrote for The BBC in 2013, in Gormenghast, efforts towards change are ultimately futile:

Until a few hundred years ago, most people believed human history was cyclical - a series of rising and falling civilizations in which what some generations gained, others lost. Today, nearly everyone thinks otherwise. The modern world is founded on the belief that it's possible for human beings to shape a future that's better than anything in the past. If the Gormenghast novels have any continuing theme, it's that this modern belief is an illusion.

That might sound like disheartening subject matter. But it can also be incredibly refreshing to engage in a story that challenges our investment in a traditional narrative where the hero's quest always leads to a happy ending (or even an ending at all).

And at a time when it often feels that history is repeating itself — as it does for many people in 2018 — fiction which acknowledges the circuitousness of life can be particularly compelling.

Want more great fantasy? Sign up for The Portalist to get the best in sci-fi and fantasy sent straight to your address.

Possible interpretations of Gormenghast aside, it's worth saying that Peake's series isn't some depressing meditation on human futility. It's darkly comic, wildly surprising, and, most of all, fun.

And in this age of prestige TV, where genre adaptations like Westworld, Game of Thrones, The Magicians, and American Gods — to name just a few! — are both evolving and subverting the genres they play with, audiences seem to have a greater appetite for sci-fi and fantasy TV than ever before.

Hopefully, a serial adaptation of Gormenghast will receive a much warmer reception now than the BBC's did nearly two decades ago — and ultimately introduce even more readers to Mervyn Peake's delightful masterpiece.

Featured still from the cover of "Titus Alone."