The First Trailer for The Wheel of Time Has Arrived

Amazon Studios has finally released a trailer for one of its most highly-anticipated fantasy series, The Wheel of Time, the adaptation of Robert Jordan's beloved books.

Watch the trailer for the first season below!

Want more adventures? Sign up to get the best in SFF sent straight to your inbox!

Amazon's adaptation of Robert Jordan's books was initially announced in 2018. Production on the show began in 2019, and suffered several production delays as a result of coronavirus.

The first season of the show follows the first book of the series, The Eye of the World, which was originally released in 1990. Despite this, showrunner Rafe Judkin says that the storytelling approaches the show as a complete series, rather than simply focusing on the individual books.

The Wheel of Time technically takes place in an era that is our world’s future. However, due to time’s cyclical nature, the Earth looks like it did in the past. The trailer is largely narrated by a powerful sorcerer named Moiraine (Rosamund Pike). In this world, women known as Aes Sedai are capable of wielding magic.

The trailer shows sprawling factions and warring nations, as well as several of the Aes Sedai performing acts of magic—both in battle, and in attempts to heal. In the first book, Moiraine comes across five people that she believes may be the reincarnation of the Dragon, a being powerful enough to destroy the world.

RELATED: Where to Begin With Reading Brandon Sanderson's Work

The second season has already been given the greenlight ahead of the first season’s release, and began filming in Prague in July, 2021. Both seasons one and two are set to have eight episodes.

Season One of The Wheel of Time premieres on Prime Video on November 19th, 2021. It will be streamed exclusively through Amazon Prime.

Can't wait for November 19th? Download The Eye of the World today! 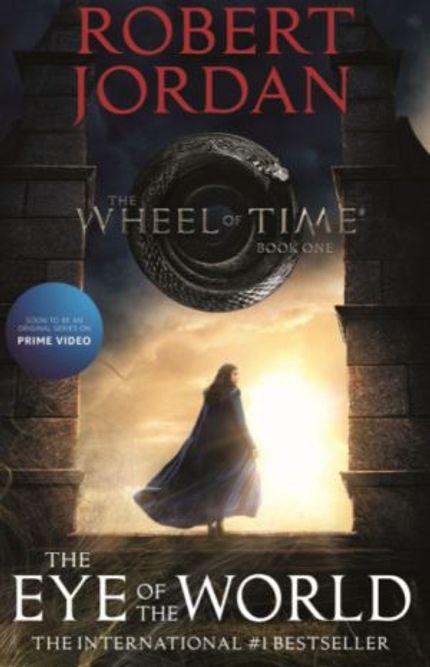 Want more adventures? Sign up to get the best in SFF sent straight to your inbox!