Ursula K. Le Guin's Earthsea Cycle to Be Adapted for TV by Nightcrawler Producer and A24

The author gave her blessings to the project before she passed away in 2018.

According to a Deadline report, fans of Ursula K. Le Guin's acclaimed Earthsea series have much to anticipate in the coming years. Producer Jennifer Fox, who previously produced the Academy Award-nominated film Nightcrawler, has teamed up with independent film studio A24 to bring Le Guin's world to the small screen. A24 is the studio behind acclaimed movies like Midsommar, Hereditary, Lady Bird, and Academy Award-winner Moonlight.

The Earthsea Cycle is the late Le Guin's fantasy magnum opus, comprising six books and several short stories. Set in an archipelagic world, the series primarily follows Ged, a young and magically-skilled boy from a small village, who struggles with his desire for power after being sent to a wizarding school.

This isn't the first time The Earthsea Cycle has made the transition to the small screen. A 2005 live action miniseries on the Sci Fi Channel (which later rebranded to the Syfy Channel) was disavowed by Le Guin after whitewashing her characters. The author condemned the series in a Slate article in which she explained why she intentionally wrote genre fiction which challenged the whiteness of Western fantasy, saying "My color scheme was conscious and deliberate from the start. I didn’t see why everybody in science fiction had to be a honky named Bob or Joe or Bill. I didn’t see why everybody in heroic fantasy had to be white."

The first four books of the cycle were also adapted for the 2006 Studio Ghibli film Tales from Earthsea. Le Guin also felt the end result of this adaptation strayed from her work, and chronicled her experiences with the production and her disappointments with the movie on her blog.

After the disappointment of previous adaptations, fans will be relieved to know that before the author passed away in January of 2018, she gave Fox her blessing. The producer told Deadline,

Ursula Le Guin is a literary legend with a huge fan base and her work has been translated into practically every written language on the globe [...] She is second only to Tolkien in influence in this genre, and before she died last year, she agreed to put her most beloved work in my hands. This project is, therefore, a sacred trust and priority for me as well as an opportunity to create an iconic piece of American culture.

Le Guin's son, Theo Downes-Le Guin, said he believes the new series will preserve the themes and intentions of his late mother's work:

Ursula long hoped to see an adaptation of Earthsea that represented a collaboration between her ideas and words and the visual storytelling of others [...] I feel very fortunate that, with Jennifer Fox and A24, we have a bedrock of producing and development experience that can bring the sweeping narrative and moral truths of my mother’s work to screen.

The emphasis these statements make on preserving Le Guin's exploration of morality is certainly encouraging for Earthsea fans.

The news of this adaptation comes at a time when TV adaptations of beloved fantasy sagas are in vogue, with upcoming series based on Tokien's legendarium, Mervyn's Peake's Gormenghast series, and Robert Jordan's Wheel of Time, to name just a small sample from many. Often, these series are hailed as being 'the next Game of Thrones'—but in the case of the Earthsea Cycle, Le Guin's work, if adapted faithfully, will show that not all fantasy series can or should be compared to George R.R. Martin's dark fantasy epic. 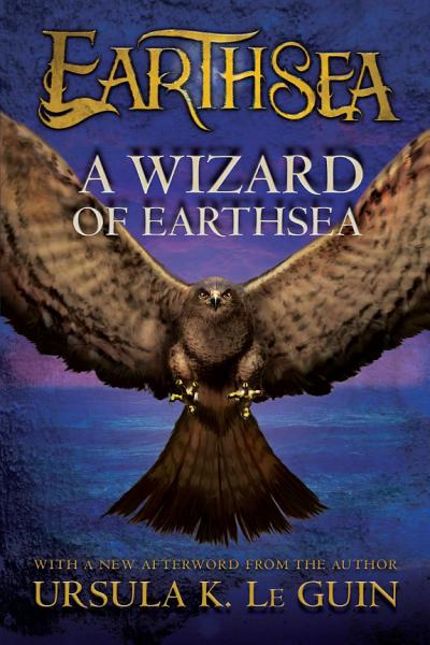 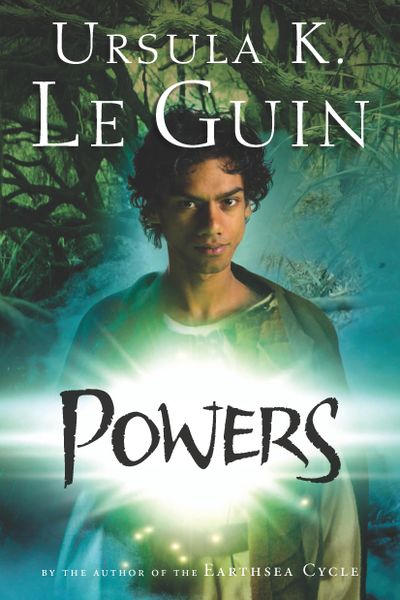 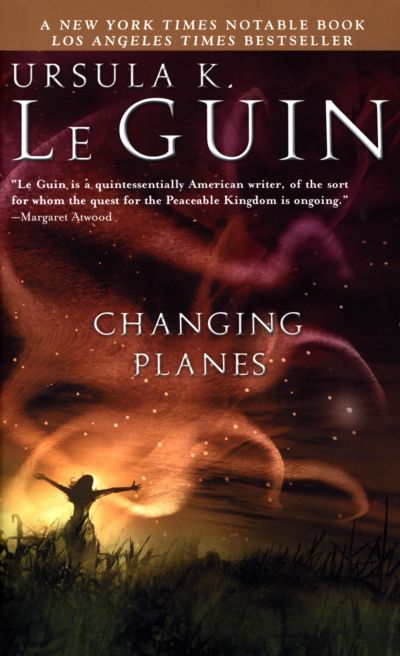 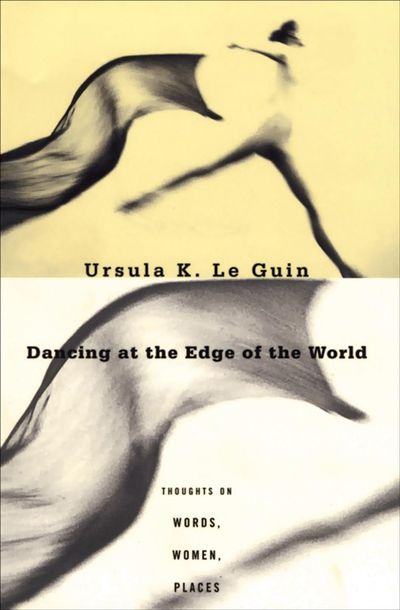