First Trailer for Annihilation Promises to Blow Our Minds

The adaptation of Jeff Vandermeer's sci-fi horror novel looks just as chilling and thought-provoking as its source material.

In 2014, Jeff Vandermeer's gripping novel Annihilation was awarded Best Novel at both the Nebula Awards and the Shirley Jackson Awards. Now, the disturbing first book in Garland's acclaimed Southern Reach Trilogy is getting an adaptation for the big screen from Alex Garland, the writer/director of the award-winning sci-fi film Ex Machina.

Check out the intriguing first trailer for the film below, then read on to learn more about the project.

Vandermeer's novel follows four female scientists—identified only as the biologist, the anthropologist, the surveyor, and the psychologist—as they explore a mysterious uninhabited region known as Area X. Eventually, it's revealed that the biologist (played in the adaptation by Natalie Portman) has a very personal connection to Area X: her husband (Oscar Isaacs) was part of a disastrous previous expedition into the region. In addition to Portman and Isaacs, the star-studded cast of the film includes Tessa Thompson, Gina Rodriguez, and Jennifer Jason Leigh.

Although Garland has previously stated that his movie will be a loose adaptation of Vandermeer's book, this trailer makes me optimistic that the film will still capture the unique environmental horror that makes the Southern Reach Trilogy so affecting. Garland also has experience adapting acclaimed science fiction to film—he wrote the screenplay for the 2010 movie of Kazuo Ishiguro's Never Let Me Go.

If you haven't read Annihilation yet, I absolutely recommend checking the Southern Reach Trilogy out before the movie hits theaters on February 23rd, 2018. As an added incentive, Vandermeer says a portion of the royalties from the book goes towards supporting environmental causes. 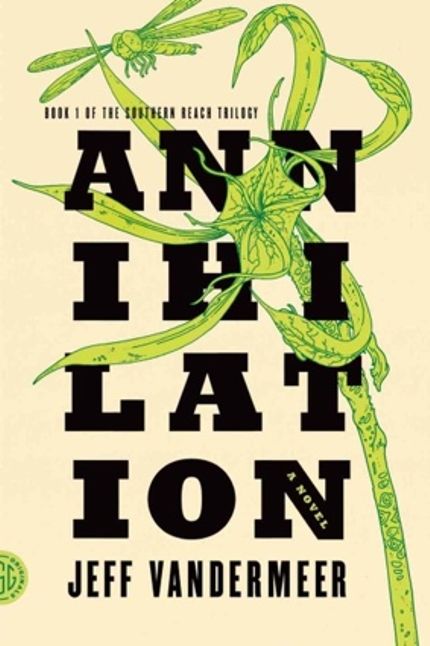 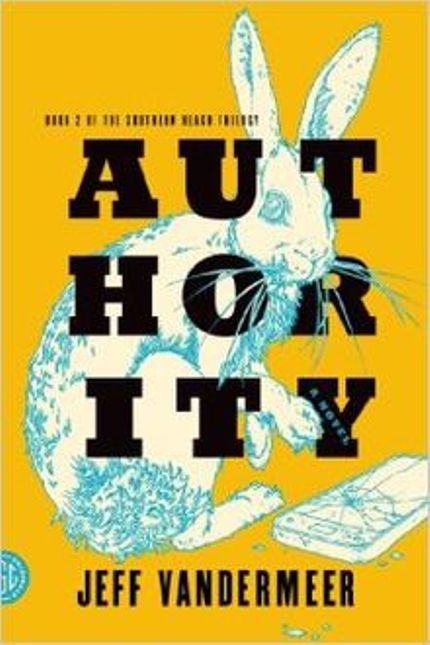 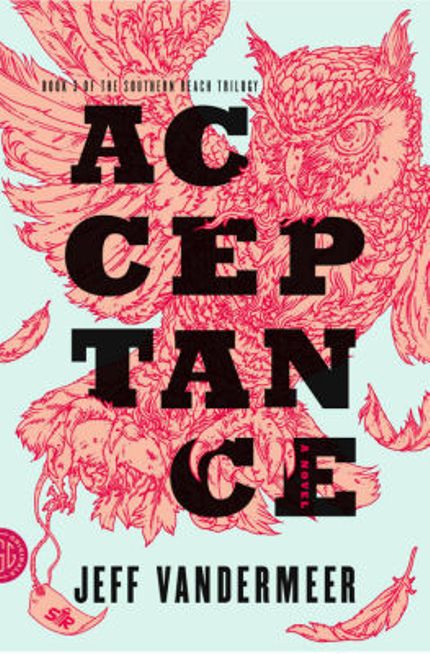