Author Allen Steele shares his thoughts on the longevity of Orbital Decay.

A few weeks ago, I was having a conversation with another resident of the small New England town where we live, a fellow retired hippie — we never reformed, just got disgustingly old — who used to follow the Grateful Dead and smoke too much weed, just as I once did. And Doug told me that, although we’ve been pals for a number of years, he hasn’t yet read any of my books. I told him that I’ve give him one, so when I got home I went down to the basement and dug through the cartons of spare copies of my books that I’ve stockpiled for occasions such as this. Although I’ve published over thirty novels, novellas, and short fiction collections in my career, I knew immediately which book I’d give him: my first novel, Orbital Decay. 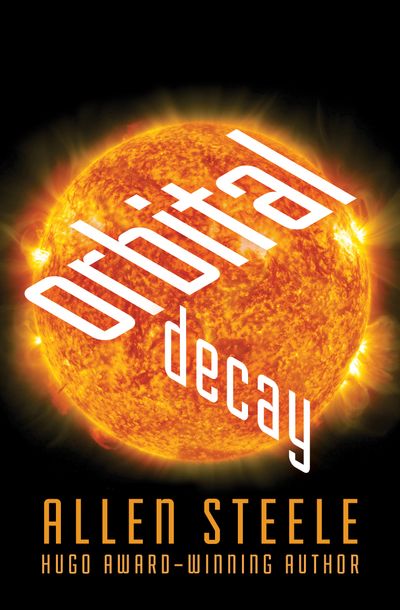 But it wasn’t until I found a first-edition Ace paperback of that book — my last copy, in fact; I treat my friends well — and opened it to inscribe the title page that I spotted the publication date: November, 1989. That’s when I realized something that I’d overlooked until that moment: it’s been exactly thirty years since Orbital Decay was published.

I cannot honestly say that it seems like only yesterday that the novel first appeared. I’ve been around too long make that claim; I’m 61, not 31, and there’s no sense in pretending otherwise. Nonetheless, this is one of those times when something you’ve done in the past sneaks up on you. People who have kids know this well. They vividly remember how, when, and where the kid was born; what startles them, though, is how that memory tends to come back when the kid is standing at the altar with their bride or groom, or in the delivery room and about to produce their son or daughter. And even if it doesn’t (to use a worn-out cliché) “seem just like yesterday”, there’s no question that a lot of time has passed, and if you’re lucky that which you produced many years ago hasn’t since become a source of chagrin, whether it be a literary work or offspring.

Want more sci-fi recommendations? Sign up to get the best in sci-fi sent straight to your inbox!

I’m happy to say that Orbital Decay doesn’t embarrass me at all, three decades after its first publication. It has seldom been out of print, which can’t be said for most paperback originals, and over the years it has consistently found new readers. Judging from the fan mail I occasionally receive for this book, those readers fall into three broad categories (1.) young people, Millennials for the most part, who discovered my work through later novels like Coyote or Arkwright or my Captain Future reboot series and have gone searching for my older work, (2.) older readers who missed or skipped the novel when it first came out, and have just lately picked up it and given it a try, and (3.) people who read the novel when it was new, enjoyed it, and lately decided to read it again.

The last is familiar to me; I’ve reached the age where I’ve forgotten the novels I read in my youth, so I’m able to read them again much as if they’re new books. And besides, isn’t any book you haven’t yet read a new novel? One of these days, I’m going to read Candide by someone named Voltaire. I picked it up some time ago and it’s been in my stack for awhile, and I hear it’s good.

The interesting thing about Orbital Decay’s longevity is that it doesn’t seem to matter one bit that the novel takes place in 2016. Technically speaking, that means this novel ought to be considered obsolete, especially since some of the SFnal things forecast in it haven’t become real. We don’t have solar power satellites, and while we have a space station in orbit, the ISS is nowhere near as big or well-populated as Olympus Station, aka “Skycan”. And although people are still listening to the Grateful Dead — that was a major bone of contention back in 1989, with a number of reviewers saying that their music would be forgotten by the far-distant year of 2016 — the Dead itself has finally broken up and evolved into its own tribute band. But a number of things I wrote about have become real … including, most chillingly, space-based global surveillance of the electronic media by the National Security Agency. In this novel, the Big Ear is discovered by a group of orbital construction workers, aka “beamjacks.” For better or worse, something very much like the Big Ear was exposed by a fellow named Ed Snowden, who looks nothing like Popeye Hooker or Virgin Bruce.

This is the part of the novel that I wish had remained fictional. On the other hand, the major theme of the novel is humankind’s future in space, how men and women might be living, working, and smoking pot beyond our planet in the early 21st century. And although my vision was a bit overambitious — we still haven’t had anyone walk on the Moon since 1971, let alone establish a permanent base there — many people are actively working toward the goal of turning humankind into a spacefaring species. We may yet achieve the Orbital Decay future … it’s just taking longer than expected, that’s all.

In any case, I’m very happy to see that the novel I slaved over while in grad school and later as a newspaper reporter (the details are in the novel’s introduction; I won’t reiterate them here) is still available as an ebook, and that it’s still finding an audience so many years later. If you’ve never read this novel until now, I hope you enjoy it … and if you’re about to re-read it, then welcome back and thanks for showing up for the anniversary.

Either way, ad astra. And don’t bogart that joint. 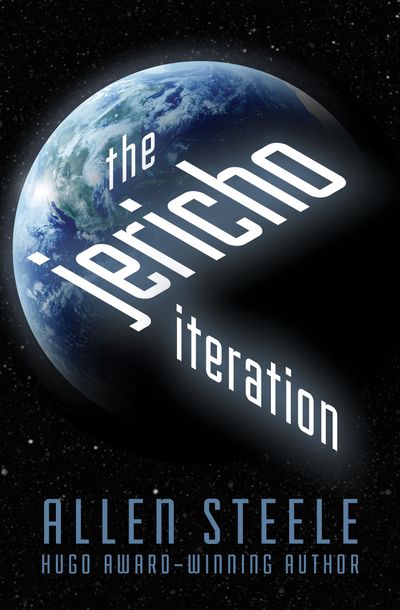 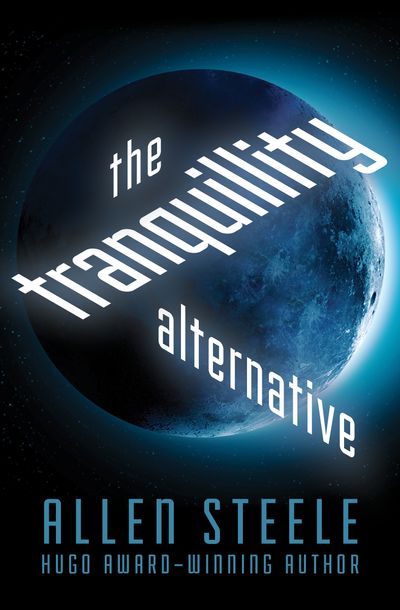 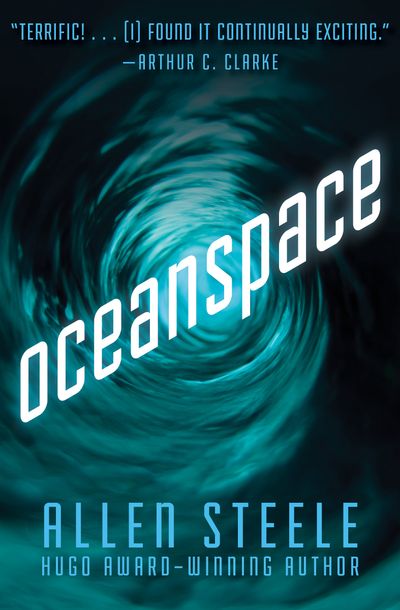 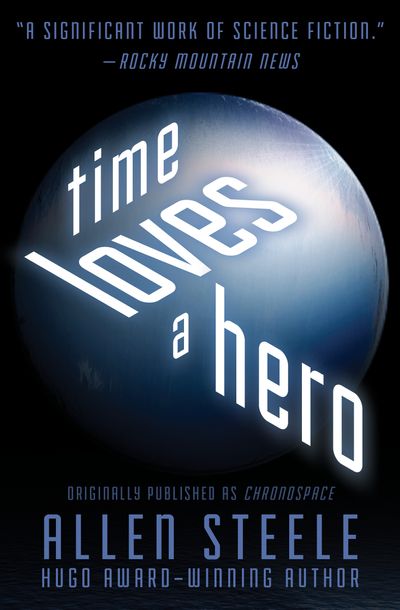 Want more sci-fi recommendations? Sign up to get the best in sci-fi sent straight to your inbox!