A Wrinkle in Time Trailer is a Visual Feast

Over the weekend, Disney's D23 Expo gave us our first glimpse at the upcoming adaptation of the Madeleine L’Engle classic novel, A Wrinkle in Time. The time traveling adventure is being brought to life by visionary director Ava DuVernay, who directed the award-winning film Selma  (2014).

RELATED: A Wrinkle in Time: The Re-read

The trailer is visually stunning with its colors and explosions, all while Mrs. Which (played by Oprah Winfrey) explains in a voiceover that Meg is the key to the world’s salvation. Meg, along with her brother Charles Wallace Murry and friend Calvin O'Keefe, must travel through time and space to not only rescue Meg’s father, but to save bumanity from the darkness consuming the universe.

“You will be tested every step of the way,” Mrs. Which warns. “Trust nothing.” Flash to Calvin in free fall, a magical kingdom in the clouds, and an eerie Stepford-esque neighborhood set to a haunting cover of “Sweet Dreams.” In short, we’ll be on the edge of our seat throughout the entire movie.

If A Wrinkle in Time passed you by as a kid, we’ll catch you up to speed. The story follows Meg Murry, a young girl whose father, a revered physicist, has been abducted by evil force, “The Black Thing.” To find him, Meg enlists the help of her kid-genius brother Charles Wallace and her friend Calvin, as well as the advice of three magical beings. First, there’s Mrs. Who (Mindy Kaling), who mostly speaks in quotes while sporting some seriously awesome specs. Then there’s the light-hearted Mrs. Whatsit (Reese Witherspoon), followed by the incomparably wise "W" frontwoman, Mrs. Which (Oprah Winfrey). The three immortals guide the children using a “tesseract,” a phenomenon that allows you to “wrinkle” time—and hopefully save Meg’s father.

Luckily, you have some time to catch up before the film hits the big screen. A Wrinkle in Time is set to release in the United States on March 9, 2018. In the meantime, we’ll be rereading the book—and searching for our own Mrs. W-worthy outfit. 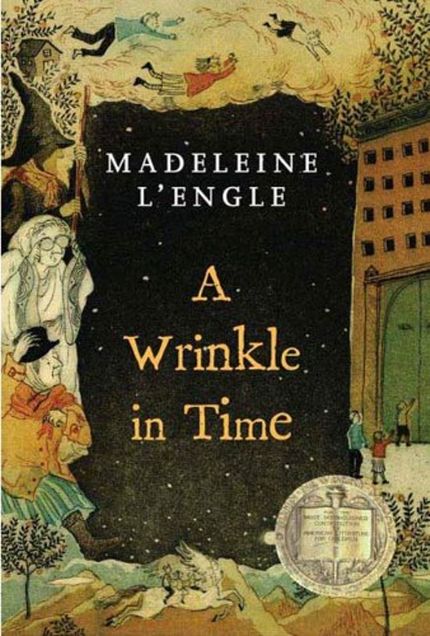 If you're looking for more books by Madeleine L'Engle, check out these reads. 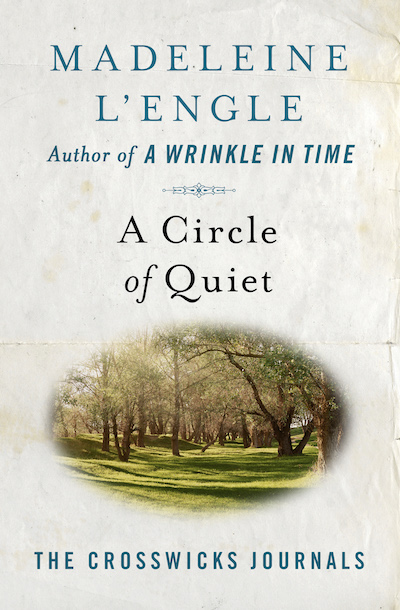 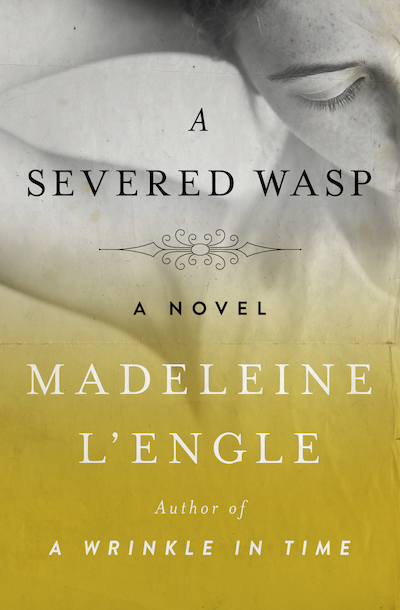 This post was originally published on Early Bird Books.

Featured photo from "A Wrinkle in Time" via Atsushi Nishijima/Disney