Rise of the Iliri: Fantasy That Examines the Painful Truth of Being an Outsider

Author Auryn Hadley explores prejudices that exist even in fantasy worlds in her series.

We’ve seen this character arc time and time again: The underdog, against the odds, triumphs and defeats evil forces of oppression. Less often, comes a book that examines that character’s situation and how there’s a lot more to the story than just their “rise to greatness.” Author Auryn Hadley hopes to change that. Her series, Rise of the Iliri, is set in a fantasy world named Ogun, where humans define others as “our kind” and “their kind.” The protagonist, Private Salryc Luxx (Sal, for short), is “their kind,” and thus doesn’t have a shot at freedom based on an inferior birthright. But Sal’s not a human, she’s iliri, and she’ll come to discover that maybe she’s not the “freak” she’s made out to be by the human race. 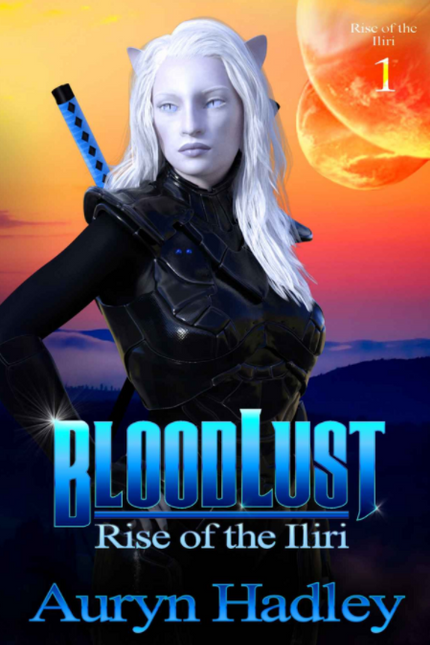 "It's often easy to assume that because we like something, the opposite of it is somehow inherently evil or wrong."

“I've found that all too often, fiction tries to simplify problems to make them easier to understand,” Hadley explains. “I don't. In the Rise of the Iliri series, people aren't good or bad because of what species they are, which country they claim citizenship to, or how they live their personal lives. They are so much more diverse than that.”

Raised by humans to be a powerful protector, Sal realizes that she can be so much more. But Sal’s journey doesn’t end with BloodLust, the first book in the series. In fact, there are currently seven books in the Rise of the Iliri series—the seventh, Dissent, is now available. And the prejudices Sal faces in the rest of the series are not limited to just those against iliri.

“[The] series focuses on prejudice of all kinds, from racial through gender roles, sexual orientation, and more.  While the discrimination against the iliri is the most blatant form, it's certainly not the only one.  That's the insidious thing about prejudice.  It's often easy to assume that because we like something, the opposite of it is somehow inherently evil or wrong,” says Hadley. 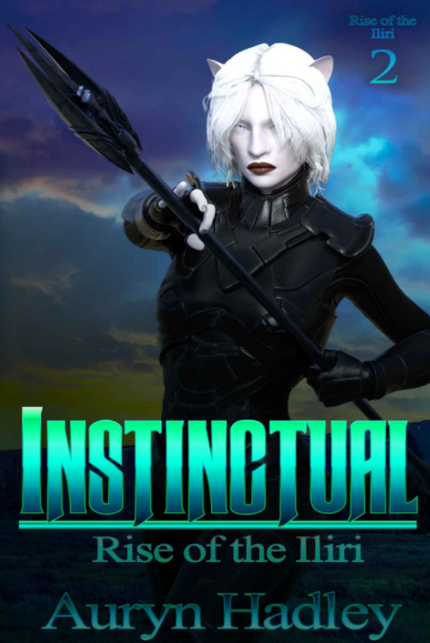 Throughout the series, Sal is constantly learning more about her powers as an iliri. And she’s come a long way. From her life as a slave to being conscripted for military service to becoming a fierce assassin apart of the Black Blades, Sal uses her strength to fight against those who have wronged her species. And yet, she still faces more hardship. Like it or not, Sal was born an outsider. And although she’s trying to make the world a better place, there’s a chance she’ll never quite be accepted.

Want more female-driven fantasy series? Sign up for The Portalist's newsletter and get stellar books delivered straight to your inbox.

Sal is a relatable character: “[She] starts off as nothing special.  So far as she knows, she's the lowest of the low, and she doesn't get anything because she's chosen by some mystical force, ancient artifact, or omniscient god,” Hadley clarifies. “She earns everything with hard work, dedication, and a lifetime spent planning.  You know, just like everyone in real life!  The world is conspiring against her and she has to work for her place in the scheme of things–hard.”

Hadley has a point. Though readers might not possess the same magical powers as Sal does, they definitely know the meaning of hard work…and more so not having a fairy godmother or other type of magical guide to get you there. 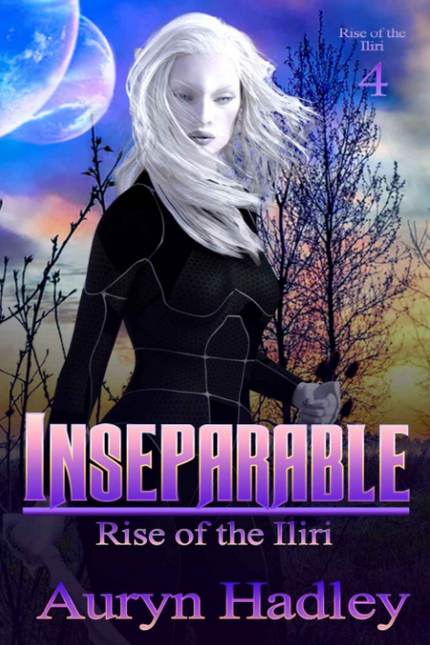 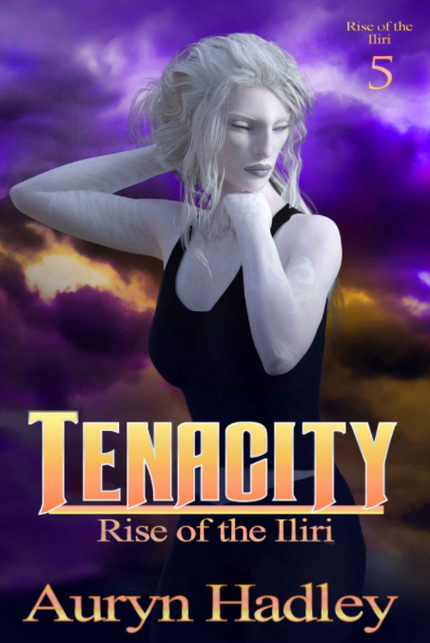 The Rise of the Iliri series is about more than just equality and the prejudices that stop people from obtaining it. Throughout the series, Hadley uses reverse harem to showcase how Sal eventually leads the Black Blades—something unheard of in an all-male group. She expands on her reasoning behind this, as well as Sal’s strength:

“Time and time again, I've seen wonderfully sex-positive male role models, but so few female ones. Isn't this simply another form of prejudice? It's so easy to make the female lead sympathetic because she's scared, timid, or innocent. Sal, the main character, is none of those things. That doesn't mean she blindly accepts her differences, though. She was born a predator, and while she has plenty of issues to overcome, she's not looking for anyone to do it for her. She's willing to take her knocks, fail a few times, and get up to try again.”

Hadley combines action-adventure and passionate romance to create a stunning series that will hook readers from the first book. When asked about what she wants readers to take away from the series, Hadley responded:

“That winning is nothing more than standing up one more time than you've been knocked down.  I hope to show that sometimes it's the smallest things that have the biggest consequences.  A kind word can change the tide of war.  A moment of sympathy one day can save your life another.  I think that what I want most is for people to have to think - because one person's evil villain is another's upstanding hero.” 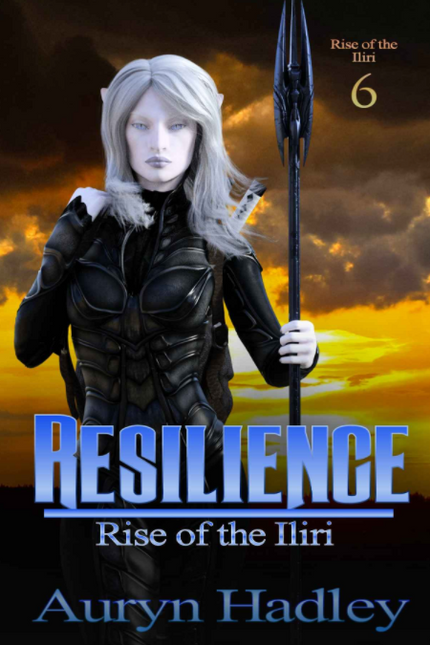 The well-executed series about a warrior who just wants to be accepted is sure to resonate with readers living in a human world that’s full of its own prejudices.

Want more female-driven fantasy series? Sign up for The Portalist's newsletter and get stellar books delivered straight to your inbox.

This post is sponsored by BooksBNimble. Thank you for supporting our partners, who make it possible for The Portalist to continue publishing the out-of-this-world stories you love.