The British writer beat out 194 other candidates for the prestigious prize.

In a ceremony that began 7 a.m. E.T. Thursday, British author Kazuo Ishiguro was awarded the 2017 Nobel Prize in Literature. The Swedish Academy praised Ishiguro's novels "of great emotional force," noting that the author "has uncovered the abyss beneath our illusory sense of connection with the world."

Some of the most well-known of Ishiguro's quietly devastating works include Never Let Me Go, a dystopian tragedy set in the deceptively familiar setting of a British boarding school, and The Remains of the Day, in which a butler in post-World War II England looks back on a life spent in service. 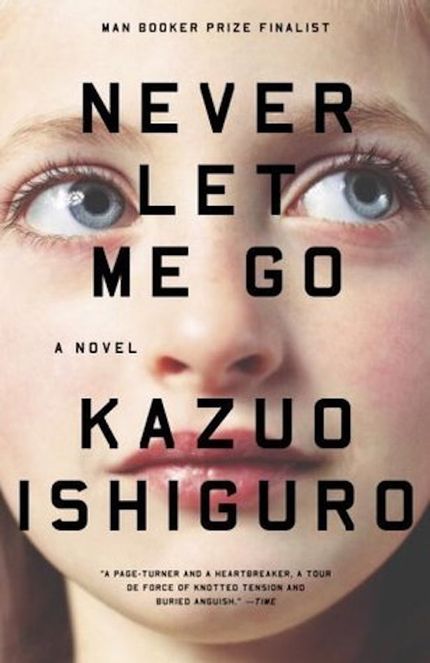 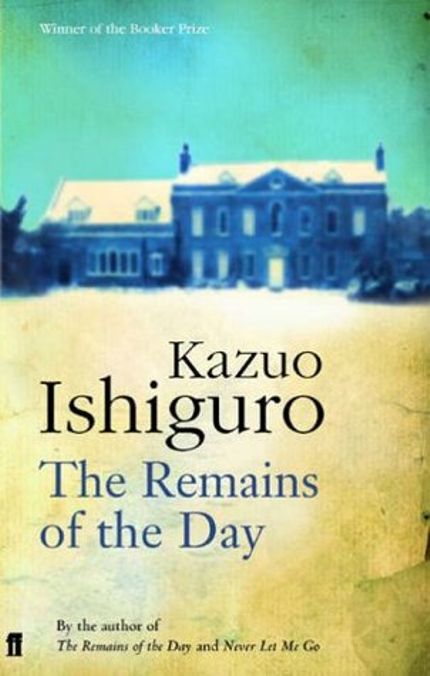 Ishiguro's most recent novel, The Buried Giant, was his first book since Never Let Me Go published to critical acclaim in 2005. The Buried Giant follows an elderly couple's quest through the countryside of post-Arthurian medieval England, using fantasy to explore the role memory serves for individuals and communities.

"If you mix Jane Austen and Franz Kafka, then you have Kazuo Ishiguro in a nutshell — but you have to add a little bit of Marcel Proust into the mix. And then you stir, but not too much, and then you have his writings. At the same time, he's a writer of great integrity; doesn't look to the side. He's developed an aesthetic universe of his own."

After learning the news, Ishiguro told reporters "some of the themes that I have tried to tackle in my work — about history, about not just personal memory but the way countries and nations and communities remember their past, and how often they bury the uncomfortable memories from the past — I hope that these kinds of themes will actually be in some small way helpful to the climate we have at the moment."

To learn more about the Nobel winner's quietly devastating, genre-spanning novels check out these articles:

Want more sci-fi and fantasy news? Sign up for our newsletter, and get the best in genre writing delivered straight to your inbox!