The author's "The Book of Dust" trilogy will be set in the same world as "His Dark Materials."

Lyra fans, rejoice! Beloved author Philip Pullman announced yesterday that he's writing a new trilogy that will be set in the same world as his popular His Dark Materials series, called The Books of Dust trilogy.

Currently untitled, the first book in the new series will be published on October 19, 2017 and will take place 10 years before the events in The Golden Compass—the first book in the His Dark Materials trilogy. Though it sounds like a prequel in the making, Pullman assures readers that it's meant to be a companion series, rather than a traditional prequel or sequel.

The first book will take place before the original trilogy, and center on Lyra and Pantalaimon. The second book in the new The Book of Dust series will take place 20 years after the events of the His Dark Materials series. And as for the third book? Pullman's lips are currently sealed.

You may be wondering why Pullman chose to return to Lyra's world. Well, he has an answer for that, too. In the book's description, the author is quoted saying:

Dust. Questions about that mysterious and troubling substance were already causing strife ten years before His Dark Materials, and at the center of The Book of Dust is the struggle between a despotic and totalitarian organization, which wants to stifle speculation and inquiry, and those who believe thought and speech should be free. The idea of Dust suffused His Dark Materials. Little by little through that story the idea of what Dust was became clearer and clearer, but I always wanted to return to it and discover more.

Are you ready to return to Pullman's world? You can pre-order the first book in The Book of Dust trilogy below. 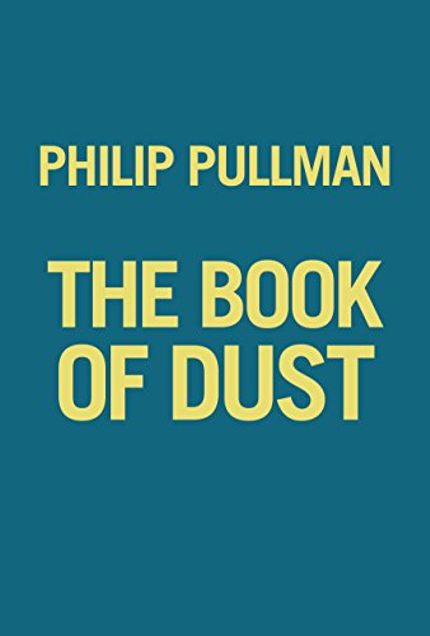 The Book of Dust (Volume 1)

Philip Pullman takes readers back to Lyra's world. The currently untitled first book in The Book of Dust trilogy will take place 10 years before the events of The Golden Compass and center on Lyra and her daemon Pantalaimon—starting when Lyra is a baby.

The Book of Dust (Volume 1)

Eager to dive back into the series that started it all? Download the complete His Dark Materials series. 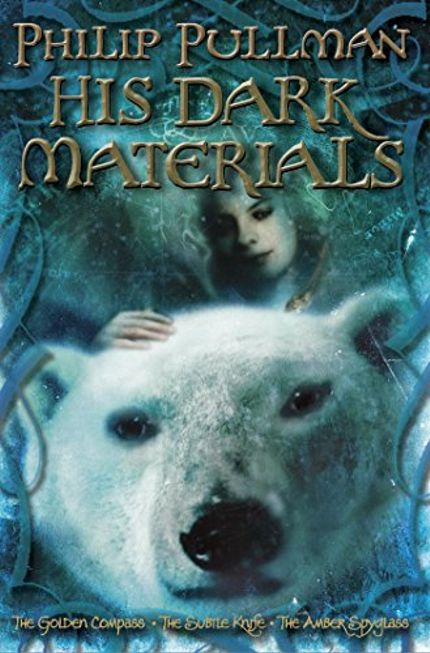 His Dark Materials trilogy tells the story of Lyra and Will as they travel through parallel universes. Though adventure and suspense are vital parts of the story, physics, philosophy, and theology also play important roles, as Mrs. Coulter and the Church kidnap children in order to research Dust—which they believe to be the physical form of Original Sin.

Want more fantasy book news? Sign up for The Portalist’s newsletter, and get our recommended reads delivered straight to your inbox.