Promoted by Europe Comics | By The Portalist Staff | Published Mar 25, 2019

Looking for your next comics obsession? You're in luck: We're giving away four incredible science fiction and fantasy comics. From a dark fantasy featuring a long-lost Romanoff heir and an army of mechs commanded by Baba Yaga, to a sci-fi saga about a paleontologist researching pre-karmic societies, these are about to become your new favorites.

Together with Europe Comics, we're giving away four must-read sci-fi and fantasy digital comics to ONE lucky winner.

By entering your email address, you agree to receive emails from The Portalist and Europe Comics.

By Tristan Roulot with illustrations by Rodier Denis

The year is 1934. Rasputin holds the reins of government. When the Czar is mortally wounded in an ambush, the mad monk turns to his Council of Dark Mages and his former mentor, Baba Yaga. Together, they concoct a plan that involves trench warfare mechas, mind-to-mind transfers, and the long-lost heir to the Romanoff throne: Kyril Noskov, a hero of the war that's been raging since 1914, to which generations of Russian youth have been sacrificed. Roulot and Rodier's reimagining of a Russia that never was blends science fact and dark fantasy into a spellbinding fable of the price of power. 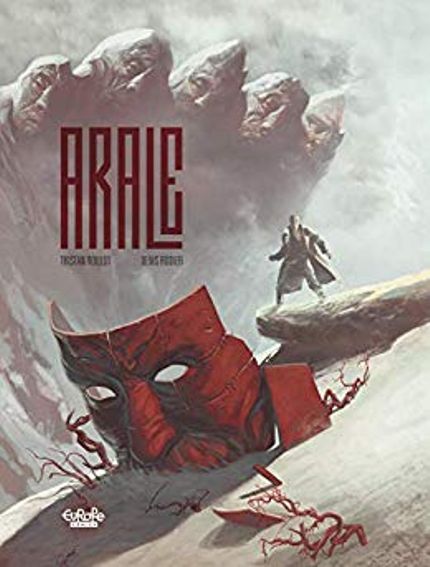 A man with the ability to talk to ghosts who tell him where to find missing people loses his gift when the ghosts abandon him after he helps a young woman search for her husband. Anxious to get his gift back, he hires Rork, an investigator of paranormal mysteries with his own special abilities, to help him find the ghosts again. Their quest takes them through forest and desert, through visions and fantastical encounters, through run-ins with distracters and a blast from the past... 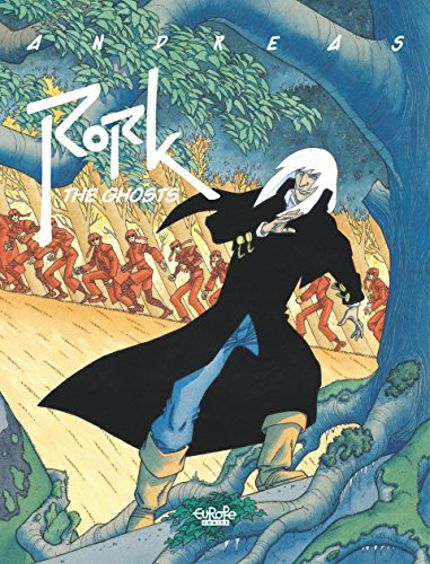 By Thomas Cadène with illustrations by Joseph Falzon

On a dying Earth in a not-so-distant future, Josiane and René are the first to enter a new virtual world where just about anything is possible... Part dystopian love story, part psychedelic meditation on human nature, Alt-Life takes the reader down a mind-bending rabbit hole of desire, loneliness, and self-discovery. 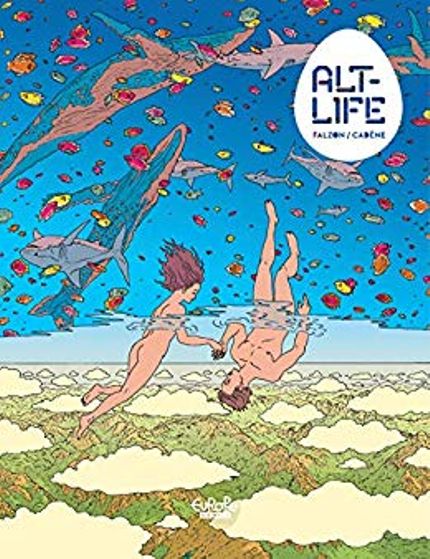 Karma City is a town of virtue governed by the universal laws of karma and where public interest primes. Emma List, a paleontology researcher, presents herself at the gates of the “white zone” of the capital city. She is authorized entry despite her negative karma level. A few minutes later she has a stroke and dies in a car crash. What initially appears to be a routine case for agents Cooper, Napoli, and Asuka soon transforms into a wide-ranging investigation. For Emma List had moved into the grey zone to pursue proof that pre-karmic societies once existed. 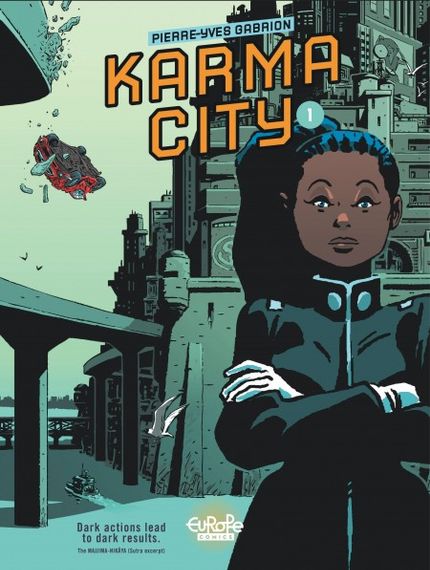 Note: The sweepstakes is open to all legal residents of the 50 United States and Washington, DC who are 18 years of age and older by March 25, 2019.