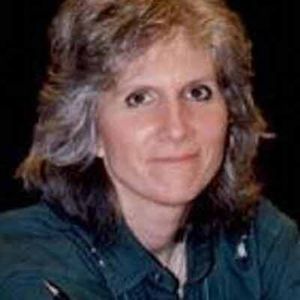 Janny Wurts is an author and artist who has published nineteen novels, a collection of short fiction nominated for the British Fantasy Award, and numerous science fiction and fantasy short stories. Her books include the Wars of Light and Shadow series; standalone novels To Ride Hell’s Chasm, The Master of Whitestorm, and Sorcerer’s Legacy; the Cycle of Fire trilogy; and the Empire Trilogy written in collaboration with Raymond E. Feist.Wurts has a painting in the permanent collection of the Delaware Art Museum. Her other artwork has appeared in such venues as NASA’s twenty-fifth anniversary exhibit, the Canton Museum of Art, and the Hayden Planetarium in New York. She has received two Chesley Awards for her work.

Janny Wurts on Life Experience and the Artistry of Fantasy Storytelling