Author Harlan Ellison Passes Away at 84

Remembering the award-winning author—from his prolific work to his personal controversies.

Acclaimed author Harlan Ellison passed away on June 27, 2018. He was 84 years old. A family friend confirmed his passing on Twitter.

Susan Ellison has asked me to announce the passing of writer Harlan Ellison, in his sleep, earlier today. “For a brief time I was here, and for a brief time, I mattered.”—HE, 1934-2018. Arrangements for a celebration of his life are pending.

The author was the recipient of numerous awards—including eight and a half Hugos (he shared one for the screenplay of A Boy and His Dog), four Nebulas, five Bram Stoker Awards, and two Edgar Awards. Additionally, he had a few Lifetime Achievement awards under his belt, and was named Grand Master at the 2000 World Horror Convention and again by the Science Fiction and Fantasy Writers of America (SFWA) in 2006. His accolades could fill their own book. 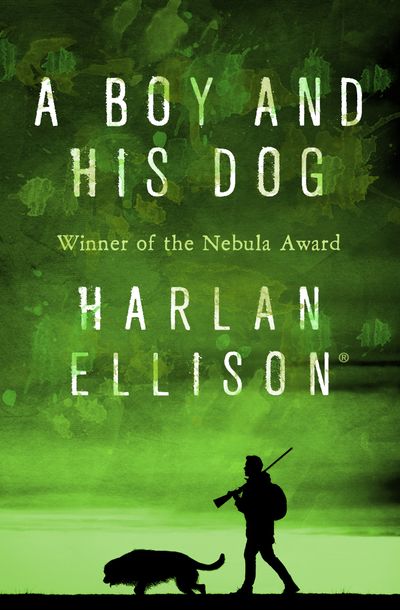 The science fiction legend’s work spanned a variety of subgenres and forms. He penned novels, short stories, memoirs, comic books, screenplays, and a controversial script for an episode of Star Trek. The Star Trek episode was titled “The City on the Edge of Forever,” and Ellison often expressed his displeasure that the screenplay was rewritten. Despite his complaints, he used his real name on the script instead of “Cordwainer Bird,” the pseudonym he used when he felt his creative contributions had been sullied. Even though the episode is considered one of the top 100 Star Trek episodes of all time, earning the #1 spot on this list from The Hollywood Reporter, Ellison nursed a grudge and ultimately published his original script in The City on the Edge of Forever: The Original Teleplay. 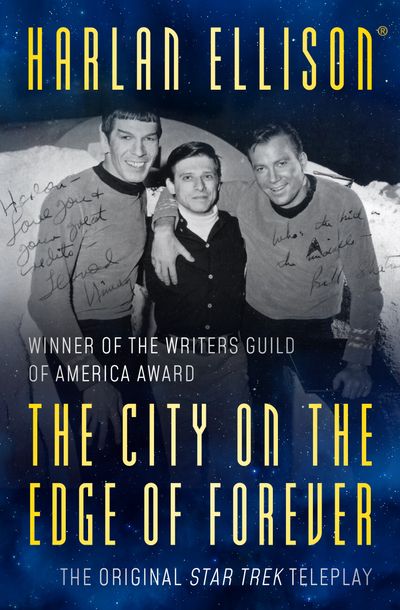 The son of a dentist and a jeweler, Ellison was a restless child. He ran away from home on a regular basis and took a series of odd jobs to support himself. In 1951, Ellison enrolled at The Ohio State University, but was expelled before completing his second year. Allegedly, he was forced to leave after hitting a professor who had criticized his writing. For the first two decades of his career, Ellison is said to have sent this professor a copy of every story he published.

His first two published stories appeared in the Cleveland News in 1949, when he was just 15 years old. In 1955, he moved to New York to pursue science fiction writing and published over 100 stories and articles over the next two years. After a stint in the U.S. Army, he moved to Hollywood in 1962 to become a writer for television shows and films. He sold scripts to shows such as The Man from U.N.C.L.E. and The Alfred Hitchcock Hour before he was hired as a writer for Walt Disney Studios. Unfortunately for Ellison, he was fired on his very first day after Roy O. Disney, Walt’s younger brother, heard him joking about making a pornographic film starring Disney’s animated characters—an incident he later discussed in Stalking the Nightmare. 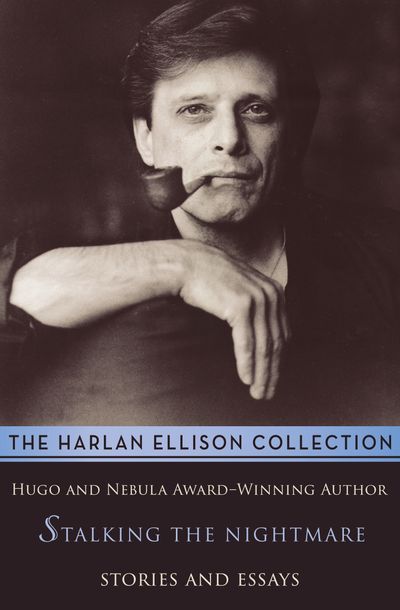 In his 84 years, Ellison published over 1,700 works. Though the author is best known for his short story collections and screenplays, his first book was actually a crime novel entitled Web of the City—for which he spent time in a Brooklyn gang as research. His 1969 novella, A Boy and His Dog, was adapted for film and follows a boy and his telepathic dog in a post-apocalyptic world. From I Have No Mouth, and I Must Scream (1967) to Strange Wine (1978), there’s no shortage of Ellison’s short story collections to choose from. If you’re looking for a place to start, remember the late author by picking up one of his notable reads. 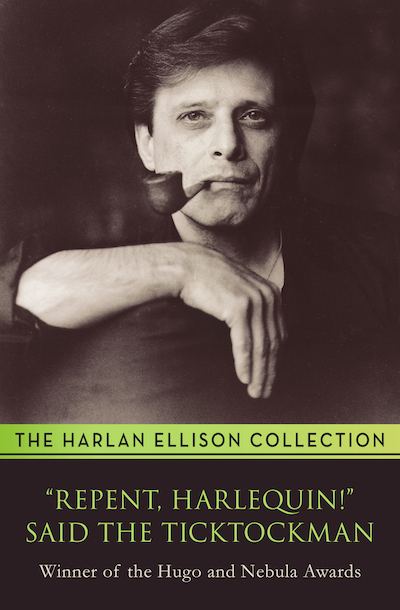 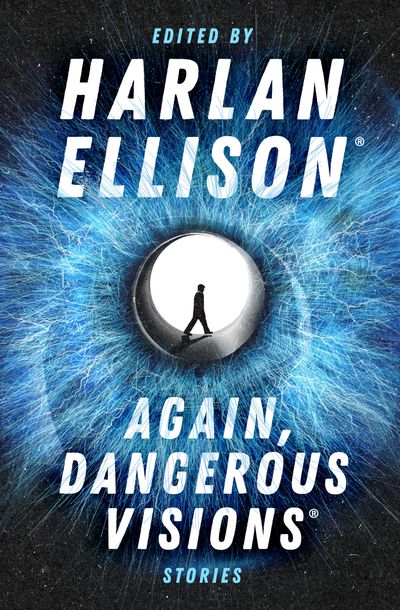 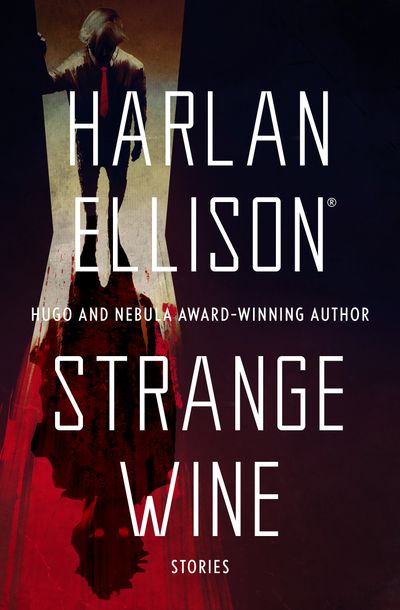