Here's What You Need to Know About Asimov's Foundation

With the news that Apple will adapt Isaac Asimov's Foundation into a TV series, here are five must-know facts about the iconic books.

If you’re a fan of classic sci-fi, you’ve probably heard that Apple is planning on making Isaac Asimov's legendary Foundation series into a TV show. As exciting as that sounds, Foundation is one of those pieces of fiction that seems to defy adaptation—all told, three attempts to turn it into a movie failed (in 1998, 2008, and 2011), along with HBO’s bid to turn it into a TV series circa 2015. Still, it holds the distinction of being the only book series ever to win the Hugo Award for "Best All-Time Series" (beating out The Lord of the Rings).

So what exactly is Foundation?

At heart, Foundation is a space opera writ very, very large: the series spans hundreds of years and multiple generations, but it all comes back to one man: mathematician Hari Seldon. The original book, simply titled Foundation, kicks off with Seldon’s trial before the rulers of the Galactic Empire, an interstellar society made of billions of humans. Seldon’s on trial for predicting the downfall of the Empire, but he argues it’s not treason—it’s scientific fact.

According to Seldon, he’s created a new field of science called ‘psychohistory’ that allows him to predict how human society will develop. Based on his models, the Empire has already entered an irreversible slide into self-destruction, which will lead to a dark age that will last 30,000 years. Seldon says there’s no way to salvage the Empire, but there is a way to make sure that dark age only lasts 1,000 years: Seldon needs to put together a giant encyclopedia, called the Encyclopedia Galactica, which will preserve the scientific knowledge of the Empire.

Instead of executing him, the Empire decides to banish Seldon and some of the galaxy's greatest minds to the remote planet of Terminus to work on their encyclopedia. This, however, turns out to be part of Seldon’s incredibly elaborate master plan. 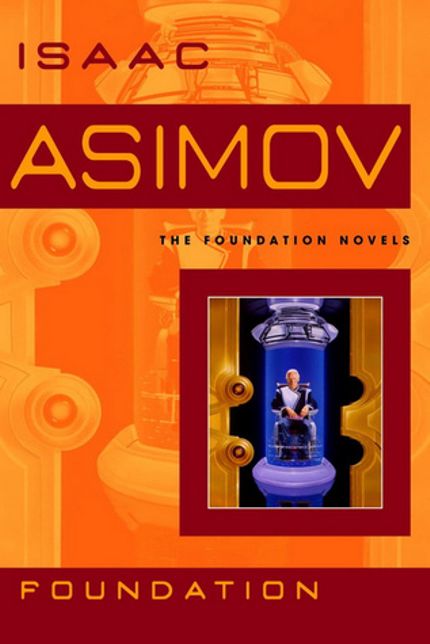 Want more Asimov? Sign up to get the best in sci-fi sent straight to your inbox.

The Foundation is the group of intellectuals brought together by Hari Seldon to (ostensibly) compile the Encyclopedia Galactica. Their real purpose, however, is to form the basis for a technologically advanced society that will replace the Galactic Empire and lead humanity out of Seldon’s predicted dark age. As Seldon reveals, the Encyclopedia is a giant ruse—and essentially useless.

Despite being small and relatively isolated, the Foundation has a few advantages: first, it’s based on a remote planet at the edge of the galaxy (keeping it from gaining unwanted attention), and second, the new society has a holographic time capsule of Hari Seldon, which turns on at key points in time and reveals whether the Foundation has acted according to his vast and complex Seldon Plan.

Over time, the Foundation transforms from a small colony of encyclopedists and scholars into a formidable religious, technological, and political power—thanks in part to Salvor Hardin, the cunning Mayor of Terminus. The Foundation’s survival (and much of the political intrigue in the book) is thanks to Hardin’s larger-than-life personality and talent for manipulating his opponents. 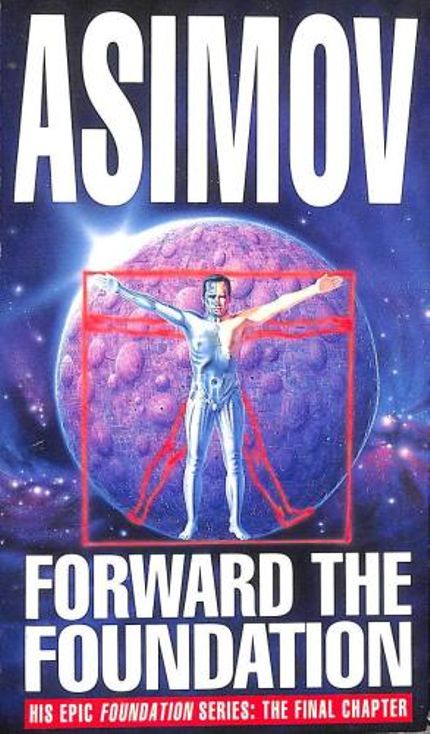 Psychohistory is the cornerstone of the series. A combination of sociology, psychology, and mathematics, it allows someone to chart the course of civilization and foresee major societal shifts. The idea is that predicting the actions of a single person is hard, but predicting the actions of a society as a whole is easier due to the use of statistics and the ability to identify historical patterns. One of the key concepts introduced by psychohistory is the ‘Seldon crisis,’ which is essentially a situation that can only be resolved in one way, leading to a bottleneck of possibilities.

There are a couple caveats to psychohistory’s usefulness, however, the big one being that people can’t know about psychohistory’s predictions ahead of time—otherwise, they might start trying to work against them. Throughout the series, the Foundation struggles to deal with new threats to its mission and its survival, which forces it to adapt…only to discover that they were fulfilling Seldon’s predictions all along.

According to Asimov, he came up with the idea of psychohistory while reading The Decline and Fall of the Roman Empire. Students of history will note that he borrows a lot of key events from Roman history—in fact, the series is essentially a sci-fi re-imagining of it.

The Foundation canon takes place in the same timeline as his popular Robot and Empire series, creating a unified history that covers multiple millennia … though Asimov didn’t plan on that originally.

In Foundation and Earth, Asimov bridges Foundation and the Robot series, but there’s an interesting anomaly: intelligent robots are almost wholly missing from the mainline Foundation series. This is probably for the best, considering that Hari Seldon’s mathematical models can’t account for non-human intelligence, but it’s mostly a result of Asimov writing the Robot series years before and conceiving the two as separate.

RELATED: How Isaac Asimov's I, Robot Prepares Us for a Future Controlled By AI

The same goes for Asimov’s Empire series, which was originally meant to be a stand-alone saga, starting with Pebble in the Sky. It also deals with a Galactic Empire, but though the two share similar technologies, they’re essentially different empires and different stories. 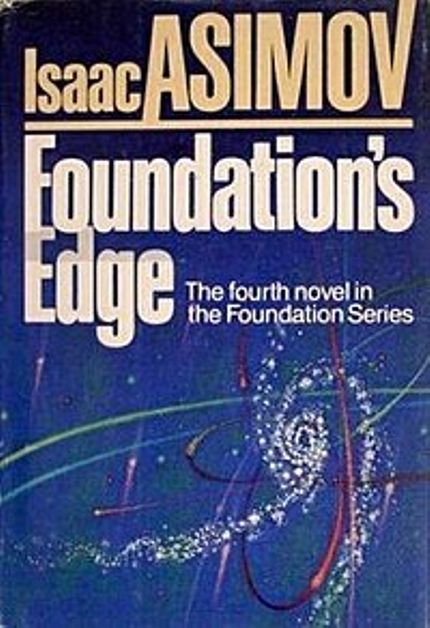 By Foundation and Earth 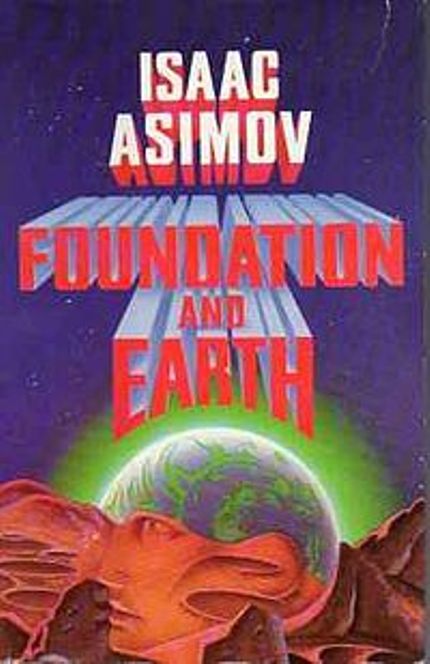 Want more Asimov? Sign up to get the best in sci-fi sent straight to your inbox.

Like Frank Herbert's Dune, Foundation is a series that revels in big, complex ideas. Instead of focusing on individual struggles, it takes a god's-eye view of human civilization and asks the question 'where are we going as a species?.' Nobel Prize-winning economist Paul Krugmann says Asimov's psychohistory inspired him to devote his life to economics, which he saw as the next best thing, and SpaceX CEO Elon Musk says it inspired his goal of making humans an interplanetary species.

According to Alasdair Wilkins, the series’ greatest strength and weakness is psychohistory: “It's an invented science that makes great intuitive sense, comments on the nature of humanity, and demands a scope almost impossibly epic...But it does have one big problem—from a narrative perspective, psychohistory just sorta blows.”

Wilkins argues that because the future is pretty much a foregone conclusion (the Empire will fall, the Foundation will rise, and a new Empire will be built), there isn’t much tension. Things do get interesting with the introduction of elements that Seldon didn’t manage to foresee, but the real magic of the series comes from seeing how Hari Seldon’s plans gradually reveal themselves like an incredibly elaborate Rube Goldberg machine made of billions of people’s lives…along with the mind-boggling realization that we’re all subject to the vast, invisible forces of history.