Long before his Southern Reach trilogy made award-winning author Jeff VanderMeer a household name, he created the stunning, unsettling city of Ambergris.

The Ambergris novels City of Saints and Madmen, Shriek: An Afterword, and Finch, are a staggering work of worldbuilding — but the novels have fallen out of print over the years, and never been available in one complete volume. Until now.

The new Ambergris reissue is the perfect portal to VanderMeer's singular creation: a "fungalpunk nightmare" city overrun by a sinister mushroom race known as the gray caps, filled with mystery and mutable delights (The Guardian).

Five lucky winners will take home one copy of the brand-new Ambergris reissue. Enter your email address below to win this definitive collection!

By entering your email address, you agree to receive emails from The Portalist and FSG.

Ambergris: City of Saints and Madmen; Shriek: An Afterword; Finch

From the author of Borne and Annihilation comes the one-volume hardcover reissue of his cult classic Ambergris Trilogy.

More than twenty years ago, Jeff VanderMeer first introduced the world to the fictional city of Ambergris, a beautiful and sinister sprawling metropolis populated by artists and thieves, composers and murderers, geniuses and madmen. Ambergris bristles with intellectual fervor and religious rivalries; it thrives on cultural upheaval, and its politics are never short on intrigue, conspiracy, and even terror. There are stories within stories, mystery, mayhem, and a dark history that threatens to consume the city itself as the gray caps, the mysterious and deadly mushroom people who once ruled Ambergris and have since been driven underground, now threaten to rise again.

Ultimately, the fate of Ambergris comes to lie in the hands of John Finch, a beleaguered detective with a murder on to solve and too many loyalties for one man to bear. The city is bursting at its seams, seemingly held together only by the tense, fraying tendrils of his investigation.

The Ambergris trilogy is made up of three novels, each of which has become a cult classic in its own right: City of Saints and Madmen, Shriek: An Afterword, and Finch. It is a marvelous, unparalleled feat of imagination. And yet the books themselves, as celebrated and influential as they have become, have a publishing history as arcane and elaborate as Ambergris itself. Over the years they have slipped in and out of print and have never before been available as a complete trilogy. Until now.

For fans both new and old of the work of Jeff VanderMeer, Ambergris is essential reading. Welcome to Ambergris. We can’t promise you’ll leave untransformed. 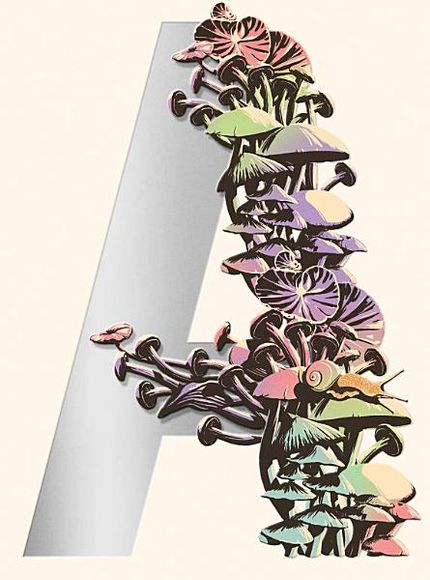 Note: The sweepstakes is open to all legal residents of the 50 United States and Washington, DC who are 18 years of age and older by December 17, 2020.