How many have you read?

On April 7th Chicon, the 80th World Science Fiction Convention, announced the finalists of the 2022 Hugo Awards, as well as the finalists for the Lodestar Award and Astounding Award.

According to Chicon, voting on the final Hugo Awards 2022 ballot will open in May.

Explore the finalists below!

Want more celebrated books? Sign up to get award-winning SFF sent straight to your inbox. 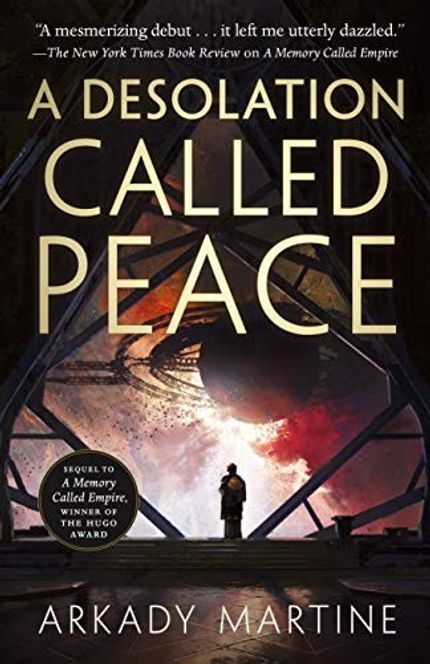 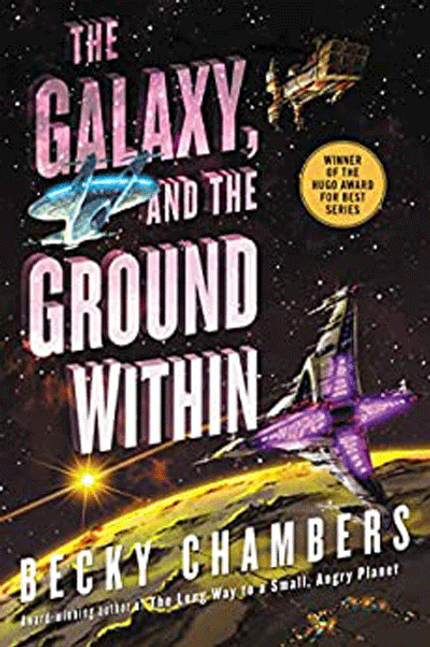 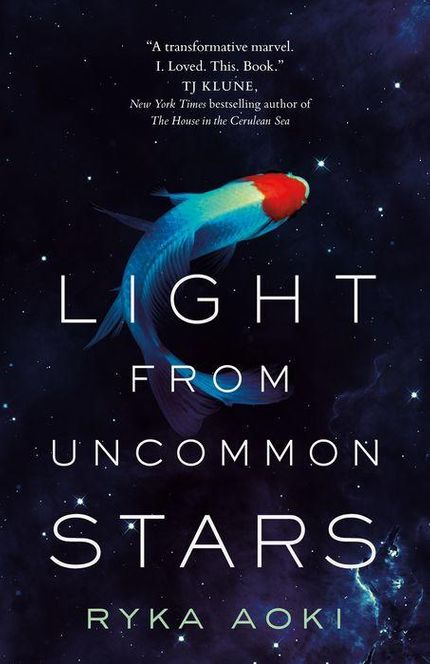 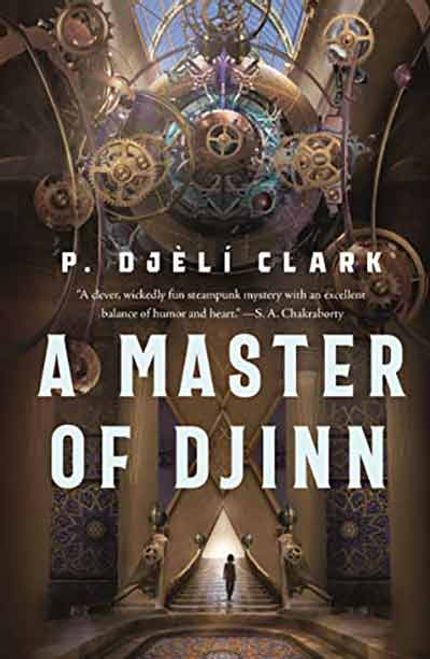 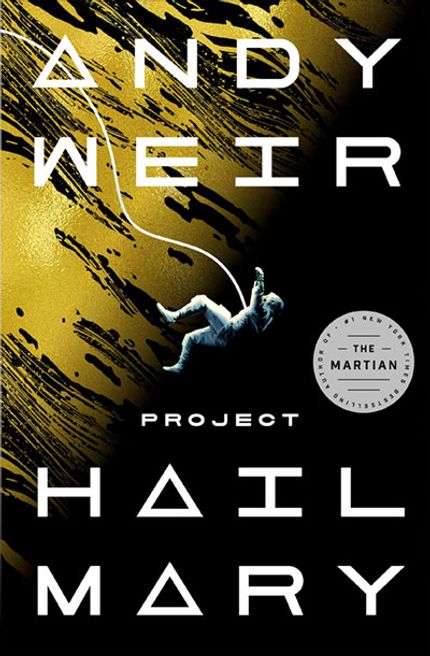 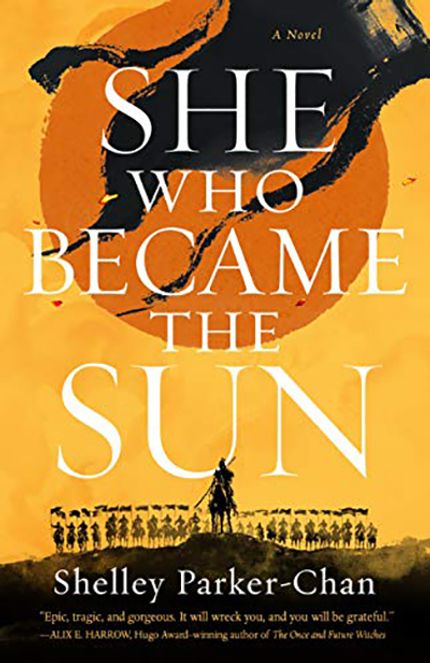 Lodestar Award for Best Young Adult Book (not a Hugo)

Astounding Award for Best New Writer, sponsored by Dell Magazines (not a Hugo)

Want more celebrated books? Sign up to get award-winning SFF sent straight to your inbox.