Enter for your chance to win these epic fantasy books.

Author Taran Matharu first gained popularity in 2013, when he began writing the Summoner series on Wattpad during NaNoWriMo 2013. After publishing The Novice, the first book in the series, in 2015, he went on the write four more books in the series—including a prequel and the upcoming companion guide, The Summoner's Handbook.

The books follow Fletcher—a blacksmith's apprentice who discovers he has a rare ability to summon demons from another world. Forced from his home, he must summon his demon, Ignatius, and attend an academy where those who are gifted are taught to master their summoning abilities. There, he prepares to be a Battlemage in a war brewing against the Orcs. But where do his true loyalties lie?

Together with Fierce Reads, The Portalist is giving away all five books in the series to ONE lucky winner.

Enter your email address for a chance to win all five books!

By submitting your email address you agree to receive emails from The Portalist and Fierce Reads. 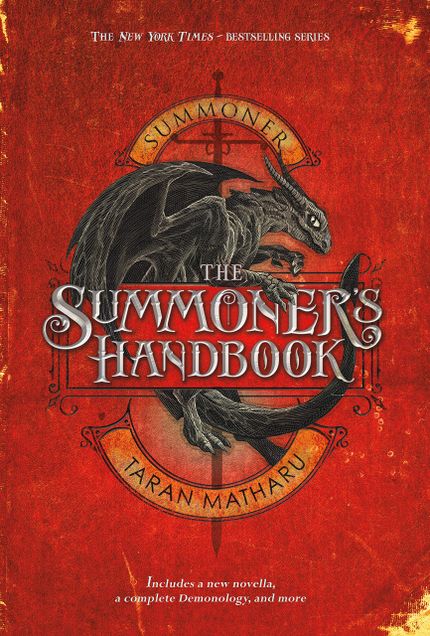 Summoner: One who is gifted with the ability to summon demonic creatures that are emotionally connected to their human counterparts. As brought to life in the bestselling Summoner series, the magic of summoning is also an art, with a story of its own. The Summoner’s Handbook reveals the story of James Baker -- the epic journal that inspired the series hero, Fletcher, to discover his own summoning abilities. Along with a complete demonology, a guide to the basics of summoning, and glorious artwork from the world of the Hominum Empire, this is the volume that fans of the acclaimed and bestselling series must own. 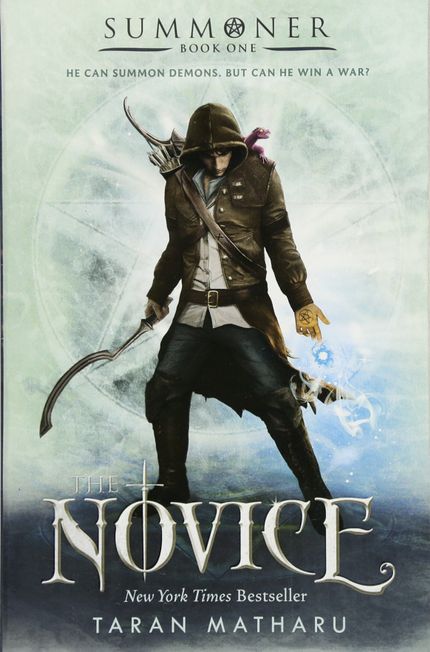 Fletcher is working as a blacksmith’s apprentice when he discovers he has the rare ability to summon demons from another world. Chased from his village for a crime he did not commit, Fletcher must travel with his demon, Ignatius, to an academy for adepts, where the gifted are taught the art of summoning.

Along with nobles and commoners, Fletcher endures grueling lessons that will prepare him to serve as a Battlemage in the Empire’s war against the savage Orcs. But sinister forces infect new friendships and rivalries grow. With no one but Ignatius by his side, Fletcher must decide where his loyalties lie. The fate of the Empire is in his hands. . . . 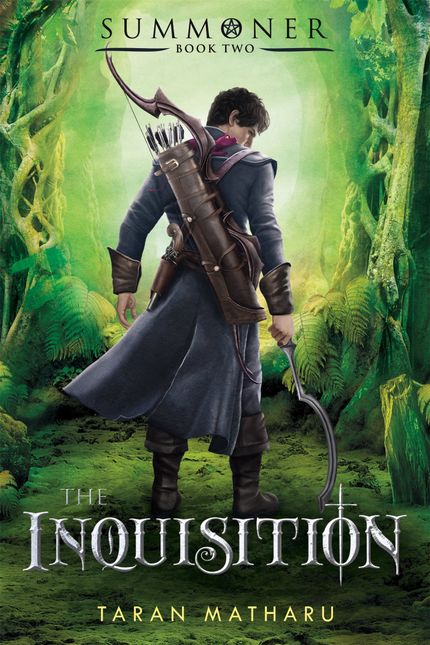 A year has passed since the Tournament. Fletcher and Ignatius have been locked away in Pelt's dungeons, but now they must face trial at the hands of the Inquisition, a powerful institution controlled by those who would delight in Fletcher's downfall.

The trial is haunted by ghosts from the past with shocking revelations about Fletcher's origins, but he has little time to dwell on them; the graduating students of Vocans are to be sent deep into the orc jungles to complete a dangerous mission for the king and his council. If they fail, the orcish armies will rise to power beyond anything the Empire has ever seen.

With loyal friends Othello and Sylva by his side, Fletcher must battle his way to the heart of Orcdom and save Hominum from destruction . . . or die trying. 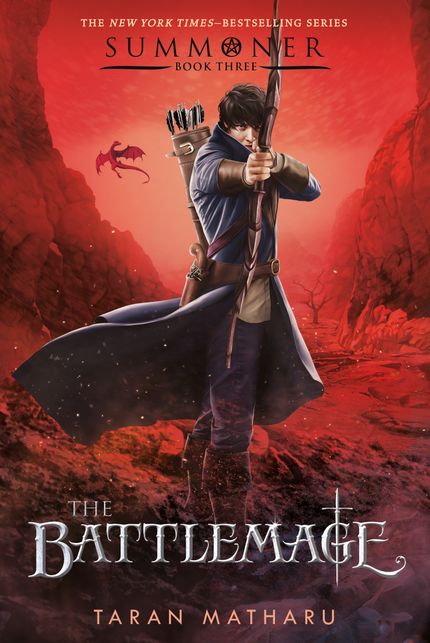 Fletcher and his classmates from Vocans Academy―including the elf Sylva and the dwarf Othello―travel through the ether, where they must pursue a mortally dangerous quest to rebuild their world and broker peace. As he leads a small army of soldiers, Fletcher will face his biggest challenge yet: his nemesis, the albino orc, Khan, who seeks to destroy everything Fletcher loves. 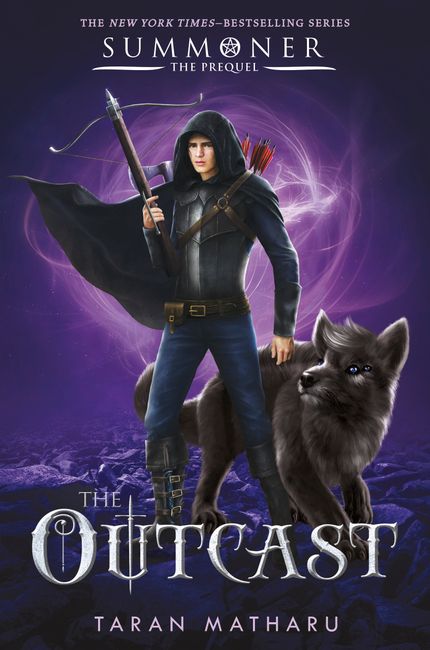 When stable boy Arcturus accidentally summons a demon and becomes Hominum's first common summoner, he becomes the key to a secret that the powerful overlords would do anything to keep hidden.

Whisked away to Vocans Academy so he can be kept watch over, Arcturus finds himself surrounded by enemies. But he has little time to settle in before his life is turned upside down once again, for Hominum Empire is in turmoil.

Rebellious intent simmers among the masses, and it will not be long before it boils over. Arcturus must choose a side . . . or watch an Empire crumble.

Note: The sweepstakes is open to all legal residents of the 50 United States and Washington, DC who are 18 years of age and older by September 24, 2018.